There’s much to be seen on stage in the truncated month of February. Whether you’re keen to checking out the tail end of PuSh Festival or shows about Emily Dickinson or The Civil War, a multitude of pleasant experiences await.

Of course, the month is not complete without our annual celebration of romance, St. Valentine’s Day. More than a few stage productions in Vancouver will pay homage to the day of love (or the day you love to hate). Get cozy and snuggle up to the hottest arts shows for February 2015.

Mariano Pensotti, the returning artist most often presented by the PuSh Festival, presents a story acted on a two-level structure depicting the lives and fictions of four Argentine filmmakers. 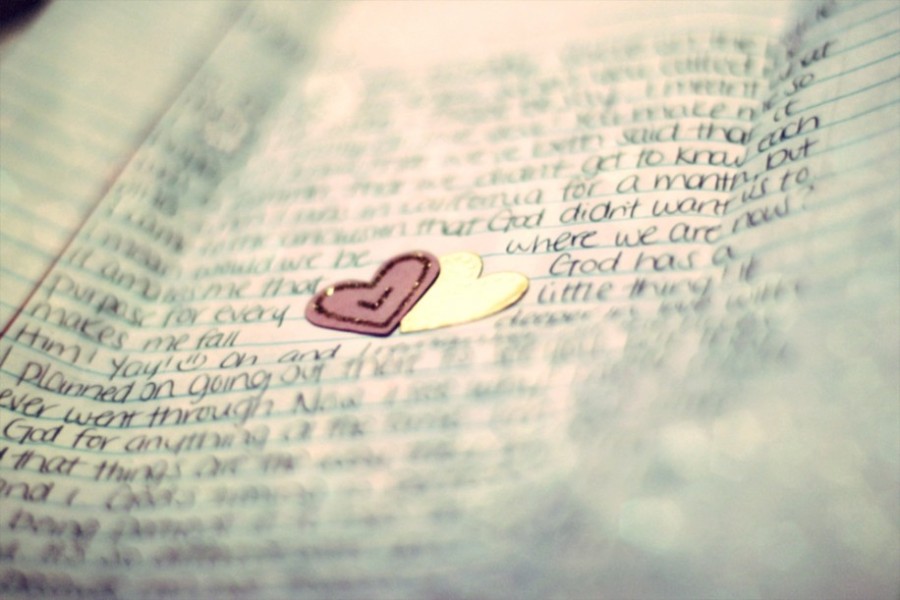 Love Letters is a Pulitzer Prize finalist and a favourite for Valentine’s Day worldwide. The sweet story of a 50-year long correspondence between love interests will be told by a different local couple each night.

A pairing of five local musicians with five Vancouver dancers will create an illustrious Valentine’s performance. Members of celebrated bands The Belle Game, Woodpigeon and Delhi 2 Dublin are set to perform.

The Koerner Quartet’s third concert of their debut public season promises to be a valentine that is “more zeitgeist than saccharine.” 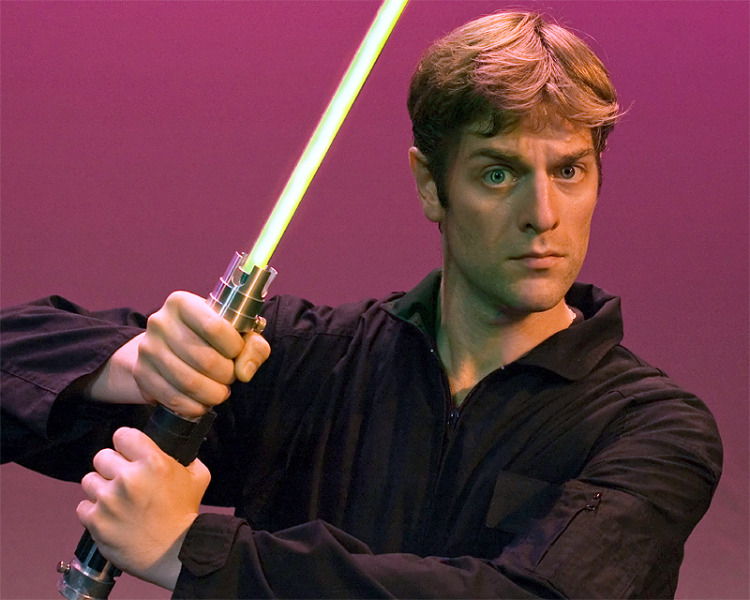 Charles Ross’ Star Wars enthusiasm goes without saying. He single-handedly plays all the characters, sings the music, flies the ships, fights the battles and condenses the plots into just 60 minutes. 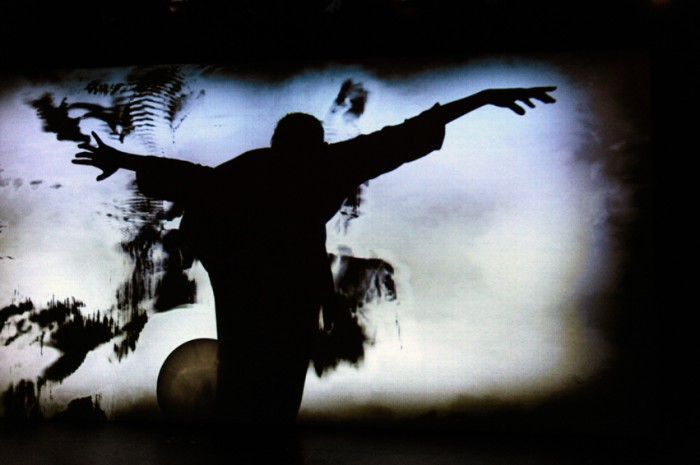 This Chinese-Canadian exploration of cultural identity is co-created and performed by Wen Wei Dance Artistic Director Wen Wei Wang. Like a collective biography, the show explores memories of the creators’ childhoods in China, their artistic training during the Cultural Revolution, and the daring paths their careers have taken abroad.

The Belle of Amherst 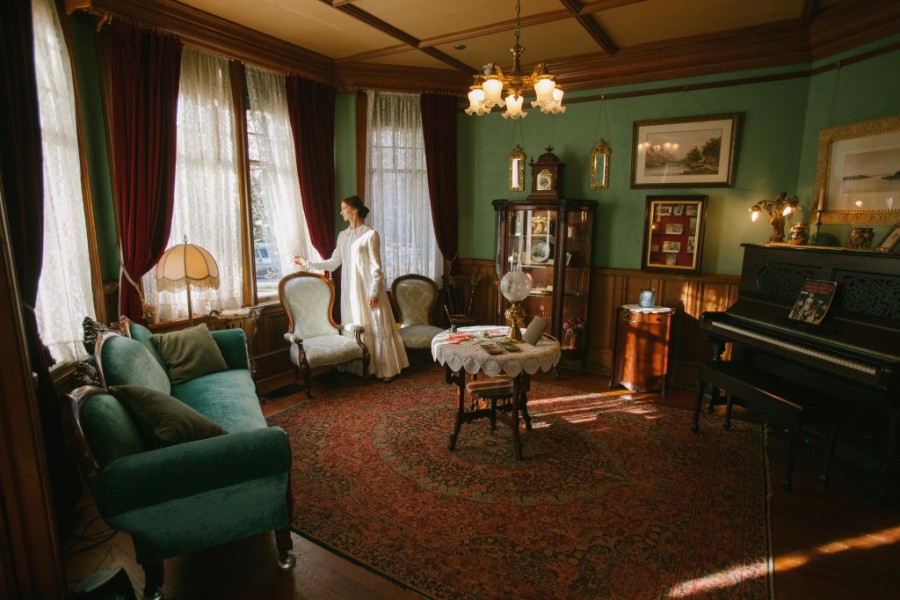 An award-winning play about 19th Century poet Emily Dickinson, The Belle of Amherst is performed inside The Roedde House Museum, a special piece of Vancouver history. 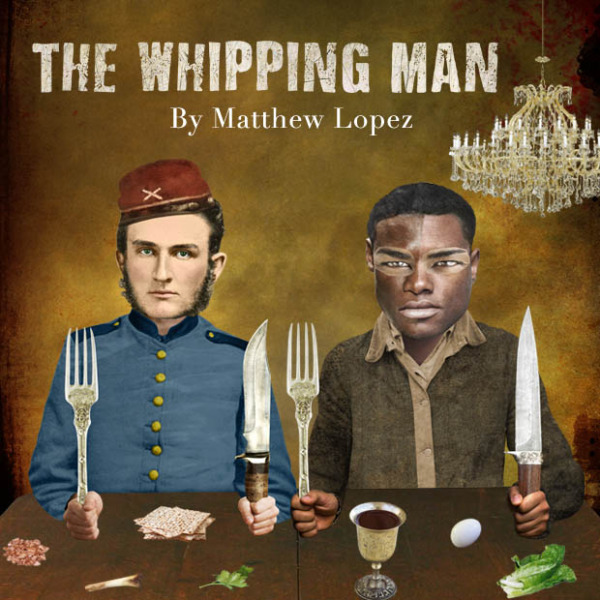 The Civil War has come to a bloody end. On the eve of Passover, a critically wounded Confederate soldier returns to his ruined home – where two family slaves wait, and the three men must sort through the sordid legacy of slavery.