April is bringing a sense of play to Vancouver stages. Is it just the changing of the seasons? Perhaps.

Whatever the reason, cheeky satire, seductive dance and even provocative biology await you around the city’s performance spaces. Don’t resist, just go with it. Find pleasure in the hottest arts shows in Vancouver for April. 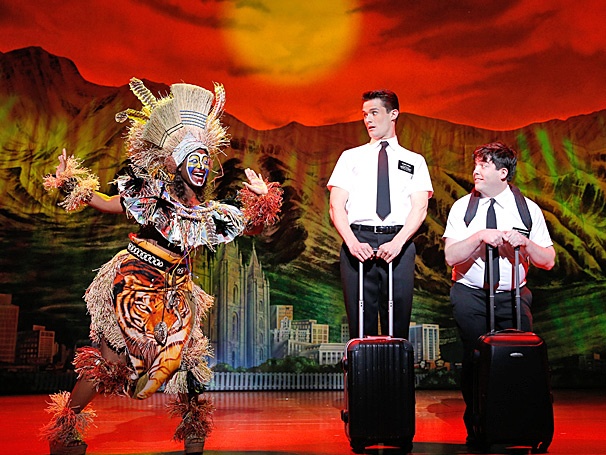 The Book of Mormon. Photo: Broadway.com.

The Book of Mormon was an overwhelming smash hit on Broadway, and the satirical tale by the creators of South Park hits the QE this month. Journey with two naive and perky LDS missionaries as they realize they aren’t quite prepared for their evangelization quest in Uganda. 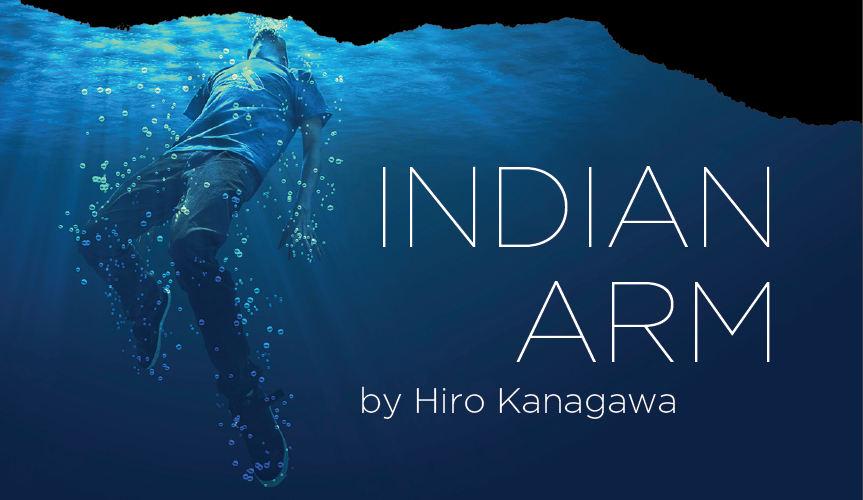 Indian Arm is the story of a family dealing with unspeakable tragedy. A ruthless exploration of what it means to live together, to lose everything, and to survive unimaginable grief. 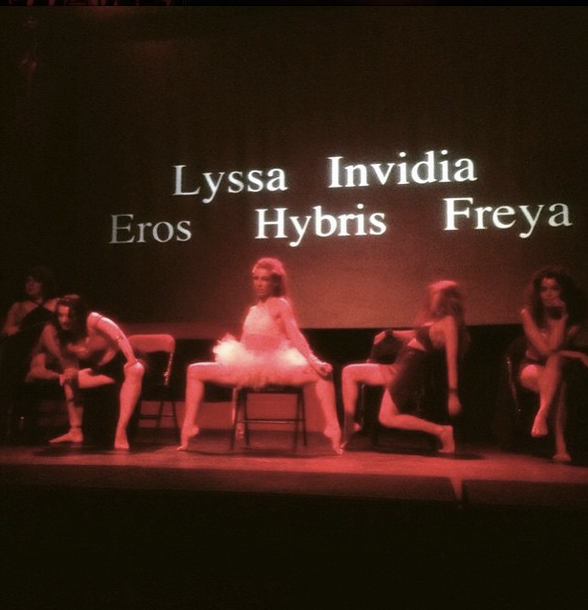 SYN stars five goddesses of the deadliest sins who enter the mortal realm for an evening. The cast of dancers make full use of the red-hot venue and a sexy soundtrack to create an immersive and enticing dance experience. 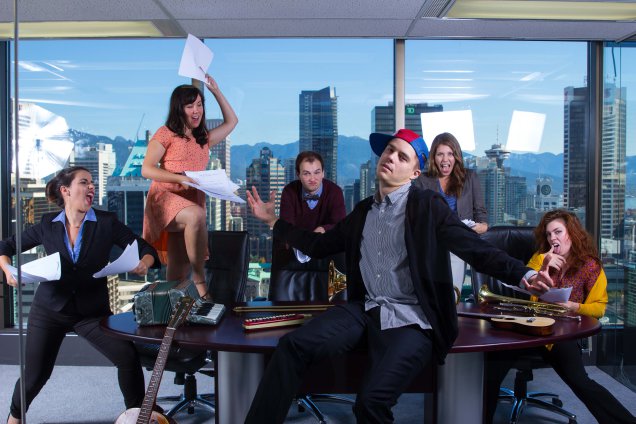 For any Gen-Y university grad struggling to make it happen in YVR, this musical will surely hit home. Set in a corporate office, Stationary follows eight young people discovering that real life is disappointing. 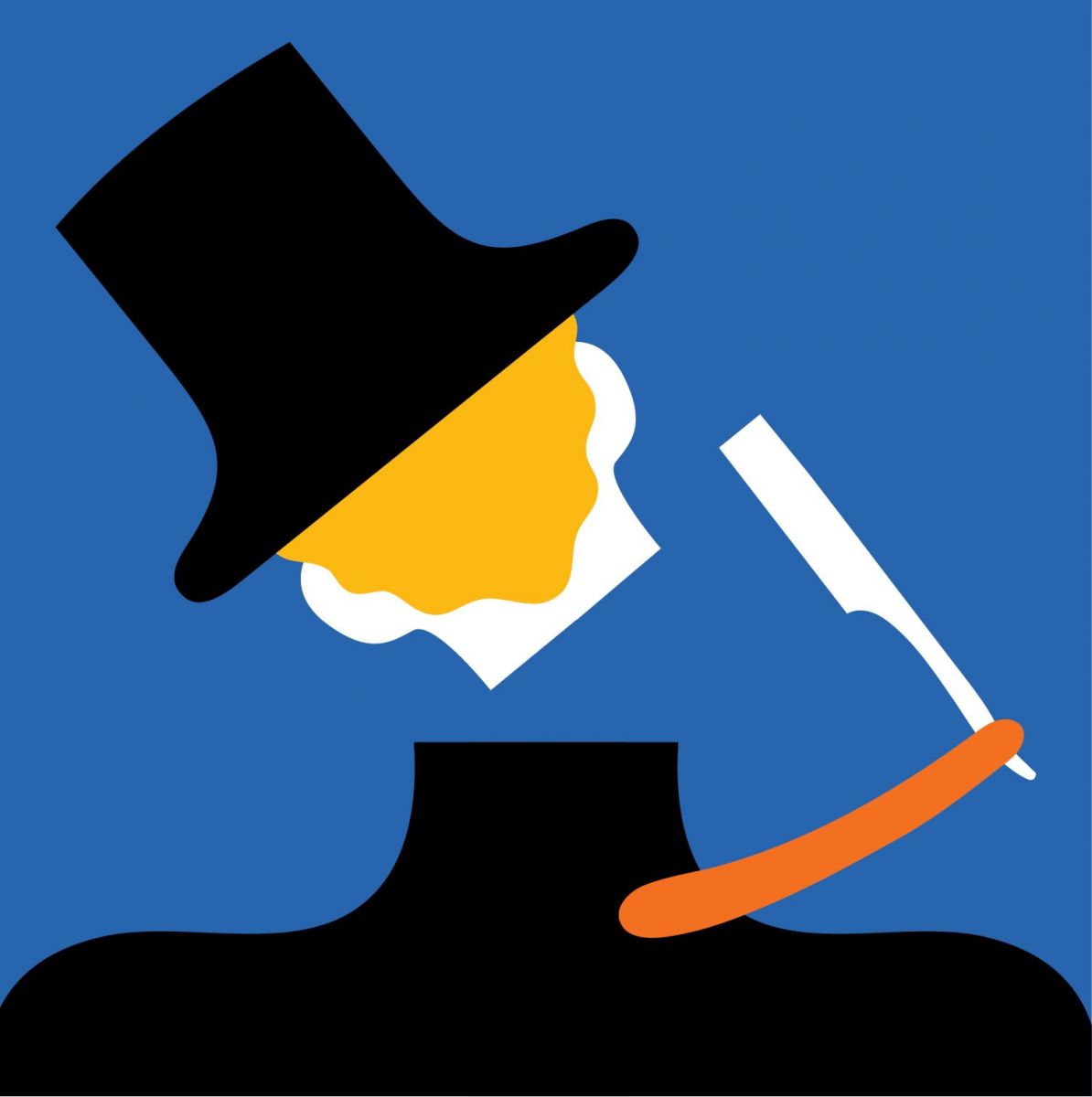 Starring real-life husband and wife Greer Grimsley and Luretta Bybee, Vancouver Opera plunges us into the grimy world of the The Demon Barber of Fleet Street.