For lovers of the great indoors this season, a dazzling variety of stage shows are here to warm your body and soul. Those in the holiday spirit can indulge in a Christmas-themed performance, in addition to one of many classics and new-classics for the young and young-at-heart. Check out Vancouver’s hottest arts shows for what remains of 2014. 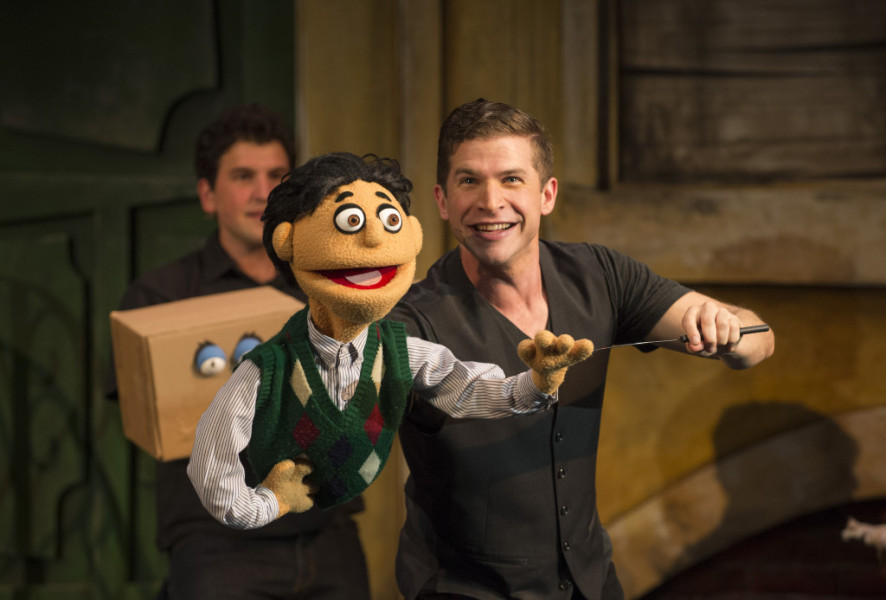 Witty and irreverent, Avenue Q is the musical story of Princeton, a bright-eyed college graduate who arrives in New York City looking for love, a job, and his purpose in life. Puppetry and hilarity ensues. 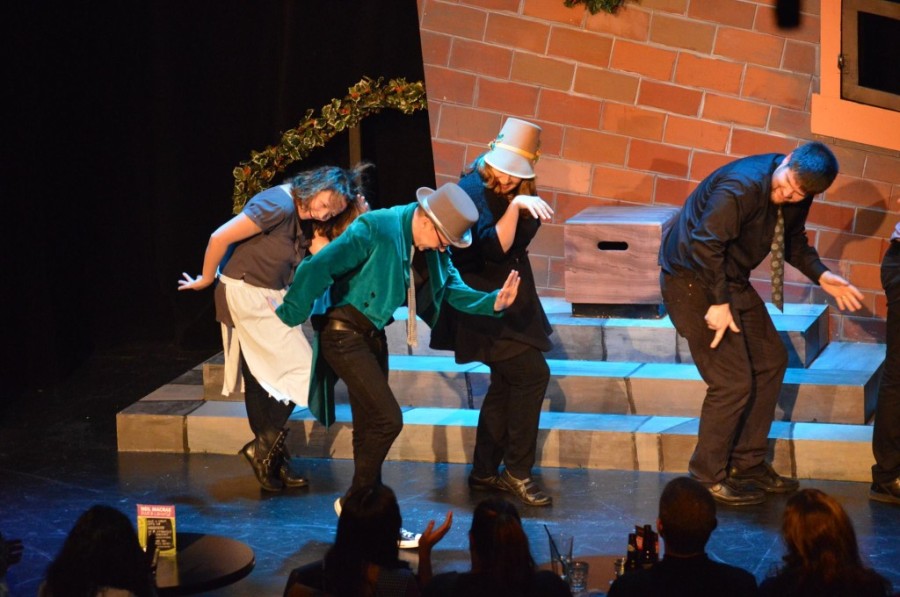 Vancouver TheatreSports League’s improvised holiday tale of a villain attempting to ruin Christmas for all of the townsfolk. Will the Christmas Queen succeed? Each night, a uniquely hilarious story will be weaved by the talented VTSL cast. 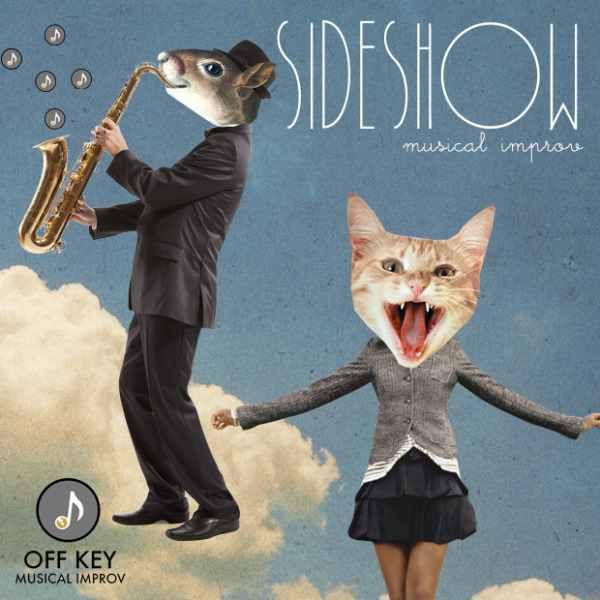 Off Key Improv performs in a completely improvised musical inspired by the suggestions of the audience. 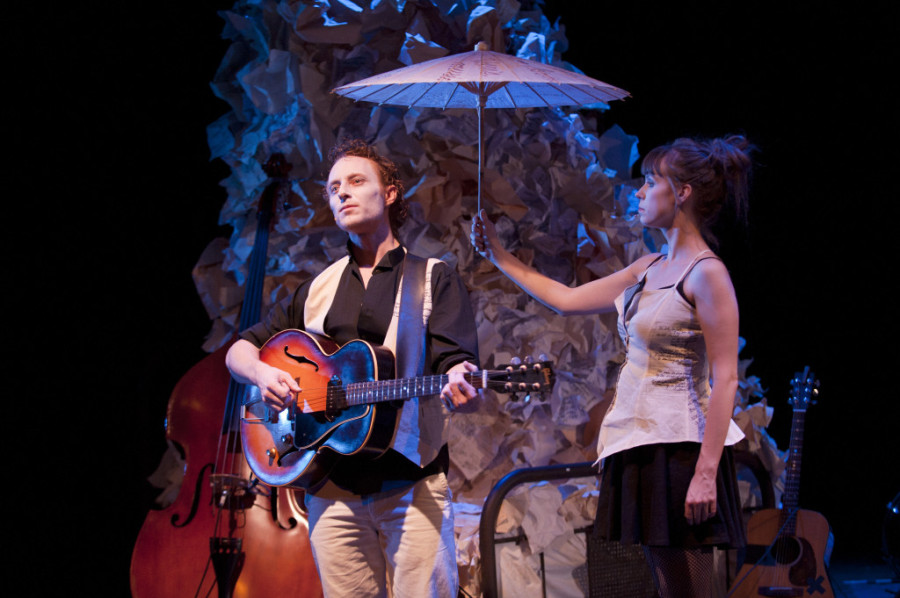 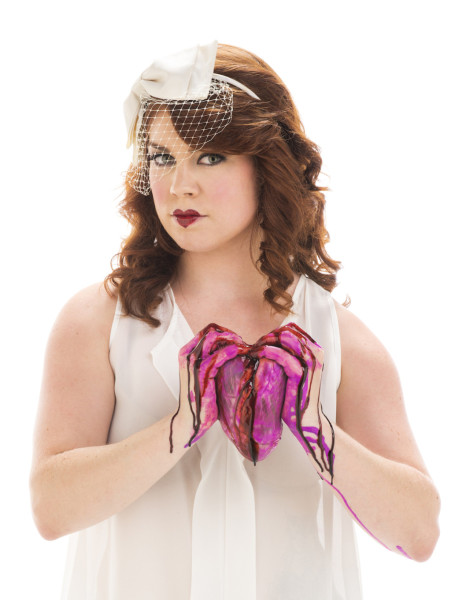 A writer, an actress, an actor, and an editor stumble through the nightmarish landscape of love and fidelity while trying to make a movie in which art imitates life.

James and the Giant Peach 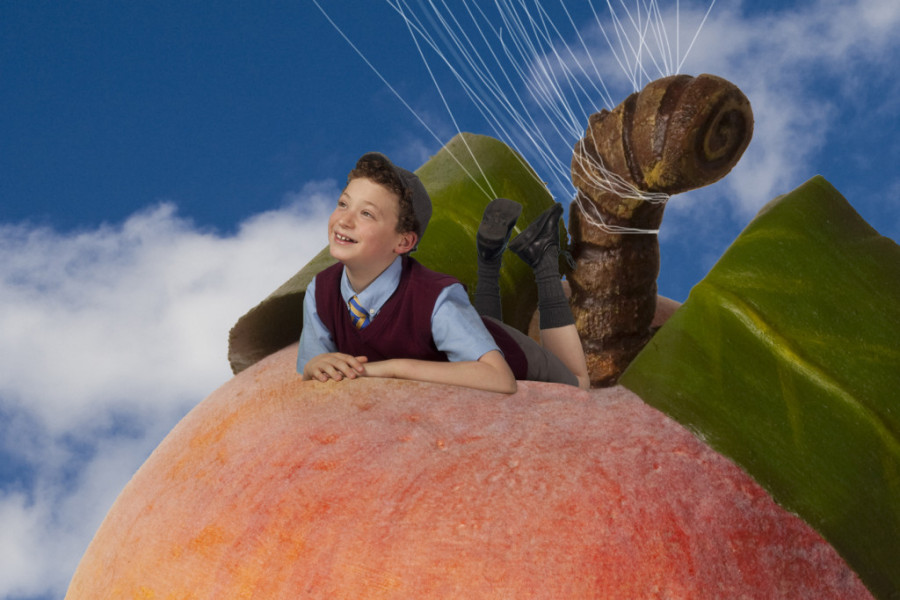