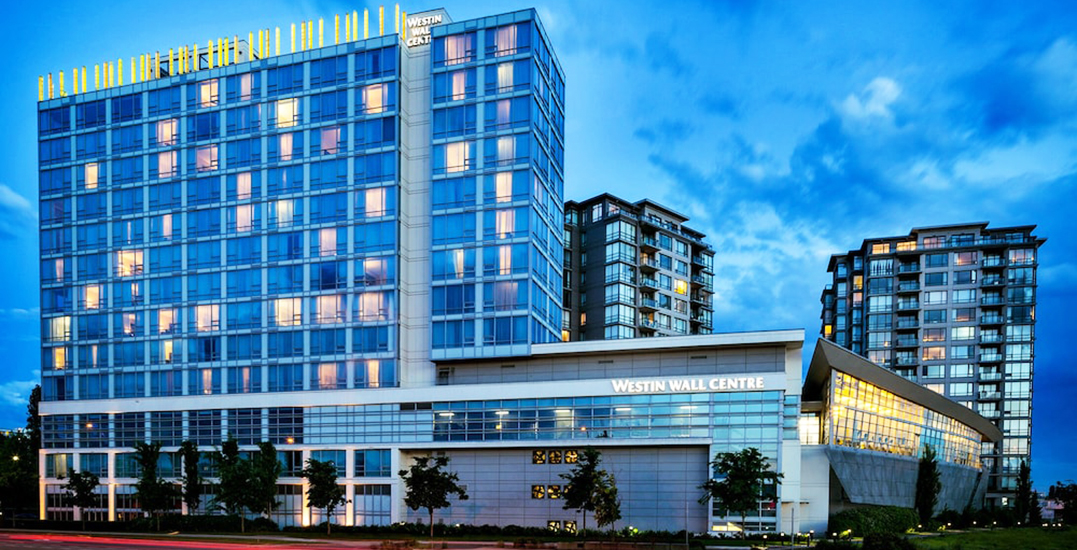 A total of 11 hotels have now been authorized by the federal government to accommodate quarantined travellers returning to Canada.

In late February, new measures came into effect for international travellers coming into the country. Travellers will have to take a second COVID-19 test upon arriving in Canada and a third at the end of their mandatory 14-day quarantine.

As they await their results, they will be required to quarantine at a supervised hotel at their own expense. According to the federal government, accommodations will cost $2,000 per person — which includes the cost of private tests and the hotel stay.

When the list was first released last week, only one hotel in British Columbia, the Westin Wall Centre Vancouver Airport, had been approved for use. Four hotels were added shortly after, and now there are 11 hotels that have been authorized for quarantining travellers.

The most recent round of approved hotels include the following:

Three-night stays at approved hotels must be booked prior to arrival in Canada. Most hotels require the bookings to be made by phone through GB Travel Canada Inc. Online bookings are available at Fairmont Vancouver Airport and Westin Wall Centre Vancouver Airport.

If travellers test negative for COVID-19, they will be allowed to complete the rest of their 14-day quarantine at home, albeit with enhanced supervision, or continue to their final destination.

Should they receive a positive test result for COVID-19, they will be taken to a government facility.

In late February, the Public Health Agency of Canada (PHAC) said that the government-authorized hotel booking number was struggling with high volumes of inquiries, creating long wait times for callers.

However, it seems a majority of these calls are not from people currently trying to enter Canada, but rather from those who want to cover their bases in the near future.

PHAC spokesperson Eric Morrissette told Daily Hive that a “significant portion” of the calls coming to the booking line come from people enquiring about future hotel bookings, particularly for March and April.

“Travellers should not be calling to reserve a government-authorized hotel because they plan to travel in the future,” he said.

The only people who should be calling the number, he said, are those whose flight to Canada is scheduled within 48 hours of their call, at which point they can reserve and pay for their three-night hotel stopover.