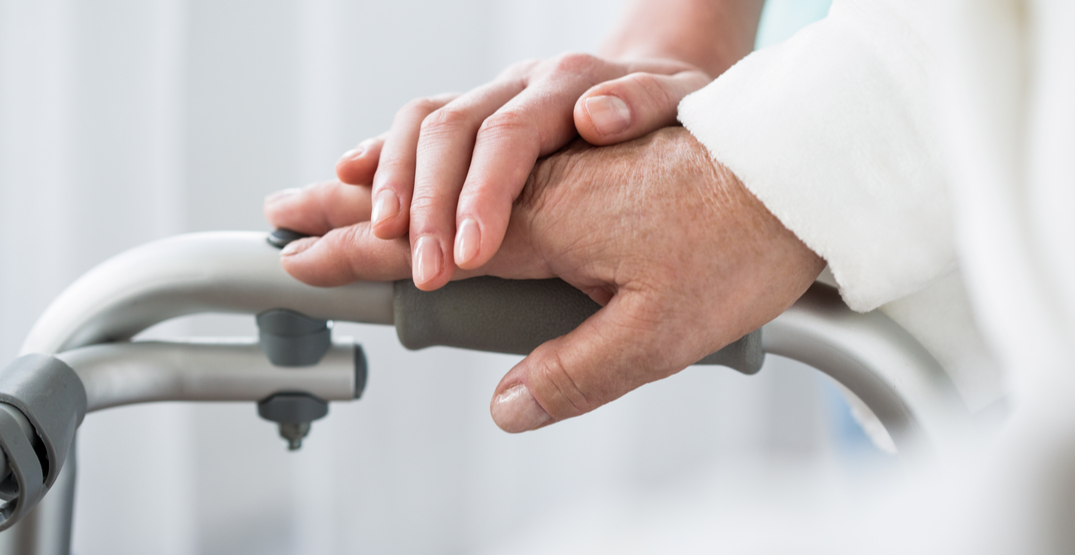 He is promising a 10-year plan today that would cost $1.4 billion to revamp elder care after the COVID-19 pandemic showed a vulnerability in the system for people living in care facilities.

Horgan says the NDP campaign platform for the Oct. 24  will include more details of the party’s plan in the coming days, but at a campaign stop in Surrey he said workers can expect fair wages and families more dignity for their loved ones.

He says the pandemic has hit older people hard and the province must improve the way it cares for its oldest and most vulnerable citizens, going on to blame former BC Liberal government policies on staffing and administration for the system’s failures.

As an example, Wilkinson says the NDP’s promise of daycare for $10 a day was a campaign slogan in 2017 that now is more of a pilot program.