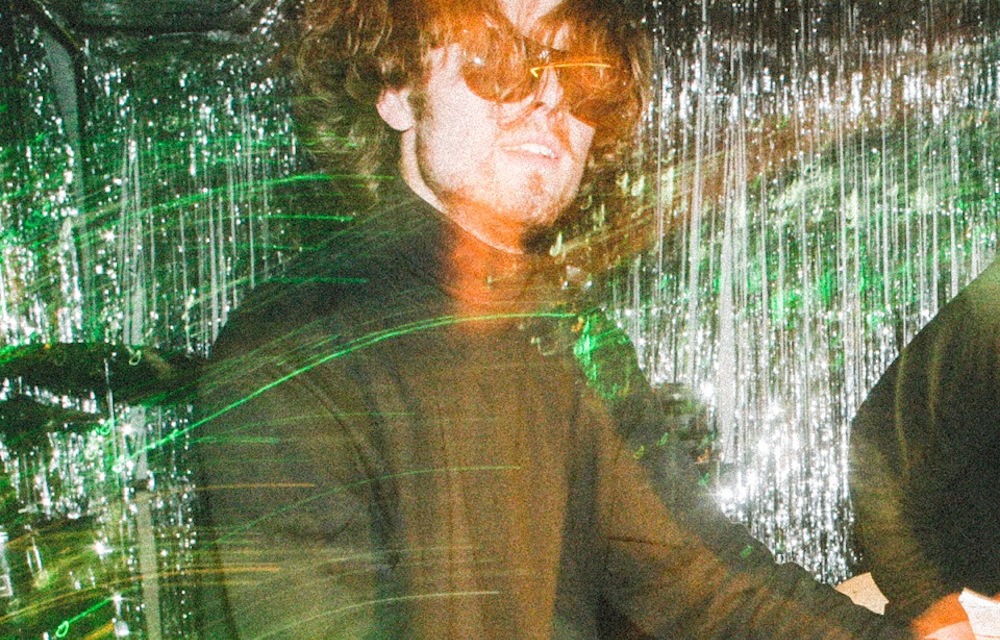 Railtown’s loss is Mount Pleasant’s gain as HootSuite, makers of the leading social media management system, and the City of Vancouver today announced a deal that will see the local company move into a new, larger head office in Vancouver in early 2013.

HootSuite has signed an innovative agreement with the City to lease new office space at 5 East 8th Avenue, with an option for ownership. The two-storey, City-owned building contains over 33,000 square feet of office space and has a 2012 assessed value of $9.6 million. The agreement involved HootSuite, the City of Vancouver, and the Vancouver Economic Commission working together to find adequate office space for HootSuite’s expanding workforce.

“Vancouver has a booming digital media sector, and there is no better example of that than HootSuite,” said Vancouver’s Mayor Gregor Robertson. “The rapid growth of HootSuite provided us with a good-news challenge: how to accommodate a local company that is seeing rapid growth.

“I’m very pleased we could enable a deal that will see an expanded HootSuite head office in Vancouver.”

“Since we first started HootSuite in Railtown in 2008 as a part of Invoke, we’ve been proud to call Vancouver our home,” said HootSuite CEO Ryan Holmes. “The city’s digital media sector is strong and continues to grow, and we’re excited to have found a new location that allows us to stay and expand here. We’ve had strong support from the City and look forward to continuing to build out our Vancouver presence.”

Hootsuite will be moving its Vancouver headquarters to the Mount Pleasant neighbourhood in early 2013 to accommodate the company’s continued growth trajectory.

In 2012, HootSuite’s workforce ballooned from 80 employees to over 230 today, and has expanded by an average of six new team members each week. As a result, the team has outgrown its current building in the Railtown area of the city’s Downtown Eastside where it has thrived for the last four years.

As part of the city’s comprehensive Economic Action Strategy spearheaded by the Vancouver Economic Commission, Mayor Robertson is focused on attracting and retaining skilled technology industry talent in Vancouver and accelerating growth in innovative sectors such as digital media.

The fast-growing tech sector in British Columbia is centred in Vancouver and currently employs over 80,000 people, representing more jobs than in the forestry, mining and the oil and gas industries combined. There are an estimated 1,150 digital media companies in BC, employing approximately 16,500 skilled workers and generating revenues of $3 billion.

Since its founding in 2008, HootSuite has become the market leader for social media management and its dashboard is now utilized by over five million users spanning six continents, including businesses and organizations.

HootSuite Enterprise clients include 79 of the Fortune 100 companies, as well as large organizations like Virgin, McDonald’s, Sony Music, Lamborghini, WWF, and more. While the company has grown its workforce internationally, including the opening of a new office in London UK’s Soho district, its roots remain firmly planted in Vancouver.