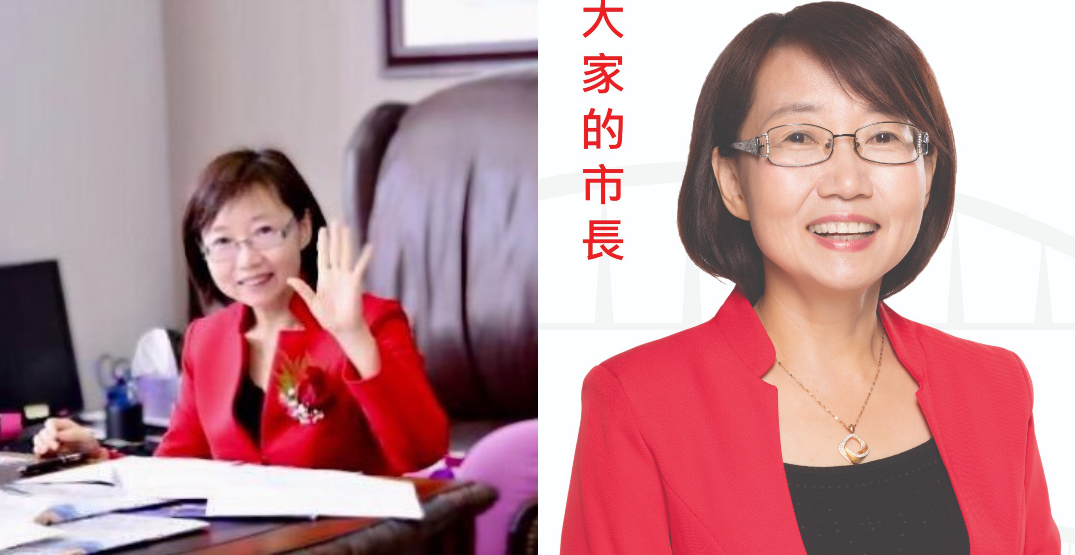 A Richmond lawyer is suspended from practicing law in the province for one year after the Law Society said they committed professional misconduct.

In 2018, Hong Guo ran for Mayor of Richmond. Months later, the Law Society first accused her of professional misconduct.

According to a hearing panel of the Law Society Tribunal, Guo failed to supervise her employees properly and comply with trust accounting rules – which are strict guidelines for how lawyers can manage clients’ money.

By leaving a series of blank, signed trust cheques with her bookkeeper – Guo’s employee was able to steal $7.5 million of client trust funds.

Also, the Law Society said that Guo “borrowed” trust funds from her clients to cover her losses, which completely disregards the strict rules around trusts.

Guo misappropriated trust funds and moved money around to try and replace funds that were missing from other clients’ trust accounts that were needed for pending real estate transactions to be completed, according to a Law Society release from October 28, 2021.

The Law Society was actually looking to disbar Guo. In a decision, the Law Society submitted that “from a global perspective, nothing in the circumstances of this case justifies any outcome other than an order that the Respondent [Guo] be disbarred.”

As for Guo, her position was that she tried to protect, not exploit, her clients after the theft. She said she believed that “completing the pending client transactions was the best option she had in the face of all the difficult choices. She submits that she did the best she could to eliminate the trust shortages.”

Ultimately, the Tribunal hearing panel instead decided to order a one-year suspension which will start on December 1, 2021.