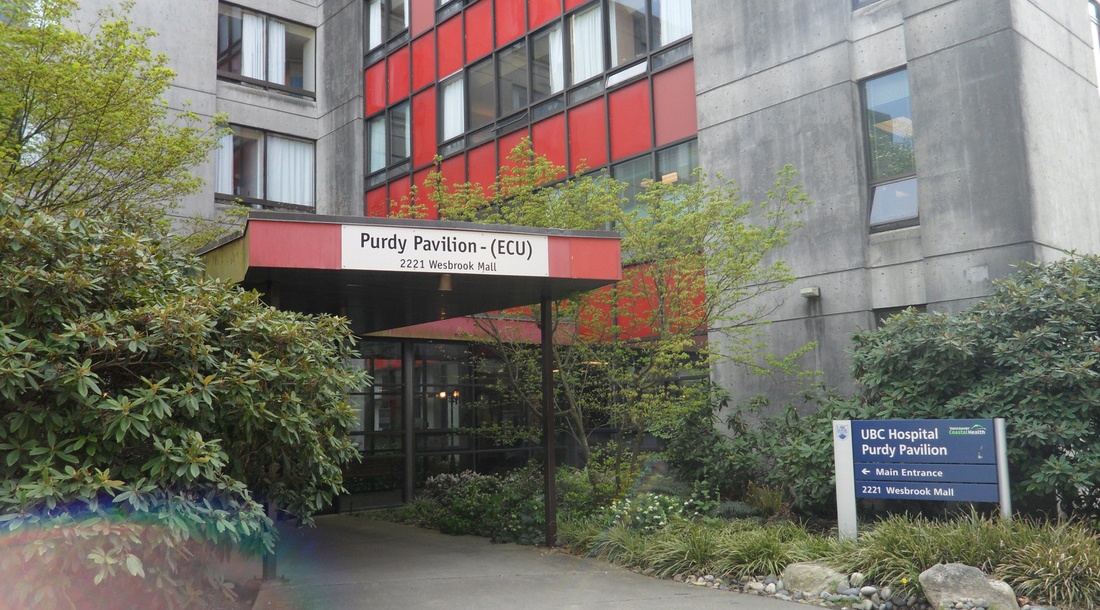 Police are investigating a homicide at Purdy Pavilion, a UBC Hospital residential home, after a patient died following an altercation with another patient.

“There was an altercation between two patients that resulted in one of their deaths a few hours afterward,” said Foster by email. “This tragedy is an isolated incident.”

According to Foster, it was the older patient who died, and IHIT was called to investigate immediately.

The names of those involved and the cause of death have not been released. Foster says the investigation is ongoing, and IHIT is still gathering evidence.

The Purdy Pavilion is situated on Wesbrook Mall on the UBC campus in Vancouver and is home to around 200 extended care residents.

Gavin Wilson, spokesperson for Vancouver Coastal Health, which owns and runs the home, told Daily Hive by email they are conducting reviews of what happened.

“We are conducting two reviews of this very unfortunate incident; one by our residential care program and the other by licensing,” spokesperson Gavin Wilson told Daily Hive.

Wilson said he could give no further details until the police investigation was concluded.