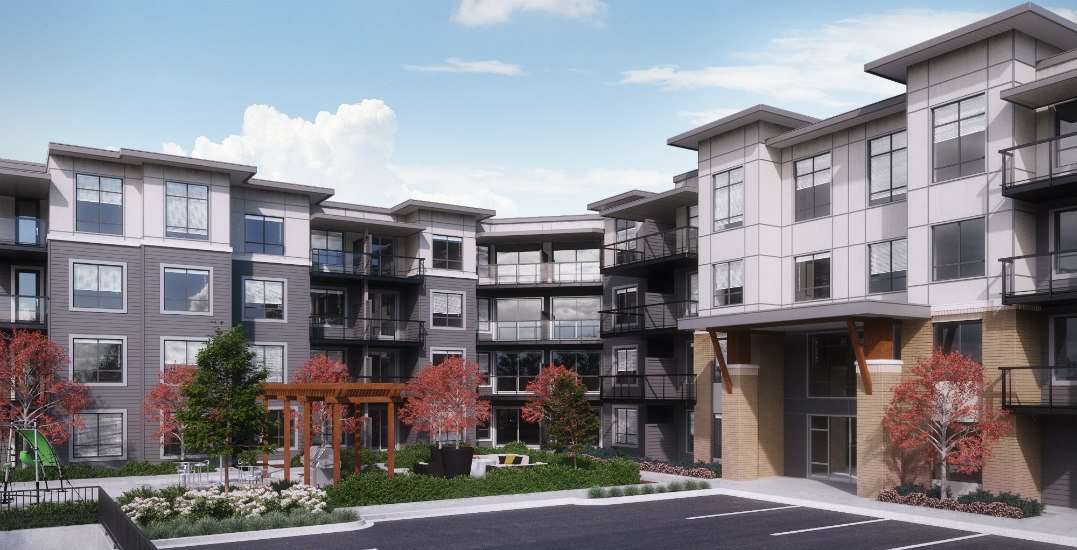 Whether you’re a born and bred Vancouverite or a newcomer to the city, living downtown long-term is seeming more and more like an unreachable dream. (Sorry for the reality check.)

After years of playing the renting game, you’re probably worn out and ready to settle into a place where your family will actually have room to grow. But at the same time, you may not be willing to leave the comforts and quirks of city living behind you.

That’s where exploring the Greater Vancouver housing market comes in.

We’ve partnered up with Essence Properties to list the top five things that should be considered if you’re a homebuyer looking into the Metro Vancouver cities of Surrey and Langley.

Something that can throw a lot of people off the idea of living outside the city is access to transit. However, both Langley and Surrey’s transit options are improving, thanks to Translink’s increased service commitment.

You can hop on a Skytrain at King George Station which will take you directly downtown in less than 40 minutes. Plus, there’s also going to be an 11-km-long Surrey-Newton-Guildford LRT line which could begin construction in 2019 to be completed in 2024.

When you’re searching for your forever home, you need to find a neighbourhood with the best amenities to match your lifestyle. Amenities like a home’s proximity to major highways, grocery stores and hospitals are of paramount importance to many homebuyers. Of course, access to top-tier schools with specialty programs is a necessity for many parents as well.

Certainly, living close to amazing restaurants like Tap, Old Surrey Restaurant, Vault, as well as the newly-opened Italian Osteria and Cheese Bar. Fort Langley is also home to a wealth of quaint eateries, and chic boutiques. And there’s no shortage of fitness clubs in the area either with Steve Nash, Anytime Fitness, and Gold’s Gym, among many others. Not forgetting the Langley Event Centre, a great spot for entertainment, family outings, and community development.

The population of the Lower Mainland is forecast to grow by 30,000 new residents each year, or 1.2 million residents by 2041, to reach a total of 3.4 million, according to Metro Vancouver’s Metro 2040 Residential Growth Projections report.

And with the vast majority of Metro growth (80%) expected to happen in established urban areas, it’s advisable to get on the property ladder in Metro Vancouver sooner rather than later to make sure that you don’t miss out on an opportunity to buy your own home in a well-established urban city.

To put it simply, cost is a key component that can make or break your decision. And you need to think about how much space you want not just for now, but for the future, too. When you move to Metro Vancouver, you can essentially get a lot more for a lot less, leaving you with some of your budget to buy the essentials you need to decorate your home, or grow your family savings for the future.

In 2017, Royal LePage released its Q1 House Price Survey which noted the average cost of buying a home in Metro Vancouver. The findings convey the massive price difference of $1,412,527 in Vancouver compared with $794,213 in Langley and $763,806 in Surrey.

Whether you’re considering buying a place in Langley or Surrey, you’ll want peace of mind, and that comes with trusted developers. Essence Properties is a reputable full-service developer with over 15 years experience that focuses on home sales in these cities. Essence Properties specialize in building properties in the Fraser Valley and have built successful relationships along the way. Those connections and relationships allow them to be able to create communities, like their latest townhome and condo community Parc Central in Langley.

Plus, they oversee the entire development process to ensure the highest standard of quality control at all times so that the communities they build will flourish. Visit Essence Properties now to view their diverse portfolio of homes in Langley and Surrey and find exactly what you’ve been searching for. Check out the developer on Facebook and Instagram to get an insider’s look at some of their properties.