Vancouver’s Holt Renfrew store outsells all other stores to gain the top spot for the company. It trumps the much-larger flagship store in Toronto that once claimed approximately 25 per cent of the company’s overall sales, Retail Insider reported. But is there any longevity to the Vancouver location’s success?

Opened in spring 2007 at the north end of Pacific Centre, Vancouver’s Holt Renfrew is estimated to have annual sales surpassing $150-million by insider estimates – equivalent to the Toronto location’s profits from several years ago. The privately-held Selfridge’s Group, which Holt Renfrew is part of, won’t release official sales numbers for its stores.

With ongoing construction for Nordstrom’s Canadian flagship store set to open in the fall of 2015 and a Saks Fifth Avenue anticipated to reside within Vancouver’s flagship Hudson’s Bay, the tremendous sales from company top spot Holt Renfrew is expected to level out within two years. 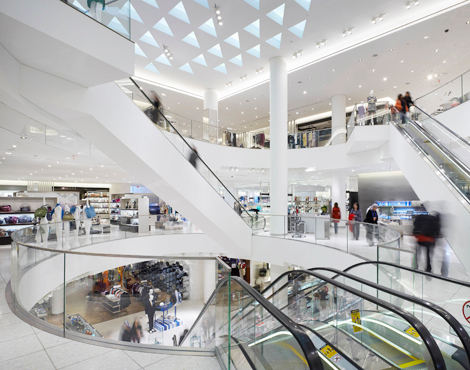 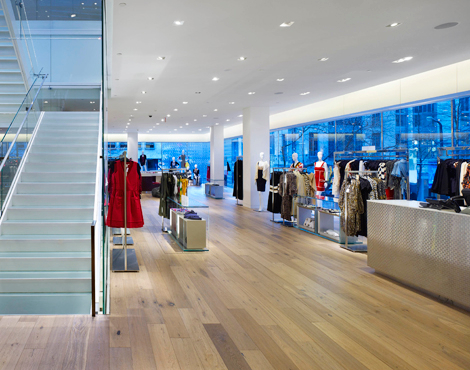 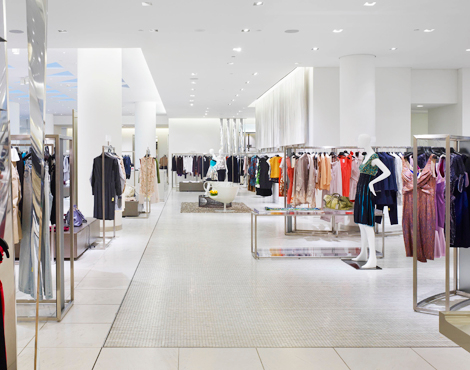 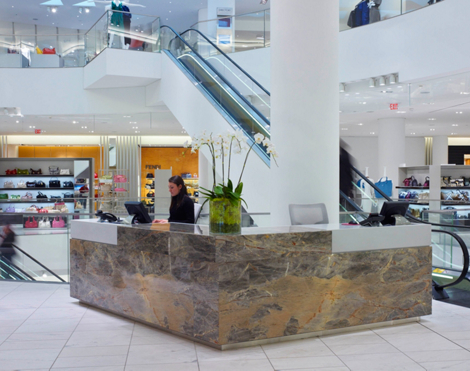