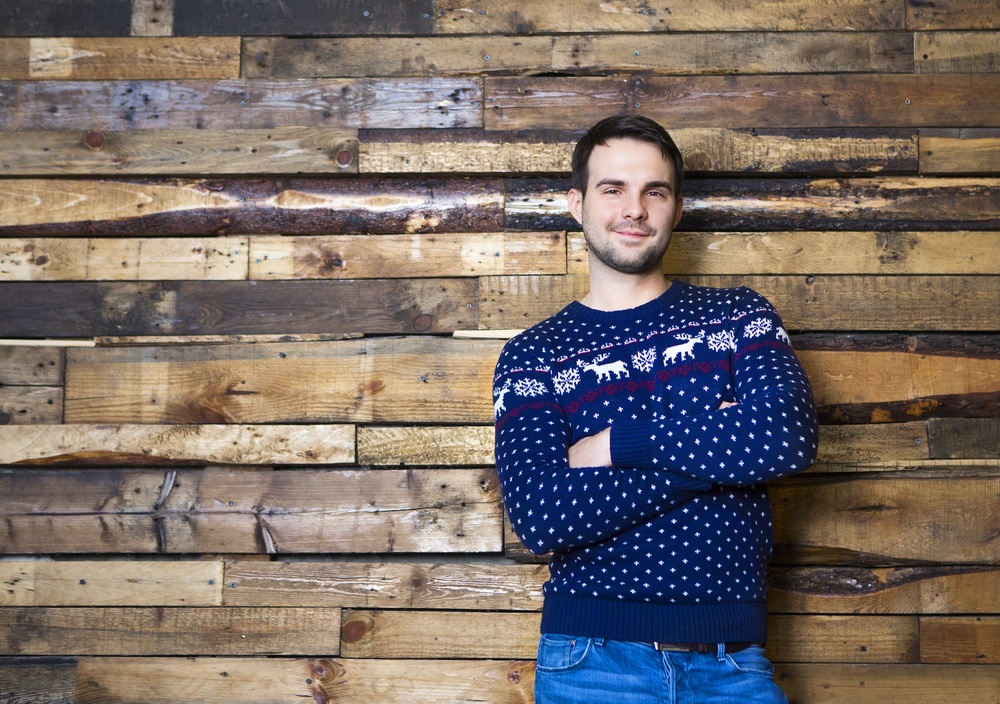 A group of Hollywood producers have announced intentions to create a feature film about local B.C. hero Terry Fox. Plans for the film were first publicly announced yesterday on April 12, the 33rd anniversary of Terry Fox’s 1980 Marathon of Hope.

The $10-million project is spearheaded by Toronto native Kelly Slattery of Los Angeles-based Therapy Content. Producers are currently still in the process of raising the funds needed, and to date the majority of the film’s financial backers have reportedly been American sources. A Kickstarter campaign is also in the works (to be launched soon) with an ultimate goal of raising at least $250,000 through online donations.

If the film is made, 100 per cent of the film’s box-office proceeds (targeted at $100 million) will go directly to the Terry Fox Foundation to help fund cancer research. The Fox family has also given producers permission to make the movie. If fundraising is successful, filming could begin in Canada as early as next year for a late-2014 theatre distribution.

Producers have also set their aims high for the talent involved in the film. Names associated with the film could possibly include critically acclaimed British film director Danny Boyle, best known for being the mastermind behind Trainspotting, Slumdog Millionaire, 127 Hours, and the London 2012 Olympic Opening and Closing Ceremonies. Anton Yelchin, who played the young Pavel Chekov in J.J. Abrams’ 2009 Star Trek reboot, is being scouted for the role of Terry.

Fox lost his right leg in 1977 at the age of 18 to an amputation procedure to prevent the spread of bone cancer. In 1980, he embarked on a cross-Canada run to raising awareness and money for cancer research, running a marathon every day from St. John, Newfoundland until he reached the Pacific. His Marathon of Hope captured the nation’s attention and raised $24 million.

However, his journey was halted mid-way after 143 days and 5,374 kilometres of daily marathon running when a recurrence of cancer was found in his lungs. He died on June 28, 1981 at the age of 22, but his legacy lives on with his namesake Vancouver-based foundation which has raised over $600 million to date for cancer research.

If made, this will be the third film about Terry Fox’s life but the first to make it to the big screens. Given that this is a Hollywood production about something uniquely Canadian, let’s hope this film stays true to Fox’s real story – that it isn’t Argo-ized.