This cocktail is inspired by Hogan’s Alley — an alley in Vancouver’s Strathcona neighbourhood that once ran from Main Street to Jackson Avenue, between Union and Prior Streets. From the turn of the century through the 1960s, Hogan’s Alley and the surrounding area was home to an ethnically diverse population, and was well-known for its concentrated population of black families and businesses.

In its early days, Hogan’s Alley was also a notorious as red-light district, home to illegal drinking establishments, gambling dens and brothels. The area was mostly destroyed around 1970 to make way for the Georgia Viaduct, connecting Strathcona to downtown. Today, only about one block of the original neighbourhood still exists.

The area is notably home to the Jimi Hendrix Shrine on the corner of Union and Main. Hendrix’s grandmother Nora came to Vancouver in 1911 and lived in and around Hogan’s Alley. Hendrix would spend many summers in the city visiting his grandmother and playing his guitar riffs in some of Vancouver’s most famous music venues.

To honour the rich culture and history of Hogan’s Alley, I decided to come up with a tribute in a glass. The area reminds me of something sinister, spicy and filled with flavour, so I’ve created a twist on two classic cocktails — the Dark ‘n’ Stormy and the El Diablo. Say hello to the ‘Hogan’s Alley.’ 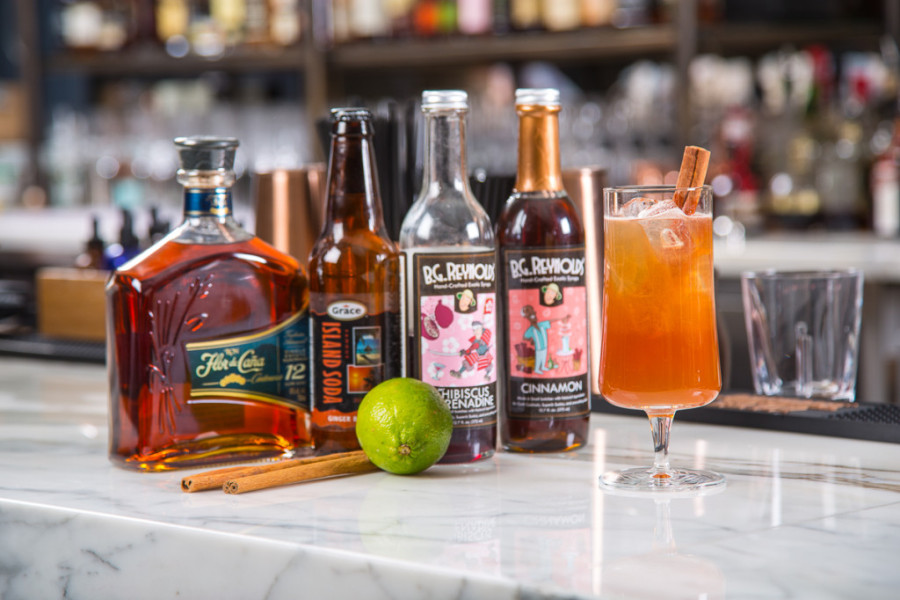 In a cocktail shaker, add the syrups, juice and rum. Shake for 10 seconds with ice, and pour over fresh ice in a tall glass. Top with ginger beer. Garnish with a cinnamon stick and enjoy. 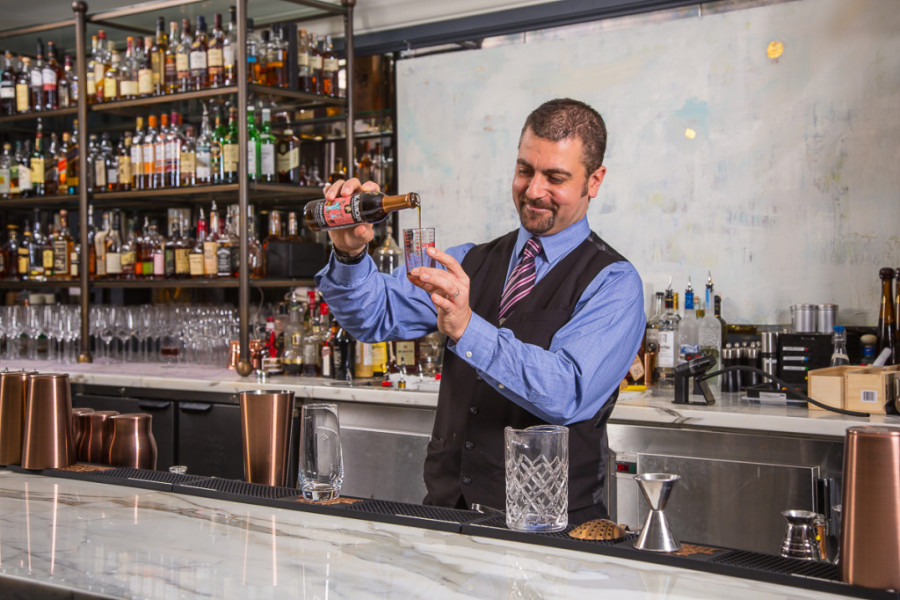 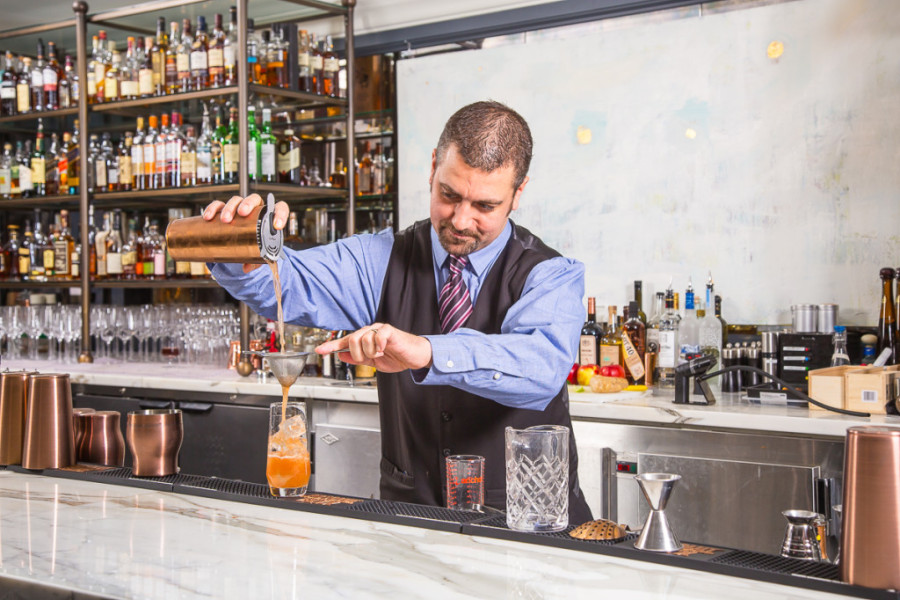