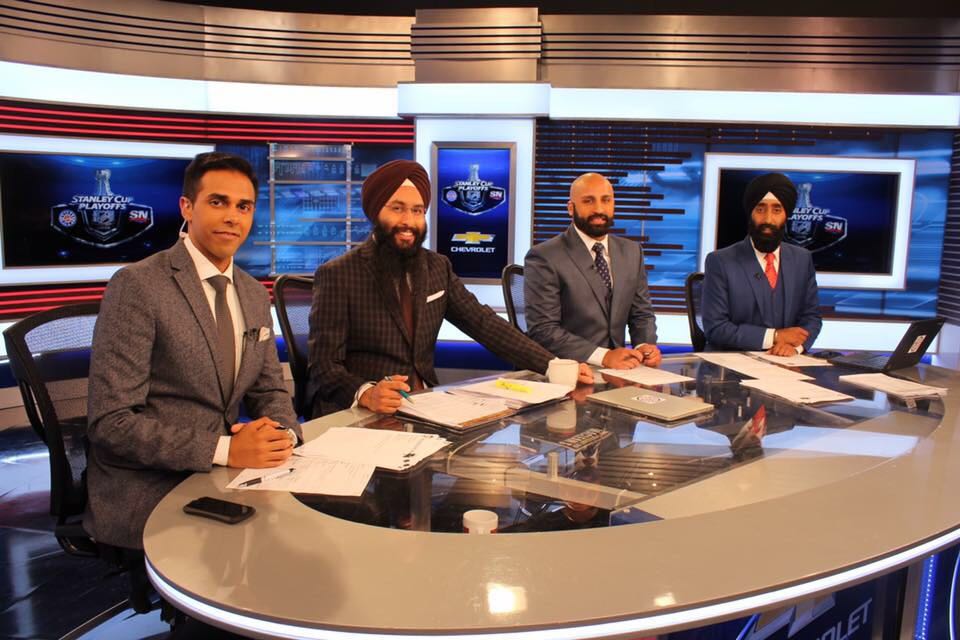 The Pittsburgh Penguins took Game 1 of the Stanley Cup Final on Monday after the Penguins’ Nick Bonino scored a goal with just 2:33 left on the clock.

As you might imagine, the goal call was pretty epic. It was replayed again and again the next day.

No, I’m not talking about Jim Hughson’s call, although his wasn’t bad.

I’m talking about the guys from Hockey Night in Canada, Punjabi Edition.

Play-by-play man Harnarayan Singh steals the show with this call:

Sometimes sports are just better told in another language. We’ve known that about soccer for a long time.

And it turns out that hockey is better in Punjabi.

This is not the first epic Bonino call from Singh in these playoffs either.

Here’s Bonino’s late game-tying goal in Game 1 against the Capitals in Round 2.