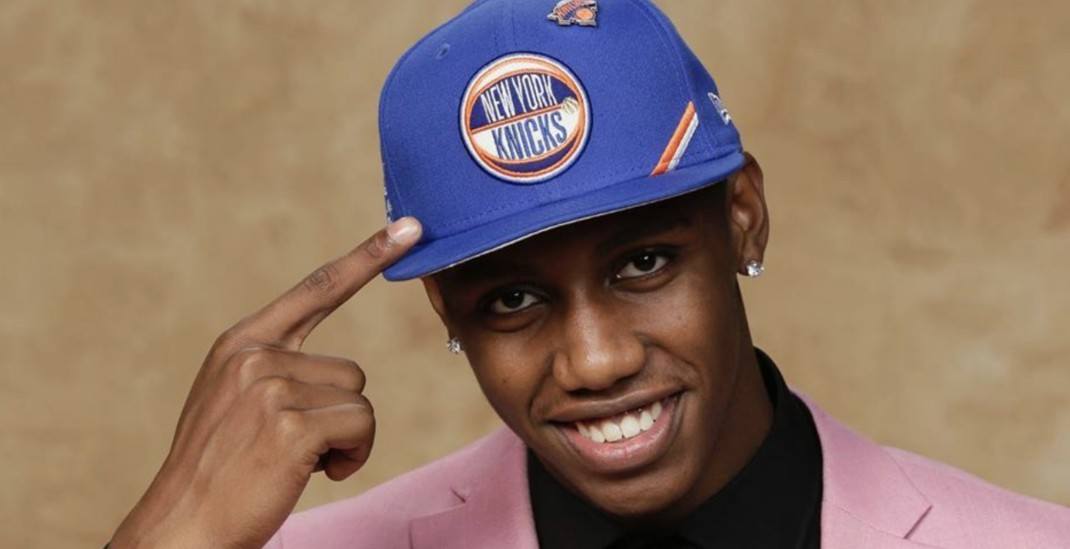 Following the Toronto Raptors’ historic championship win, the NBA is getting another taste of the north after six Canadians were selected in the 2019 Draft on Thursday.

This not only broke the previous record of four Canadians drafted in 2014 but also set another record for most players picked from a non-US country in one draft.

During his college career at Duke, Barrett established a new record school and ACC freshman scoring records with 860 points.

Barrett is the highest drafted Canadian player since Andrew Wiggins was selected first overall in 2014.

He paid homage to his home and native land with his suit jacket which was lined with maple leaves.

Vancouver-born Brandon Clarke was the 21st overall pick by the Memphis Grizzlies. The 22-year-old averaged 16.9 points per game last season with the Gonzaga Bulldogs.

And just like that, all my dreams came true 😤🙌🏽 Today I woke up as an NBA player!!! I am beyond excited to get to work with the Memphis Grizzlies👀 Thank you for believing in me. #Blessed @ New York, New York https://t.co/9KPzp0GC8c

Mfiondu Kabengele from Burlington, Ontario was drafted 27th overall by the Brooklyn Nets but was subsequently traded to the Los Angeles Clippers.

Oakville, Ontario’s Ihnas Brazdeikis was the fifth Canadian drafted. Brazdeikis was selected 47th overall by the Sacramento Kings but was traded to the New York Nicks joining fellow Canadian Barrett.

“As a country, Canada continues to produce some of the top basketball talent in the world as a Canadian has now been selected in each of the last ten NBA drafts,” said Glen Grunwald, President and CEO of Canada Basketball in a statement.

“The game has never been stronger in our country and if everyone in the basketball community continues to work together and align their efforts, basketball will continue to experience sustained growth for years to come.”