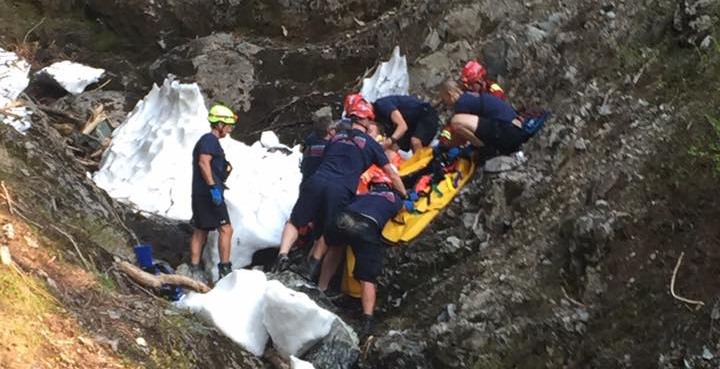 An injured hiker was rescued from the Howe Sound Crest Trail in West Vancouver on Thursday after falling through a snow bridge.

The Howe Sound Crest Trail is more than 30 km long, meandering from Cypress Mountain to a point along the Sea to Sky Highway near Porteau Cove.

According to North Shore Rescue, the hiker had ventured down to a creek to get water, but snow underfoot collapsed, leaving him with a broken leg.

West Vancouver Fire arrived at the scene and gave the man first aid, before North Shore Rescue long lined him out with a helicopter.

The hiker was then transferred to BC Ambulance.

Mike Danks, NSR team leaders, told Daily Hive snow is a hazard in the local mountains even in August.

“People still need to remember there are patches of snow in the backcountry and they’re melting fast, so be aware of that,” he said.

“Don’t get underneath any snow bridges, certainly be careful when you’re crossing them and avoid them if possible.” 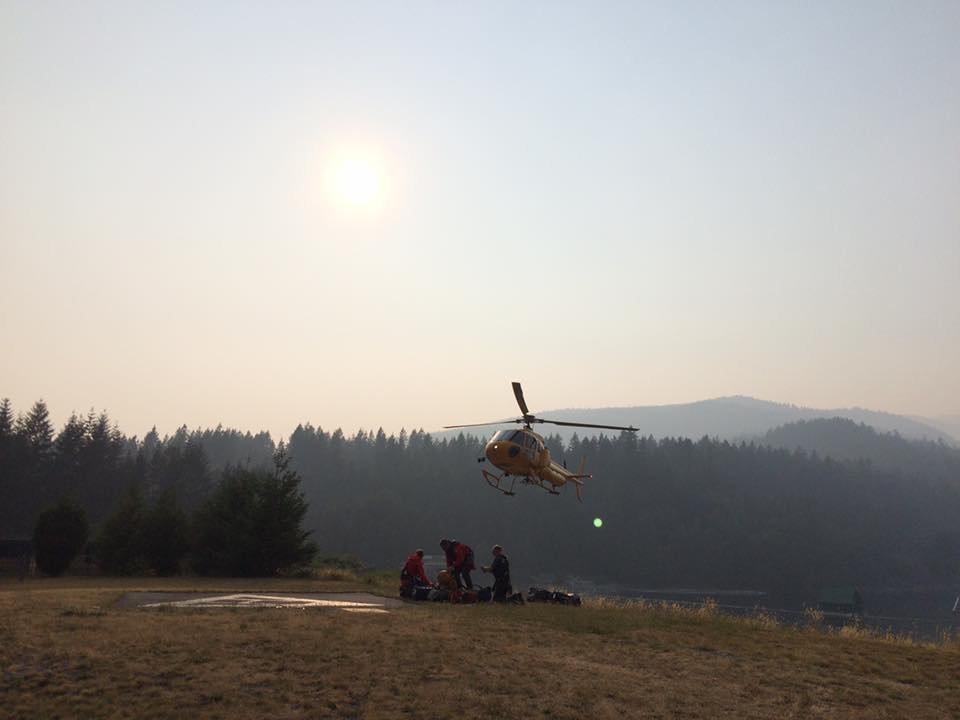