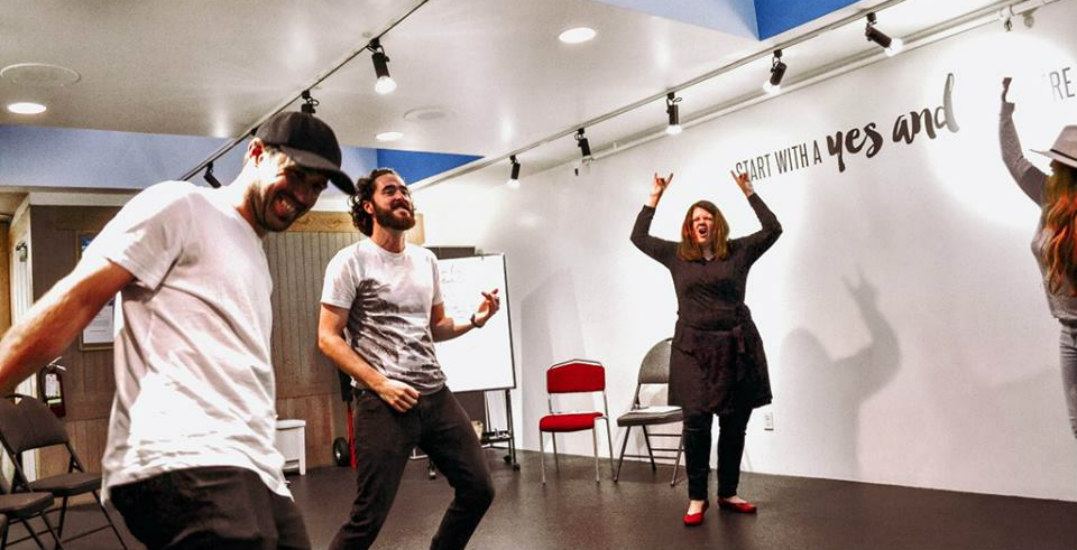 High school: For some, the greatest days of their lives.

For the rest of us: A place we wouldn’t go back to if you literally paid us.

Nobody escapes high school unscathed, but if enough time has passed that you’re ready to laugh about it, you can do just that with Vancouver TheatreSports (VTS).

From September 3, Back to School TheatreSports features a take on classic TheatreSports and short-form improv games adapted into a scholastic setting. In place of the traditional TheatreSports referee, there’s a stern principal handing out detentions to anyone who breaks the rules.

Using school-themed suggestions, the players will build scenarios featuring your favourite high school moments, from cheating on tests, asking your crush to prom, or skipping class – and getting caught. And you can experience it first-hand by entering the contest below to win two free tickets to the show. 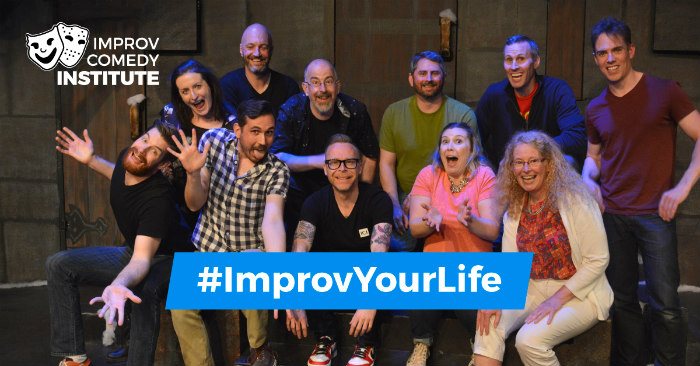 If you’re looking for a class you won’t skip, you can go back to school and learn practical skills while having fun at VTS’s Improv Comedy Institute (ICI). At the ICI you’ll learn everything there is to know about improv – whether you want to take to the stage and improve your acting skills or you’re just looking to increase your confidence and hone your teambuilding abilities there’s a class for you.

Starting September 15 and 16, Spontaneity from the ICI’s Core Series is back in full swing. With this prerequisite class, you’ll learn the basics of improv and prepare for the next courses in the core series (environment, character, and story).

Beyond improv, you’ll learn how to be a good listener, how to move an idea forward while building confidence in your own abilities, as well as how to relax and let your own creative ideas flow.

The ICI also offers drop-in classes every Saturday at the False Creek Community Centre. If you really want to hone your skills, you can also try your hand at one of their workshops; Sketch: The Writer’s Room, Acting: Scene Study with Graeme Duffy, or their Create Your Own Demo Reel class.

Those aged between 13 and 17 can take part in Teen Core Series. Much like the original core series, the Teen Core Series starts with Spontaneity (starting September 8) and is customized for teenagers. These classes teach the basic principles of improv and the philosophy as practiced at VTS, while strengthening group work and active listening, among other useful skills.

So what are you waiting for? Enroll today and get ready to make people laugh more than you already do.

Enter for your chance to win two tickets to any Back to School TheatreSports show from September 11 to 14, 2018.

To enter for your chance to win two tickets to any Back to School TheatreSports show from September 11 to 14, do the following;

Contest entries will be accepted from the time and date of publishing until 11:59 pm on September 6, 2018. One winner will be chosen at random and contacted through the platform they used to enter.

Back to School TheatreSports shows