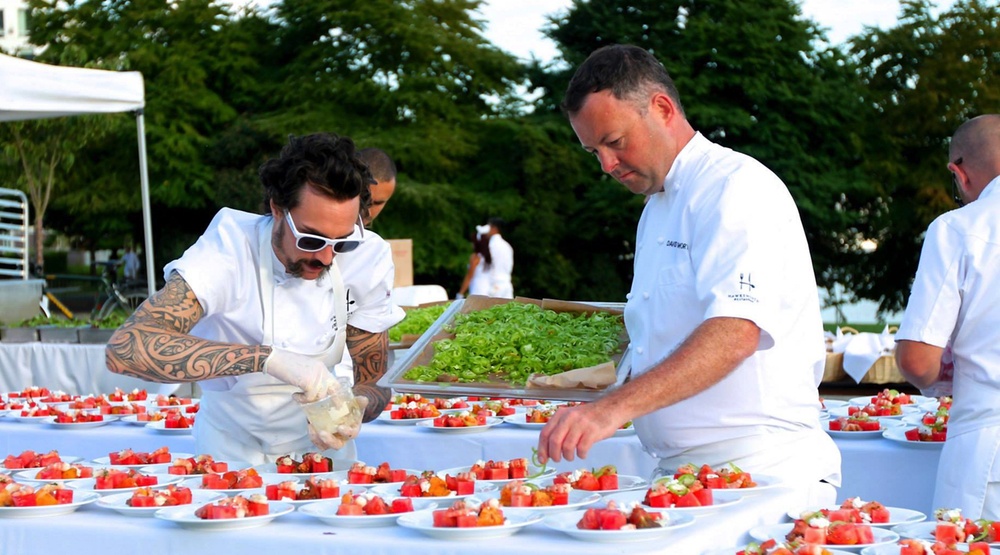 A 15-year old male teenager in North Vancouver was struck by a car while walking across a marked crosswalk.

The incident occurred outside Windsor Secondary School and fortunately, the teenager was not seriously injured and the driver of the vehicle remained at the scene.

This comes after police and ICBC warnings to drivers to be extra cautious during the first week back to school. The speed limit within designated school zones during school days is 30 km/h between 8 a.m. and 5 p.m.

On average, two children in B.C. are killed each year during the first week of school.