Vancouver Police are warning the public that 44-year-old Trevor Leonard Smith, a convicted federal offender, has completed his sentence and is residing in Vancouver. 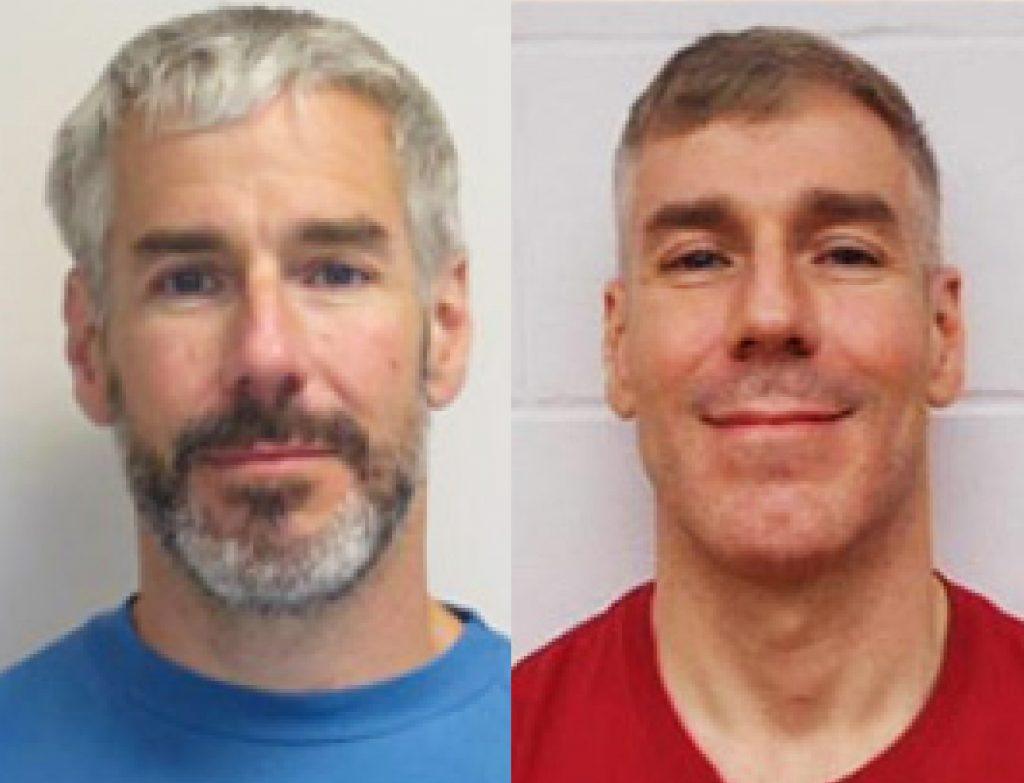 In a release the VPD stated that Smith poses a high risk for committing violence against women and sexual offences against children.

“The Correctional Services of Canada has assessed Smith at a very high risk of relationship violence and a high risk of sexual violence against others, specifically children,” VPD said in a release issued Friday.

Smith is described as white, 5’10”, 170 lbs., with grey hair and blue eyes. He sometimes maintains a salt-and-pepper-coloured beard.

Smith is bound by court-ordered conditions, which include:

Anyone who sees Trevor Leonard Smith in violation of any of these conditions is asked to call 9-1-1 immediately.