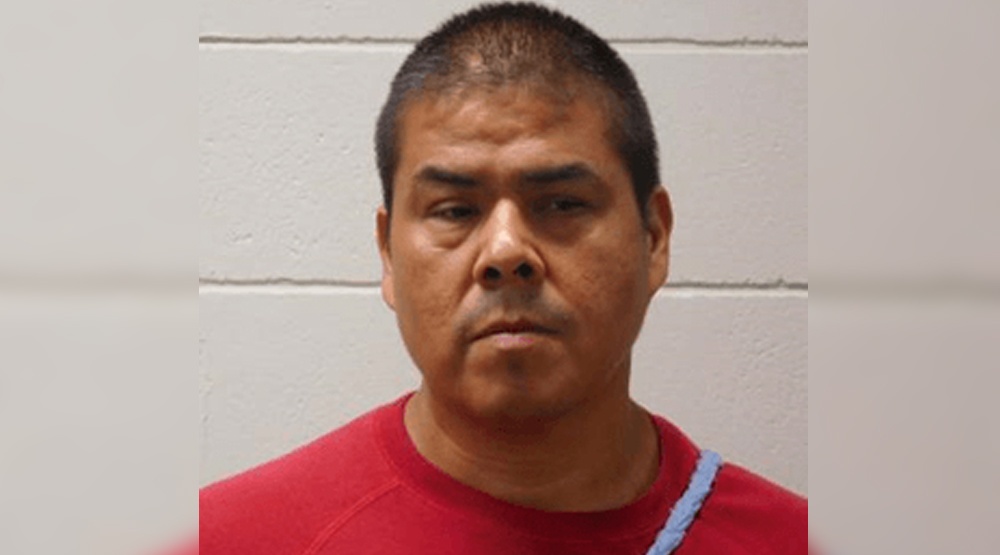 A Canada-wide warrant has been issued for Darren Wheatley, a high-risk sex offender who failed to return to his Vancouver halfway house on Wednesday.

He is serving a 10-year sentence for two sexual assaults, sexual assault causing bodily harm, and two counts of overcoming resistance by choking, in three attacks on women in Ontario.

The 46-year-old has been living in Vancouver on statutory release since October 27, but having failed to return home, he is now wanted for breaching his court-imposed curfew.

This is not the first time Wheatley has failed to return to his halfway house. At least once in 2014 and 2015, Wheatley went missing and was later arrested for breaching his curfew.

In a release from police, Wheatley is described as Aboriginal, six feet tall, weighing 230 pounds, with a large build.

He has short black hair and brown eyes, with tattoos of a cow, a skull and a feather on his right upper arm, and a script design on his left upper arm.

If you see Darren Wheatley, or know of his whereabouts, do not approach him and call 9-1-1 immediately. 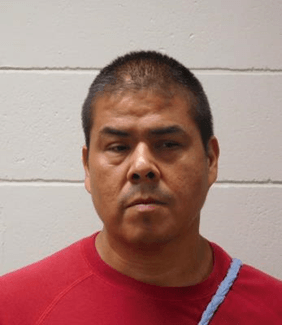