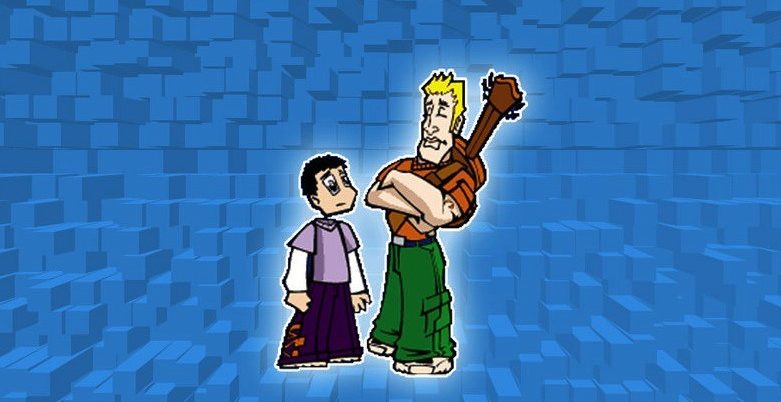 UPDATE: Organizers have announced that Prozzak will not be appearing at the Vancouver event.

The Waldorf Block Party, better known as the Hiatus Music Festival, goes down this weekend – and just announced to headline is cartoon pop stars and MTV icons Prozzäk.

The concept of a staycation is behind Vancouver’s newest event, offering a city-based experience beyond the traditional nightlife. This one-day boutique festival is all about allowing young professionals to keep it classy, while revelling in their inner child. It celebrates Vancouver by the confluence of local trendsetters, artists, creatives, and professionals on July 23 at the iconic Waldorf Hotel.

“Hiatus is about getting away after a week of work,” says festival co-founder Jon Campbell. “Young professionals need that time off from the real-world. We’re targeting people who work hard. Everybody’s welcome, but we’re hoping to mix individuals from totally different industries into a giant community festival.”

Kicking off in the early afternoon and going late into the night, it’s going to be one part networking platform and two parts party.

“The Waldorf is so different and has so much history compared to most locations,” Campbell says. “So we’re going to use what the venue already has, and take that to the next level. We don’t want to go into too much detail because we want things to be a surprise for when people get here, but I can tell you that we’re definitely transforming part of the parking lot onto a mini-putt course!”

With a lengthy and impressive lineup of Canadian and international artists, the festival aims to showcase a roster of experimental live bands alongside a wide range of electronic producers and everything in between. You won’t be scrambling for the best seat in the house either, as performances are programmed throughout the day and into the night on five stages, both inside the hotel and out. 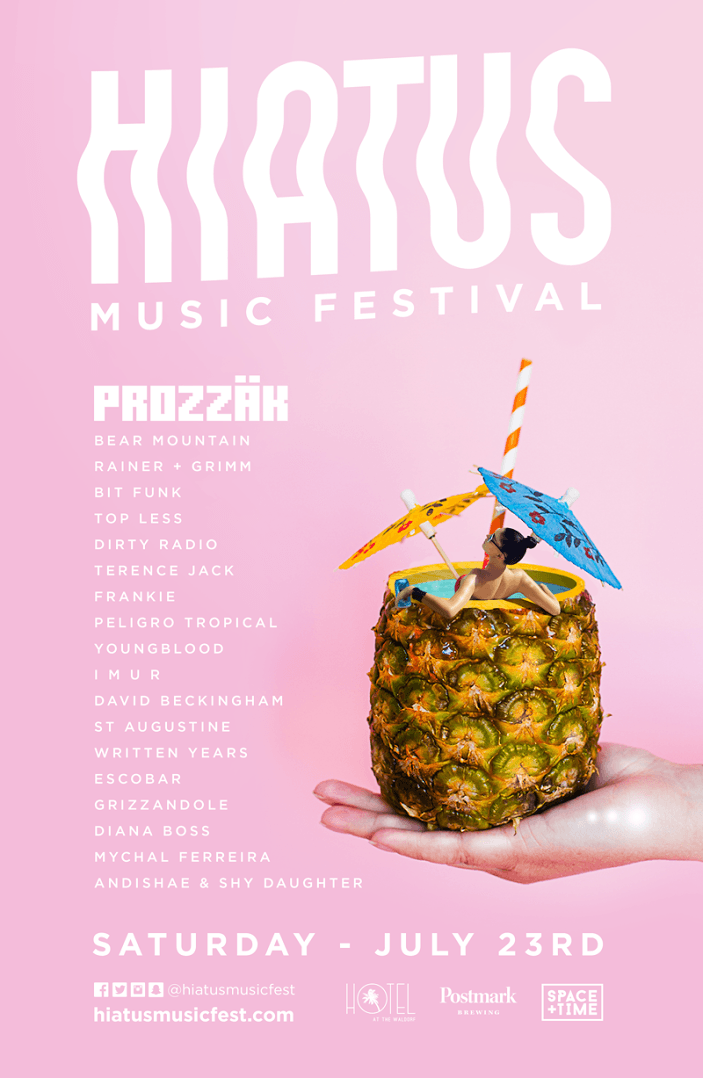 Aside from the eclectic musical programming, the festival is far more than focusing on music exclusively.

“It’s more of a lifestyle party, really,” Campbell says. “There’s going to be amazing installations by artists we’ve commissioned. There’s lots of great things to eat and food trucks there too, and some really interesting interactive experiences. All these aspects just go hand-in-hand together at the festival.”

And as a bonus for all festival goers, Postmark Brewery, alongside other notable favourites, will be serving up adult libations all day (and night) long.

Tickets: Tier 1 tickets have sold out, and Tier 2 are nearly gone. Get your tickets online.