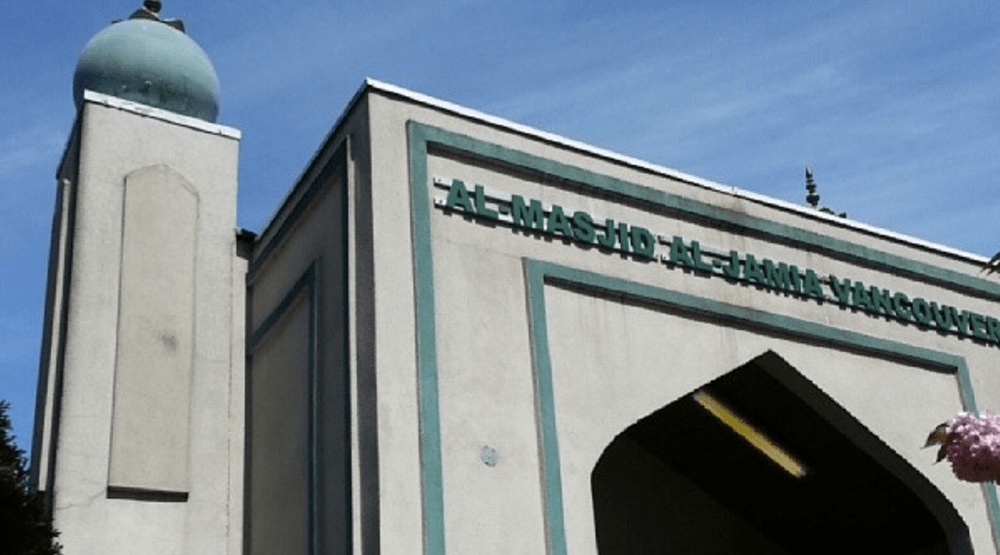 The NHL has released the logo for the Heritage Classic Vancouver 2014 game at BC Place Stadium between the Vancouver Canucks and Ottawa Senators.

On March 2, 2014, the Canucks become the first team to host a game in a retractable-roof facility and third Canadian team to host a regular season game “outdoors”. 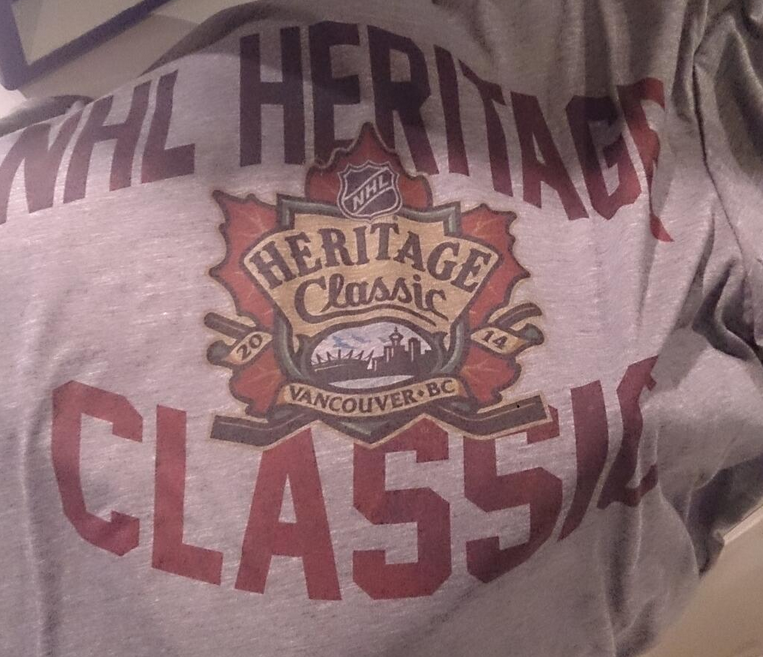 In case you’re wondering, here’s the logo from the 2011 Heritage Classic in Calgary. 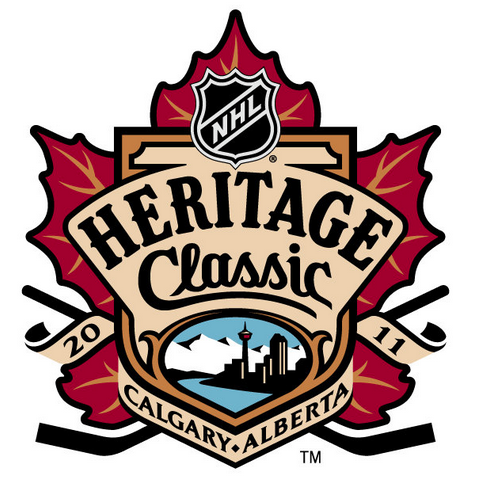