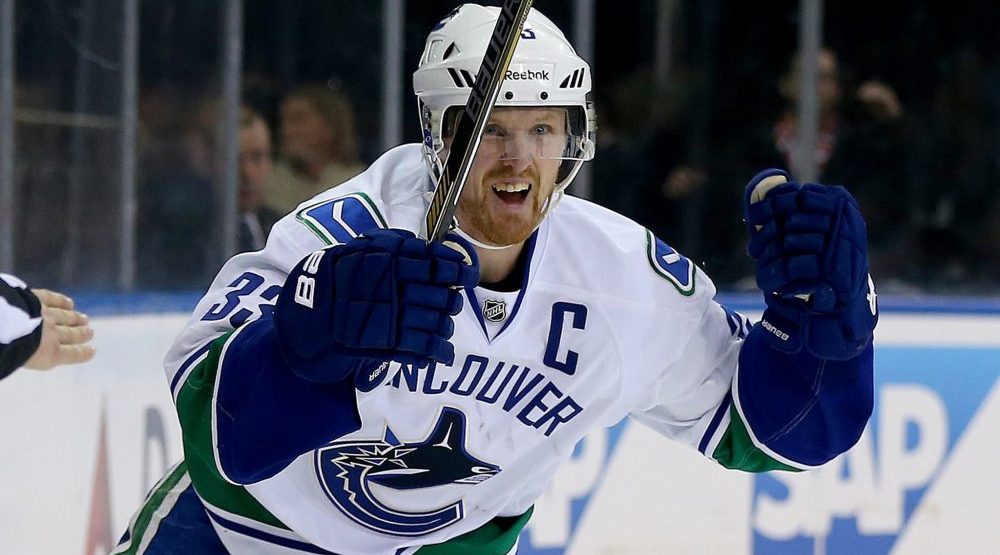 Vancouver Canucks centre Henrik Sedin has been named captain of Team Sweden at the World Cup of Hockey, replacing Henrik Zetterberg, who pulled out last week due to injury.

Henrik has served as captain of the Canucks since 2010 and is well deserving of this honour. With 970 career NHL points, Henrik ranks fourth in all-time scoring among Swedish players, behind only retired players Mats Sundin, Daniel Alfredsson, and Nicklas Lidstrom. Daniel Sedin is right behind Henrik in fifth place with 942 points.

This is the first time that Henrik Sedin has captained his country at a major tournament. Henrik was forced to miss the last best-on-best tournament, the 2014 Olympics, due to injury.

The Sedins have won a gold medal for Sweden at the 2013 World Championships and the 2006 Olympics. The pair represented Sweden at the 2010 Olympics in Vancouver, while Daniel also won silver at Sochi 2014.

The World Cup of Hockey begins September 17th in Toronto. Sweden will begin the tournament the following day against Russia.