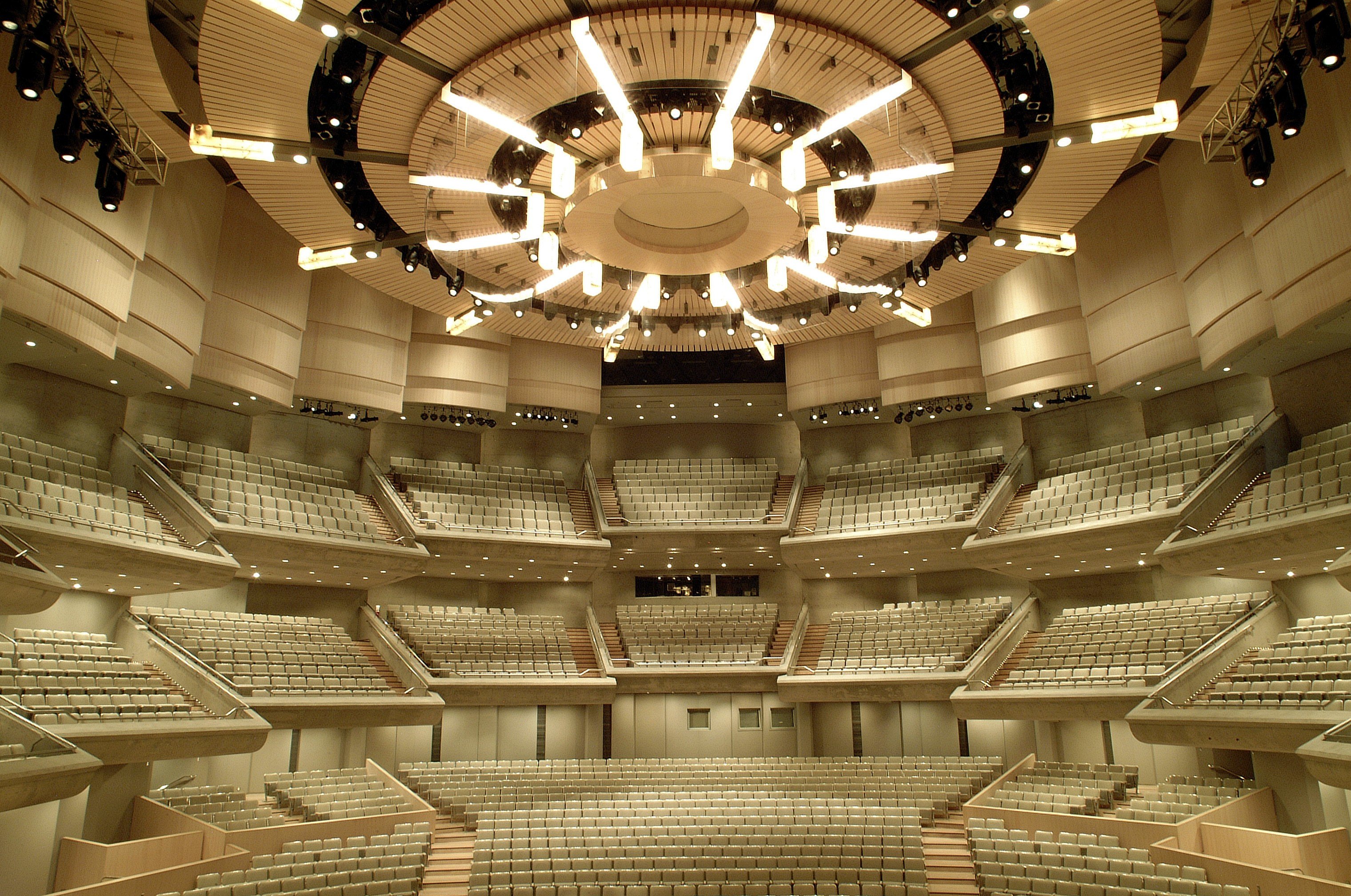 Hennessy, the number one selling Cognac in the world, is giving fans a chance to perform at the 2013 Blues Passions festival in the picturesque town of Cognac, France.

In 2012, Hennessy launched their first ever ‘Talent Quest’ to celebrate the brand’s endless devotion to music, culture and live performance.  Over 500 bands submitted their entries through Facebook, with fans of the brand voting for a winner to take their music from online to onstage.  The 2012 victors, Nexcyx, a pop, hip-hop, Island mash-up from Barbados, performed alongside leading artists such as Sting, Hugh Laurie, Imany and Selah Sue in Cognac during the festival.

This year, Hennessy has expanded their international search to include fans from Canada and the U.S.  Participants are invited to submit a video entry of their own original musical performance on Hennessy.com for a chance to perform at the Blues Passions festival, taking place from July 2 to 7, 2013.  Hennessy has supported the festival since 1994, further uniting the culture of music with the versatile yet timeless Hennessy brand.

Staying true to the grassroots music and Blues heritage carried out by the Blues Passions Festival, all entries must fit into the musical genres of Blues, Soul, Funk, Folk, R & B, Boogie, Swing, Country, Gospel, Hip Hop, Slam or Rock’n’Roll. The contest is open to legal residents of Canada (excluding Quebec, Nova Scotia, Nunavut and Yukon).

As an added incentive for Canadian artists, Hennessy is offering contestants a chance to play at the 25th Annual Beaches International Jazz Festival, North America’s largest free festival and one of Toronto’s most anticipated summer events, during StreetFest.  Entrants are invited to link their videos to the Beaches International Jazz Festival Youtube page as a comment.  Entries will be judged by an esteemed panel including Lido Chilelli, president and producer and Bill King, master of ceremonies and artistic director of the Festival. This is another unique opportunity provided by Hennessy for Canadian artists to be discovered among music lovers and industry professionals alike.

Hennessy is represented in Canada by Charton Hobbs Inc.  Hennessy distills, ages and blends a full range of Cognac, including Hennessy V.S, V.S.O.P, Hennessy Black, X.O, Paradis and Richard Hennessy.  A brand built on the foundation of strong heritage and the endeavor of artistic creation for almost 250 years since its foundation in 1765, Hennessy continues its quest for innovation by searching for the next musical talents from around the world with Talent Quest.

Hennessy has supported the Blues Passions festival in Cognac, France, since 1994.  Hennessy is now embracing a digital offering, reaching into cutting-edge technology and social spaces, pushing the limits of how we communicate globally.

The Beaches International Jazz Festival takes place each summer in the heart of the Toronto Lakeside community, and is a top attraction for local residents and tourists alike.  Now North America’s largest free Festival, what started as a small, two-day event has grown into a massive ten-day celebration of music with over one million people in attendance.  The Festival has been named the top free jazz festival in the world by MSN.com and attracts tourists from across the globe.

This year marks the 25th anniversary of this highly anticipated Toronto event, with an incredible line-up and exciting new features planned in celebration of this occasion.  The Festival will take place July 19 to 28, 2013, beginning at Woodbine Park with concerts held at multiple outdoor stages that feature a mix of local up-and-coming artists and headlining performances.  The Festival’s signature event, Streetfest, takes place along a two-kilometre stretch of Queen Street East and showcases upwards of 50 bands.  Main stage performances at Kew Gardens and concerts held along the Beach Boardwalk close the Festival, welcoming both local and international artists for Festival attendees to enjoy.