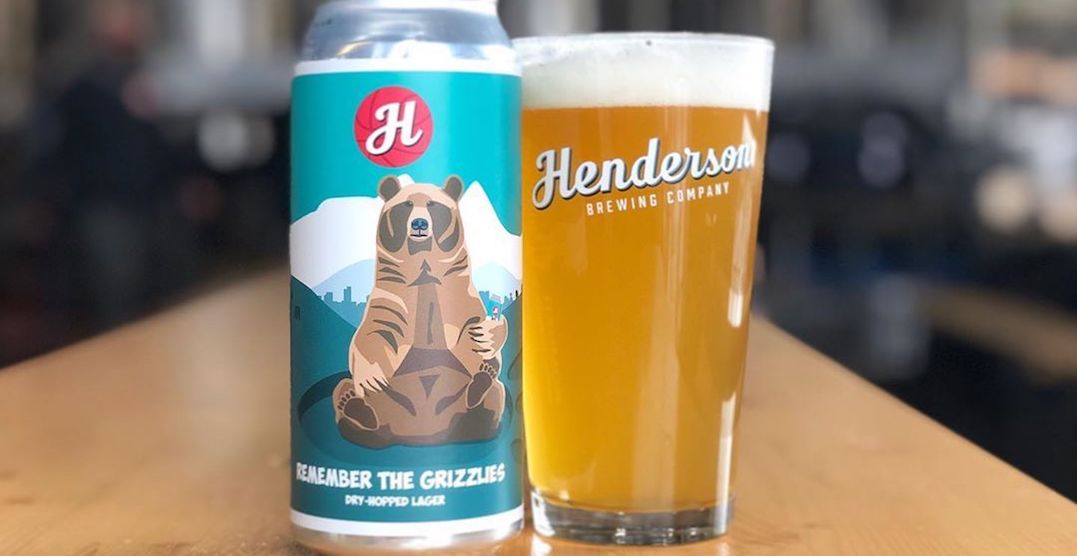 Each month, Toronto-based brewery Henderson Brewing Co. releases a new beer, as part of its Ides Series, which often relates to a little-known part of Toronto’s history.

But this month, Henderson has extended the story-telling to include Vancouver, and is offering a beer brewed in collaboration with East Vancouver-based Bomber Brewing.

Henderson’s co-founder and vice president of sales, Adin Wener, originally hails from Vancouver. And after such an exciting year of sports in the city of Toronto, with the Raptors NBA Championship win, it seems only fitting that the athletic talents of the West Coast be brought into the spotlight too.

“[The Raptors win] got us reminiscing about the Vancouver Grizzlies, Canada’s other NBA team, too,” Wener said in a release.

Both Vancouver and Toronto were awarded NBA expansion teams in 1995. While the Vancouver Grizzlies finished last for five out of the six seasons they were in Vancouver, the Toronto Raptors were setting attendance records and signing greats like Damon Stoudamire and Vince Carter.

The Grizzlies ended up moving to Memphis in 2001, while the Raptors found themselves in the playoffs within their first five years of existence.

Thousands of fans in countless cities across Canada cheered on the Raptors this year, but Henderson wants to ensure that the country’s full NBA history isn’t forgotten. Enter: The Ides of November, Remember the Grizzlies — a dry-hopped lager.

Hazy and golden, with fruity and spicy aromas, this lager was dry-hopped with Styrian Wolf hops from Slovenia and Aramis hops from France. Remember the Grizzlies is a crisp, bitter lager with both a strong flavour and aroma of European hops.

“When we started planning this brew with Bomber, we knew we wanted to keep the West Coast spirit in the beer,” explains Henderson’s Head Brewer Brian O’Donnell. “We figured keeping the beer nice and hoppy would do the trick”. 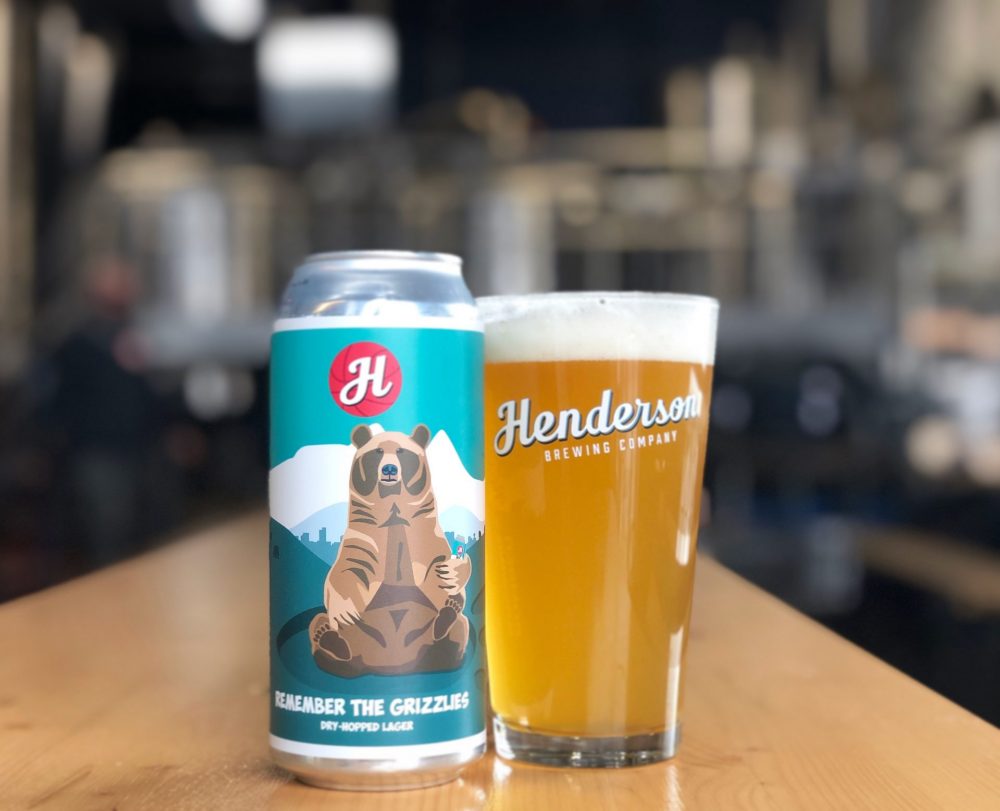 Remember the Grizzlies Dry Hopped Lager will be available on draught in Henderson’s tap room, in 473ml cans in their Bottle Shop, and at select bars and restaurants around Toronto.

Like all of Henderson’s Ides beers, it’s brewed in limited quantities, and won’t be around for long. So if you’re in the city, whether you’re a local or just passing through, get it while you can.