You may have heard it before: if someone asked you to name all the things you love, how long would it take for you to name yourself? RAW Beauty Talks recently launched a campaign called #MyBeachBody to eradicate feelings of inadequacy that women feel towards themselves during summer.

The pressure to achieve the “perfect beach body” is inevitable during beach season, with magazine covers flaunting toned abs and television ads showing cellulite-free thighs. RAW is calling out to women of all ages to help redefine what it means to be “bikini ready” by sharing a filter-free, untouched photo of themselves in a bathing suit with the hashtag #MyBeachBody.

“It is scary posting a picture of yourself in a bathing suit, but it helps if you think about doing it for someone else,” says Erin Treloar, founder of RAW Beauty Talks. “I have two sisters and three nieces and I posted my #MyBeachBody picture for them. This campaign is bigger than any one person, it’s about joining together to say, ‘we’ve had enough, we’re giving ourselves a break and we’re doing it together as a team.’” 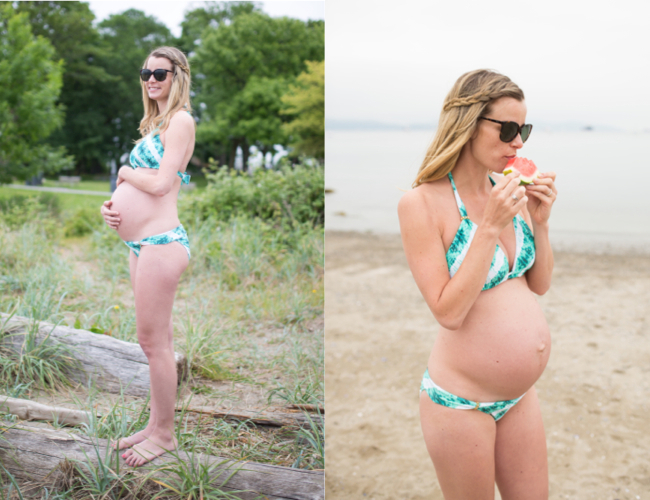 According to a 2014 Glamour Magazine report, 54 per cent of women are unhappy with their body, and 80 percent say just looking in the mirror makes them feel bad.

“Media has a huge influence in defining what the perfect beach body looks like and unfortunately the ideals created in media are often highly unattainable,” says Treloar. “Advertisers spend millions of dollars selling us these unrealistic ideals so that we’ll buy their products. If we loved our cellulite there would be no reason to buy cellulite-reducing cream.” 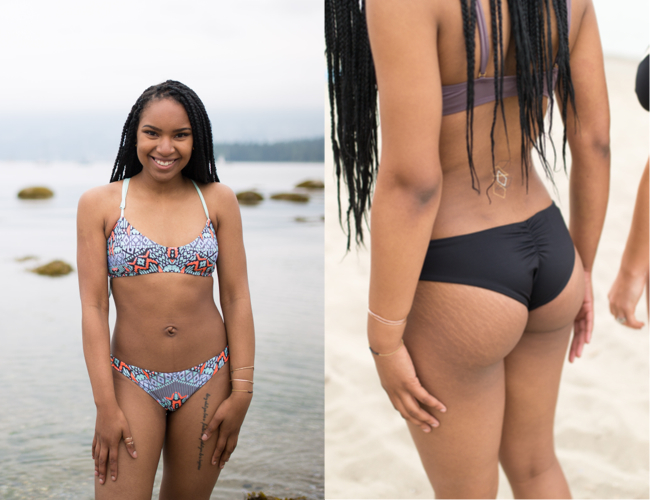 “They outfitted most of the girls in their bathing suits,” she says. “We chose to work with them because neither company uses photo retouching in the images they use to promote their products and that is something we strongly believe in.” 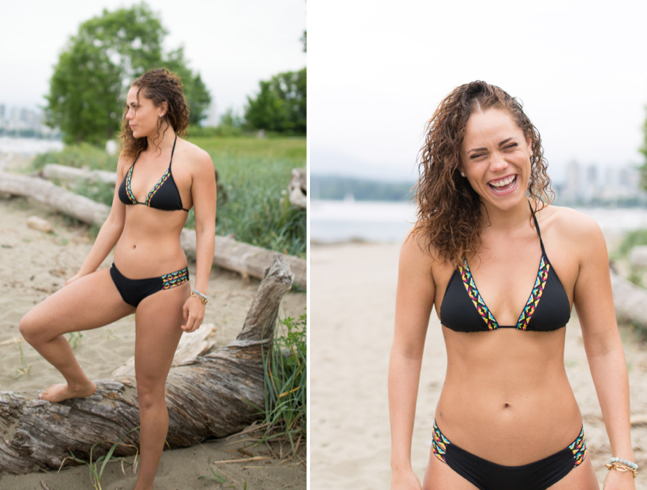 She adds: Put on some Beyoncé, post that pic and then get your perfectly imperfect body to the beach!

For more information on RAW Beauty Talks and the #MyBeachBody campaign, visit www.rawbeautytalks.com. 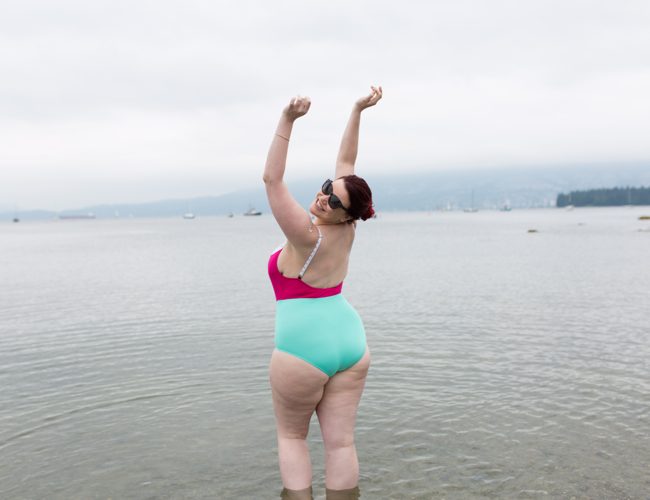 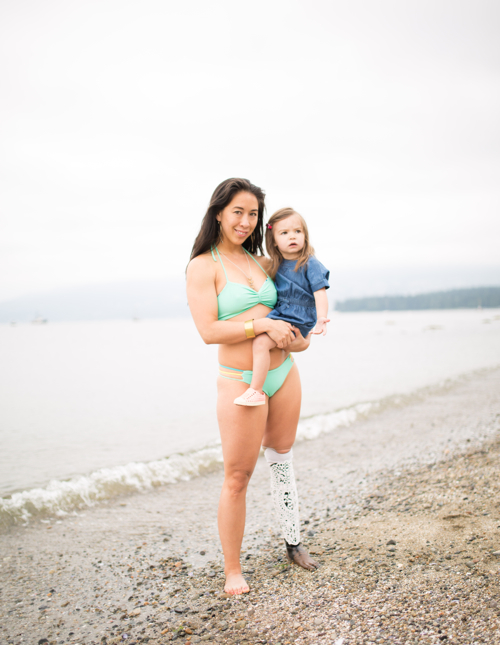