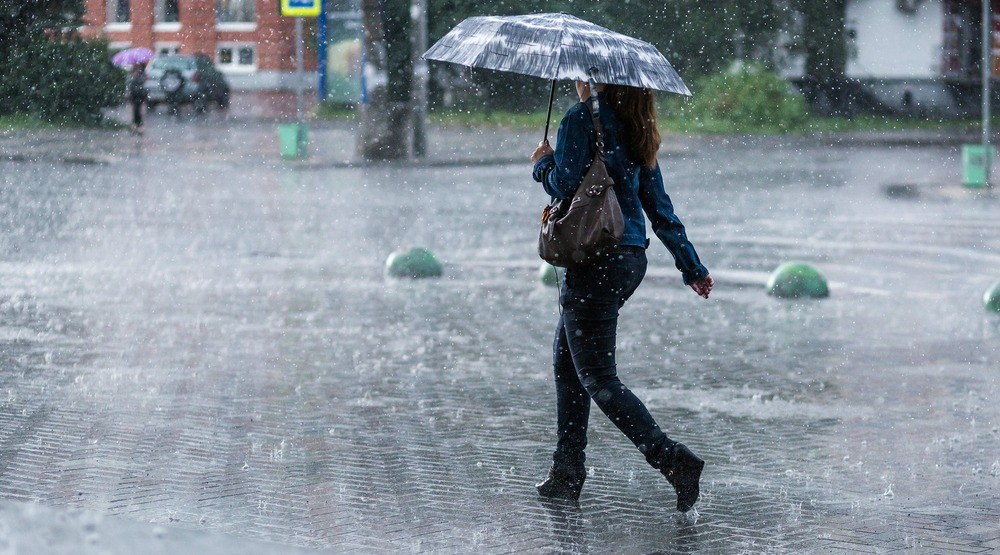 Rainfall is expected for the foreseeable future in Metro Vancouver, but the rain will be particularly heavy tonight through tomorrow evening.

Environment Canada has issued a rainfall warning for much of the South Coast of BC, with 50 mm to 60 mm of rain expected for the North Shore mountains and 10 to 20 mm for areas further away from the mountains, such as Tsawwassen and Delta.

“A rain shadow to the lee of the Olympic Mountains is likely to create a large variation in total rainfall amounts across Metro Vancouver,” reads the federal weather agency’s rainfall warning.

Additionally, the area from Port Mellow to Gibsons could see 50 mm to 80 mm from the enhancement of an upslope flow.

Flash floods in low-lying areas, washouts near rivers and creeks, and water pooling on roads where drainage is poor or clogged are possible.