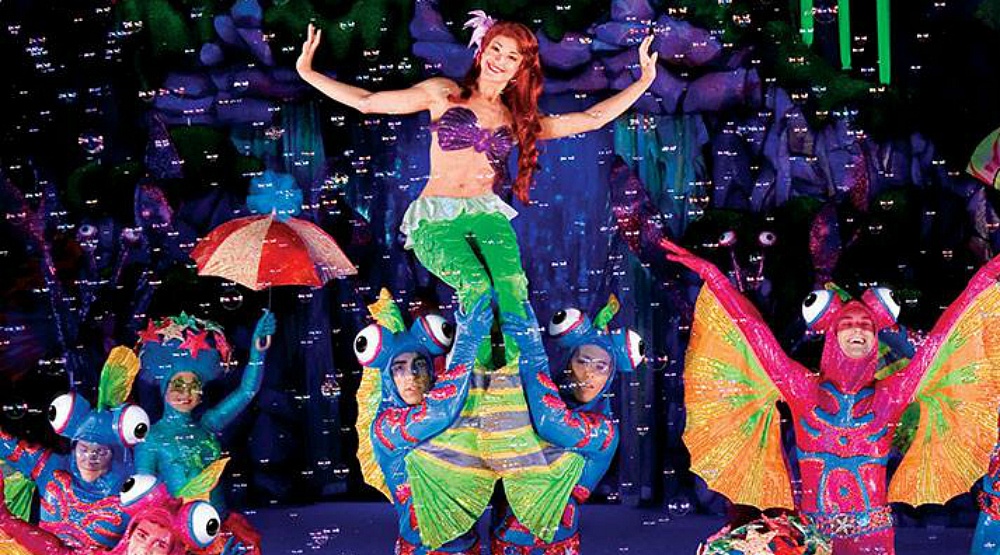 Environment Canada has issued a heavy rainfall warning for Metro Vancouver, with the brunt of the storm expected to hit Saturday.

An early season storm approaching the BC coast is entraining moisture from the subtropics and is forecast to bring significant rainfall amounts to the South Coast through the weekend.

Initially, the South Coast will see rain give way to a few showers through the day with the heavier rain expected to spread to the region early Saturday.

Areas in Metro Vancouver – from the north shore east to Coquitlam, as well as the Fraser Valley – north of the Fraser River and Howe Sound can expect 40 to 60 mm of rain on Saturday.

Gusty southerly winds can also be expected over Vancouver and western portions of the Fraser Valley later in the day on Saturday.

Rainfall warnings may be extended to additional regions as storm total rainfall amounts may exceed 75 mm over a 48 hour period this weekend.