Equal parts social commentary and psycho thriller, Heathers the Musical arrives in Canada next month with guilt-free mayhem. Gently with a Chainsaw Artists’ Collective presents this outrageous musical based on the 1988 cult film adapted by Kevin Murphy and Laurence O’Keefe. Heathers The Musical is a shockingly funny, heartfelt, homicidal show directed by David C. Jones. 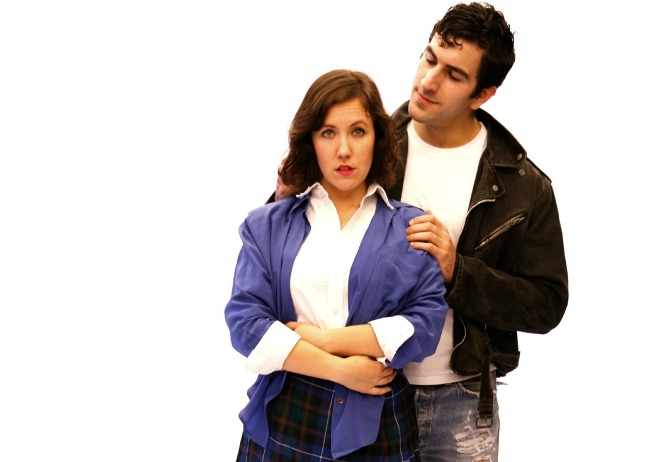 Heathers The Musical will run at the York Theatre in Vancouver January 6 to 17.

To enter to win four tickets to Heathers The Musical, do one of the following:

Contest entries will be accepted from time and date of publishing until 11:59 p.m. PST on January 3, 2015. One winner will be chosen at random and contacted through the platform they enter by. 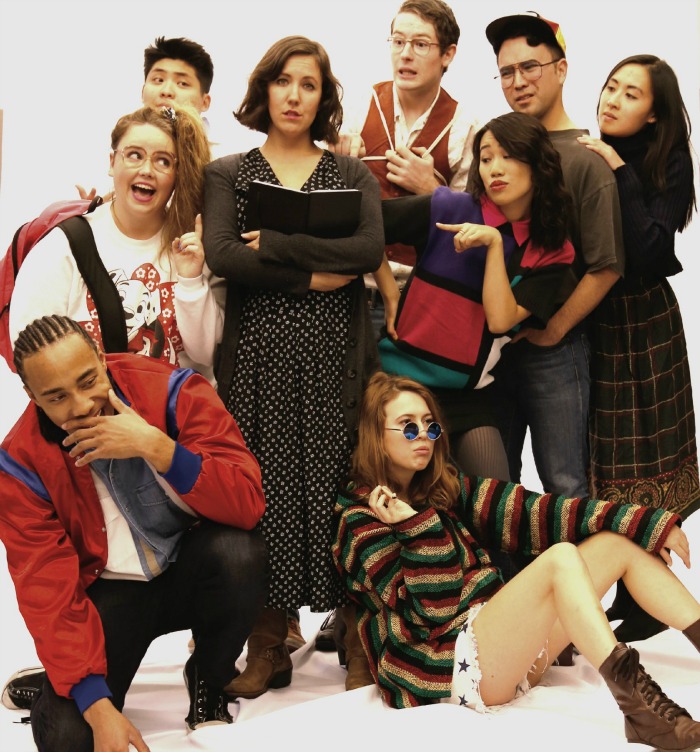