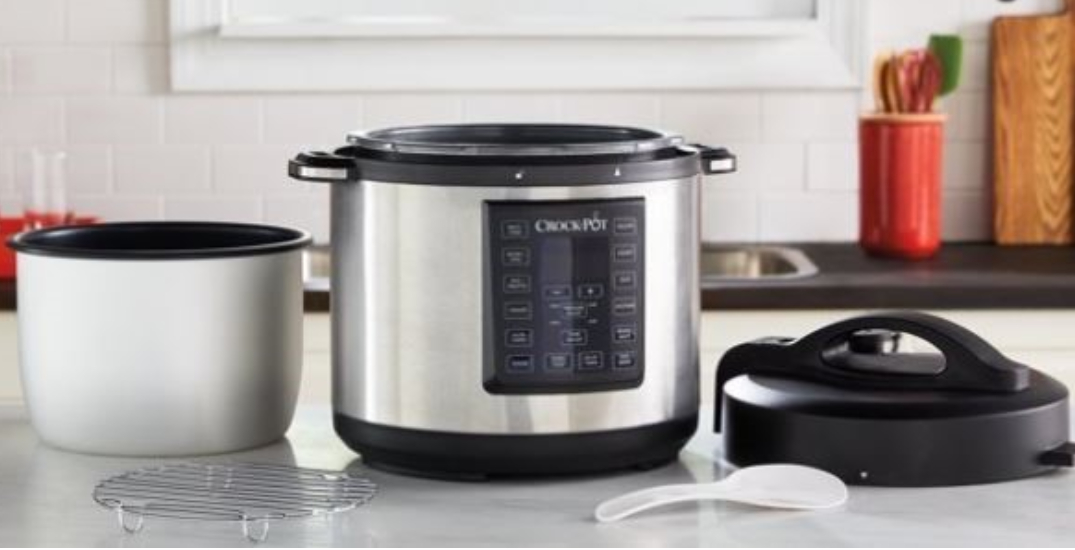 Health Canada has issued a recall for some Crock-Pot Multi Cookers because the lids can suddenly detach and cause severe burns.

The recall was announced on November 24 and applies to Crock-Pot 6-Quart Express Crock Multi-Cookers that were sold between April 2018 and November 2020.

The affected products can pressurize when the lid is not properly locked, causing the lid to detach while the product is in use, according to the recall. Health Canada says this poses “burn risks to consumers from hot food and liquids.” 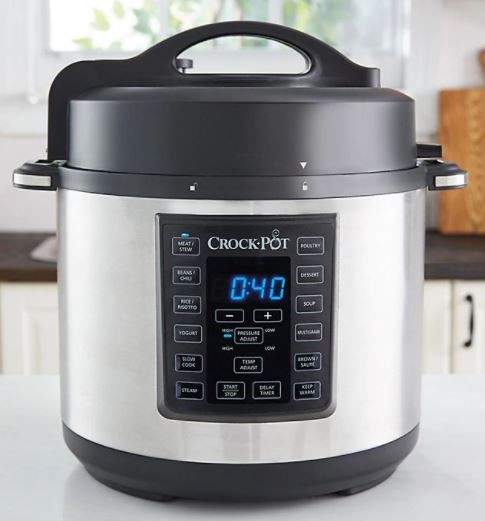 According to the recall, 28,336 items were sold in Canada.

As of November 17, Sunbeam – Crock-Pot’s parent company – had received two reports of the lids detaching and causing burn injuries in Canada.

In the United States, however, they had received 119 reports, resulting in 99 burn injuries that range from first-degree to third-degree burns.

The affected Crock-Pot Multi-Cookers have model numbers SCCPPC600-V1 and SCCPPC600-V1-033 and were manufactured between March 20 and September 18, 2018.

Health Canada is advising anyone with one of the recalled products to contact Sunbeam for a free replacement lid.