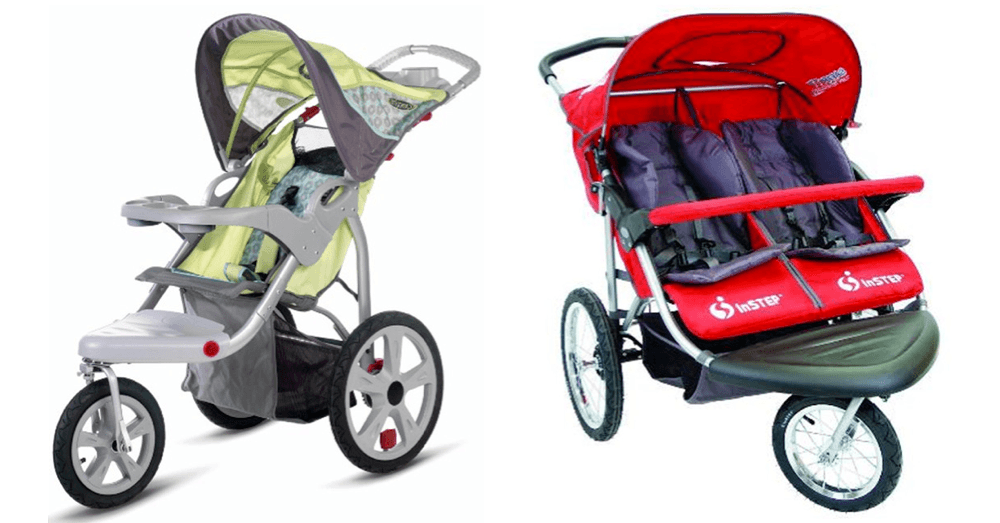 Health Canada has issued a recall on several Dorel jogging strollers. The recall involves single and double occupant swivel wheel jogging strollers that have a quick release mechanism for removing and re-attaching the front wheel.

The recall was announced after potential harm could come to children if the front wheel of the stroller was not installed properly. The wheel could be come loose resulting in detachment causing crashes and children falling out of the stroller.

No cases of children being hurt in Canada have been reported, however in the United States 132 reports have been made resulting in 215 injuries, including head injuries, sprains, lacerations, bumps, bruises, and abrasions.

The strollers were manufactured in China and sold in Canada between January 2010 to April 2016. Around 12,360 of the recalled strollers were sold in retail stores across the country.

Health Canada says Canadians should contact Pacific Cycle to get a free repair kit. They can be reached by phone at 1-877-564-2261 Monday through Friday from 8 am to 5 pm CST or by email.