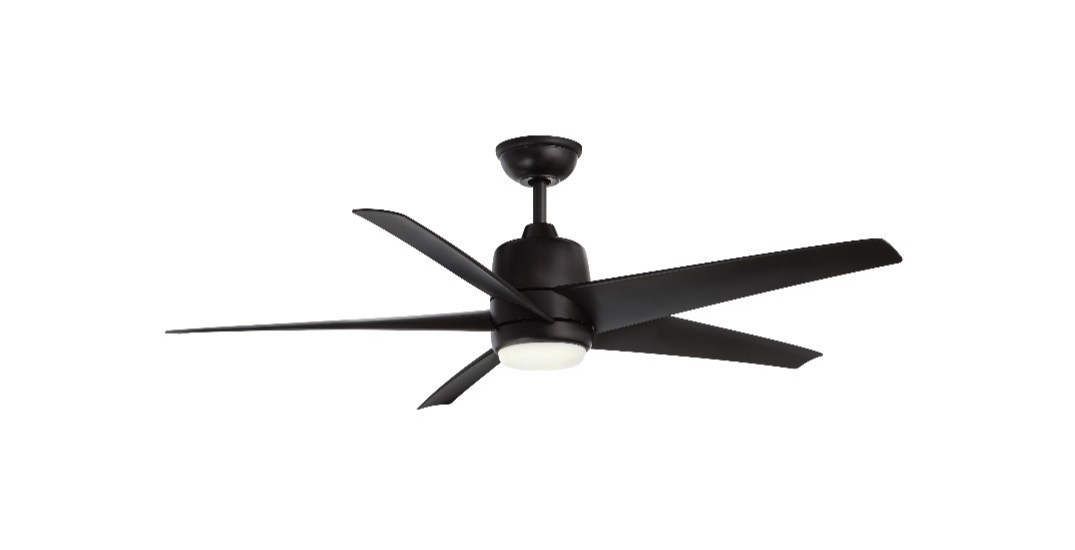 Health Canada is recalling thousands of ceiling fans because the blades can come off while they’re being used.

The health authority issued a joint recall with King of Fans, Inc. for Hampton Bay Mara 54-inch Ceiling Fans on December 23. The recalled fans come in Matte White and Matte Black, and are model numbers 71918 and 71919, respectively.

“The ceiling fan blades can detach during use, posing an injury hazard to consumers,” Health Canada said.

Consumers are advised to stop using the fan immediately and to contact King of Fans for instructions on how to inspect the product for any defects.

The company will provide a replacement or refund if an issue is found.

The fans were distributed by Home Depot, with a total of 5,091 items sold between May and October 2020, according to the recall.

As of December 23, 2020, no reports of incidents or injuries had been reported in Canada.

Photos of the ceiling fans were included in the recall: