Movember is a time where millions around the world bring awareness to prostate cancer, but one photo project is bringing attention to men suffering from an illness of the mental kind.

Heads Up Guys is a co-production between UBC and the Movember Foundation, and focuses on raising awareness for men suffering from depression, highlighting those suffering, and providing information for those who might not know they are.

“I think a lot of the problems with mental health issues is that you feel isolated, and that you start to withdraw from society,” Joshua Beharry, Project Coordinator for Heads Up Guys told Vancity Buzz.

Beharry himself has struggled with depression, and says that the biggest problem he faced during that time was that feeling of being alone.

“As I worked on my recovery, or even as I worked on the website, you find out how many people are actually affected by depression, or affected by other mental health issues, and that really it’s happening everywhere, it isn’t isolated,” he says.

The project features a photo series, focusing on men who suffer from depression, produced by a team of contributing photographers from around the world. The project includes work from Portland, Australia, Brunei, the U.K., and even worked from B.C.-based photographer Joel Robison.

“We thought doing something visual would help us reach out and reach to more people, and also do something a little bit different,” Beharry says. “We really wanted to do something different, that shows the positive aspects of recovery.”

Beharry says the ultimate goal of Heads Up Guys is awareness, and it’s that awareness that could help save a life.

Heads Up Guys is holding a giveaway for one of Joel Robison’s prints. Those interested can sign up online. 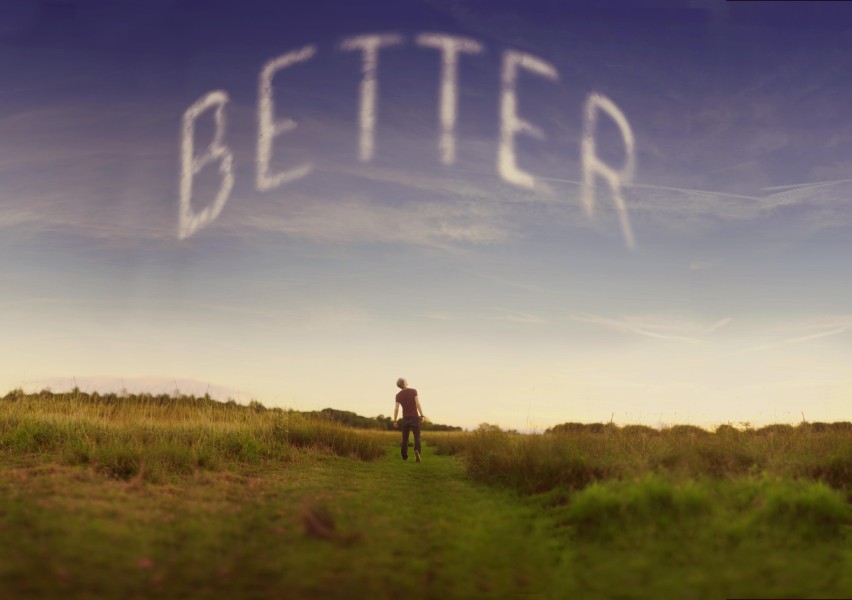 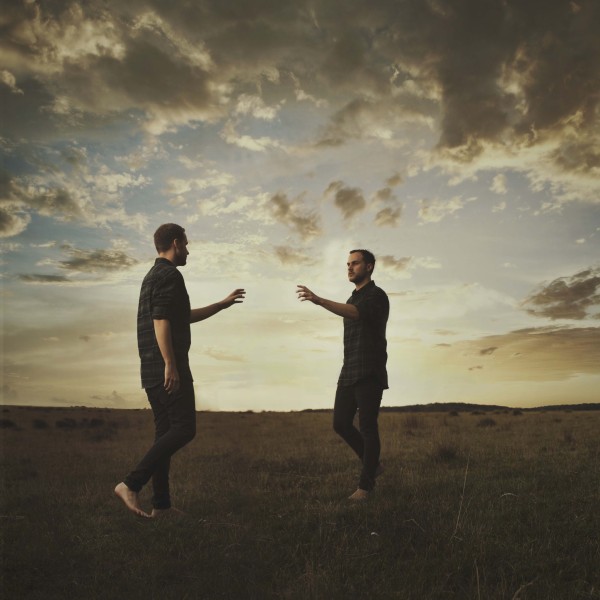 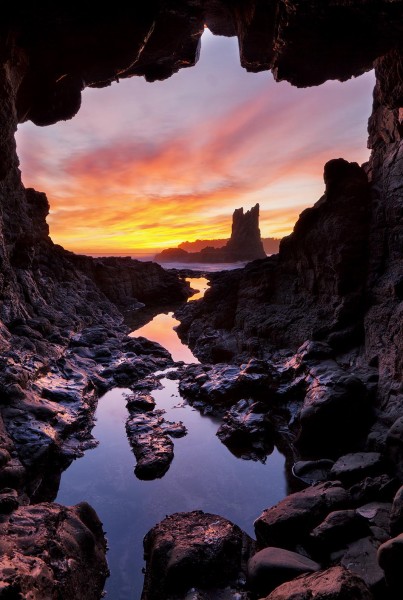 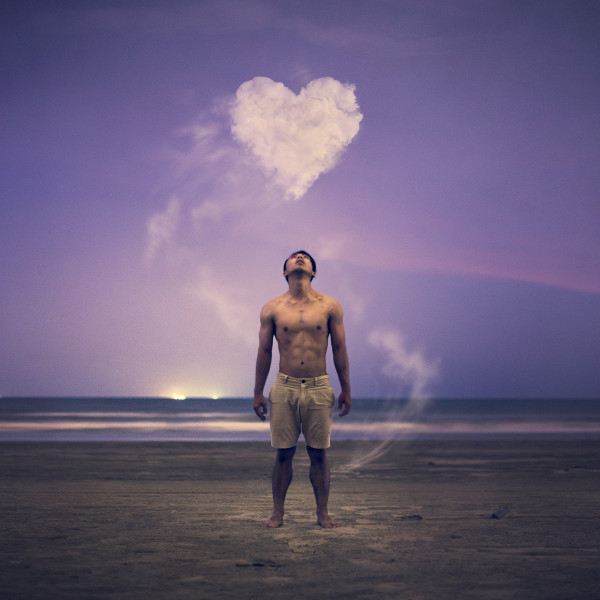