With publications disappearing by the day, you don’t see many websites make the jump to print. For Vancouver-based travel publication Hayo, it was the only way they wanted to go.

Hayo began in 2014 as an online publication, curating stories from writers, travelers, and artists sharing their experiences in the far flung places of the world. For Hayo founder Joanna Riquett, the publication presented a way share the stories and cultures of a place, instead of what you just see in the news. Being born and bred in Colombia, it was something she knew all too well.

“The stories that are out there mostly, about Colombia, are not very positive,” says Riquett. “My interest was to talk about these places that are usually mistreated in mainstream media in a positive way. I found when I published stories from Senegal, or even Bogota in Colombia people were very grateful because we were talking about the beautiful things that happen in these places.”

Production of the first issue, titled “South,” took the entirely Vancouver-based production team about seven months, and the love and time put in to the issue shows. Riquett says the difference in this production quality between commonly seen magazines and periodicals like Hayo is what keeps readers coming back for more.

“I think there’s a difference when you grab a monthly magazines made with glossy paper that you just read it, and feel like that was it, and you get rid of it,” she says. “When you grab these kinds of magazines, which are more a coffee table magazine, you read it and you want to keep reading it, or go back to it in a few months. Or you put it out there so your friends see what you’re reading. It’s a sustaining piece. It’s a luxury object that you carry around.”

While it might seem like a strange time to start a print magazines, Riquett says the world of periodicals has seen a resurgence in the last few years, and it shows no signs of slowing down.

“It’s a new industry, and a very raw business, but it’s growing, and it’s going to start growing more,” she says. “Europe has a more developed industry in this sense. There are book stores that sell only periodicals and independent magazines, there are awards, there are publications that only talk about independent magazines, and independent publications in general… I feel like I got in the industry still early, still raw, but with the intention of being part of it and helping it grow into what I know is going to become a great industry.”

Celebrating with a launch event September 30, Riquett says she’s thrilled to finally get the product into people’s hands.

“I’m super excited,” she says. “We’ve worked for about seven to eight months curating the stories, and making sure everything is perfect for everyone to enjoy. I’m very excited to share it with everyone.” 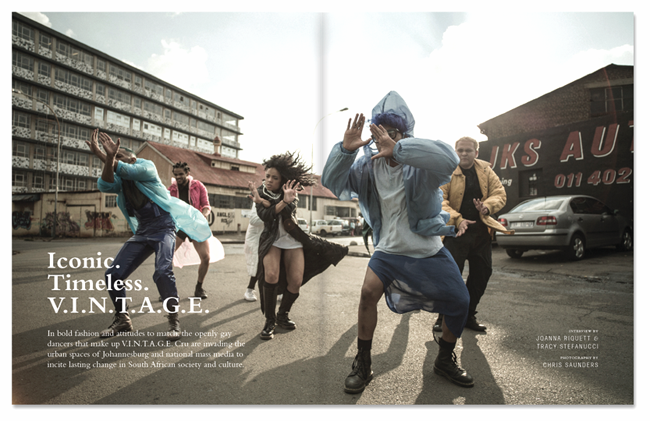 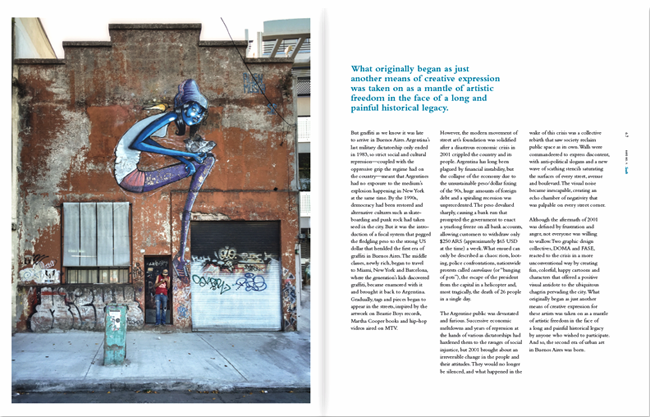 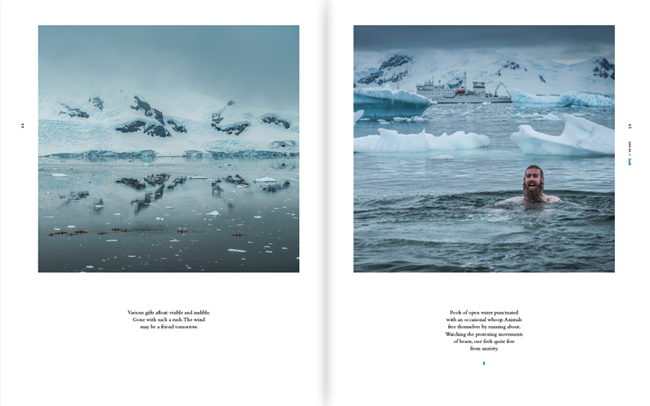 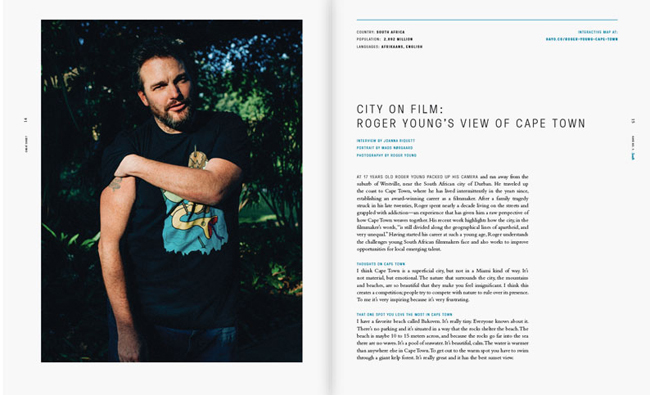