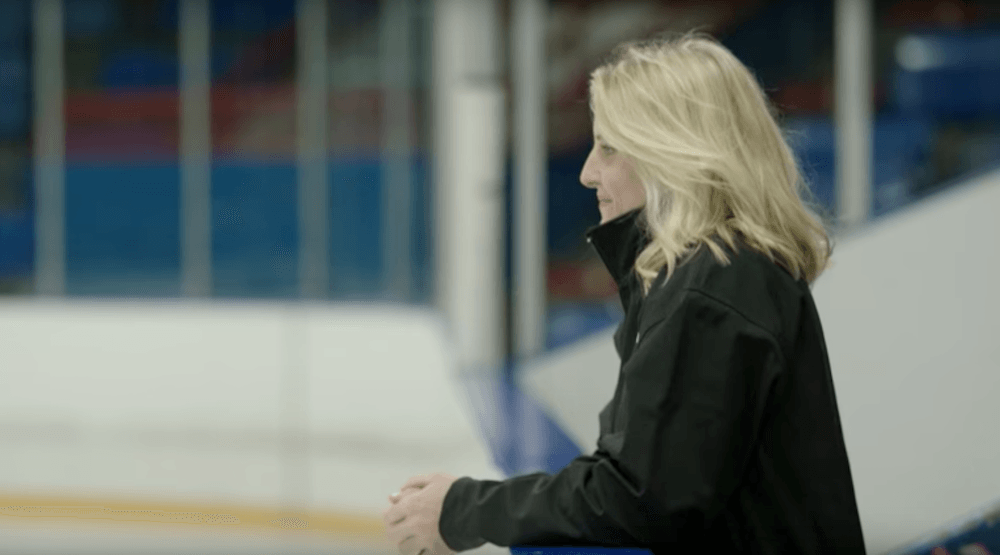 The best female hockey player of all-time, Hayley Wickenheiser, announced her retirement from the sport that made her famous on Friday.

If it feels like Wickenheiser has been around forever, it’s because she has.

The native of Shaunavon, Saskatchewan broke onto the Canadian national team at age 15. From there, she played in every Winter Olympics since women’s hockey was added as a sport. Now, at age 38, it’s time for the four-time Olympic gold medallist and 13-time World Champion to call it a career.

Here’s a video of Wickenheiser reflecting on her incredible career, in her own words.