Look down Granville Street and the Orpheum Theatre sign is sure to stand out. Inside happens to be one of Vancouver’s greatest venues, and it comes with a haunted history.

Opened in 1927, the Orpheum Theatre was initially used for vaudeville shows, a style of live variety entertainment that fell out of popularity by the early 1930s. It ultimately became a movie house, and then the live performance venue it remains to this day.

But the Orpheum also has three residents who can’t always be seen, but who refuse to go home.

One of the Orpheum’s vaudeville-era entertainers is allegedly still lurking around the historic venue. This high-flying acrobat suffered an accidental death during a live show, and as Rob Haynes, chair of the Vancouver Civic Theatre Board attests, haunts the Orpheum stage to this day. The acrobat appears in an orb-like form before vanishing, according to ghost spotters. 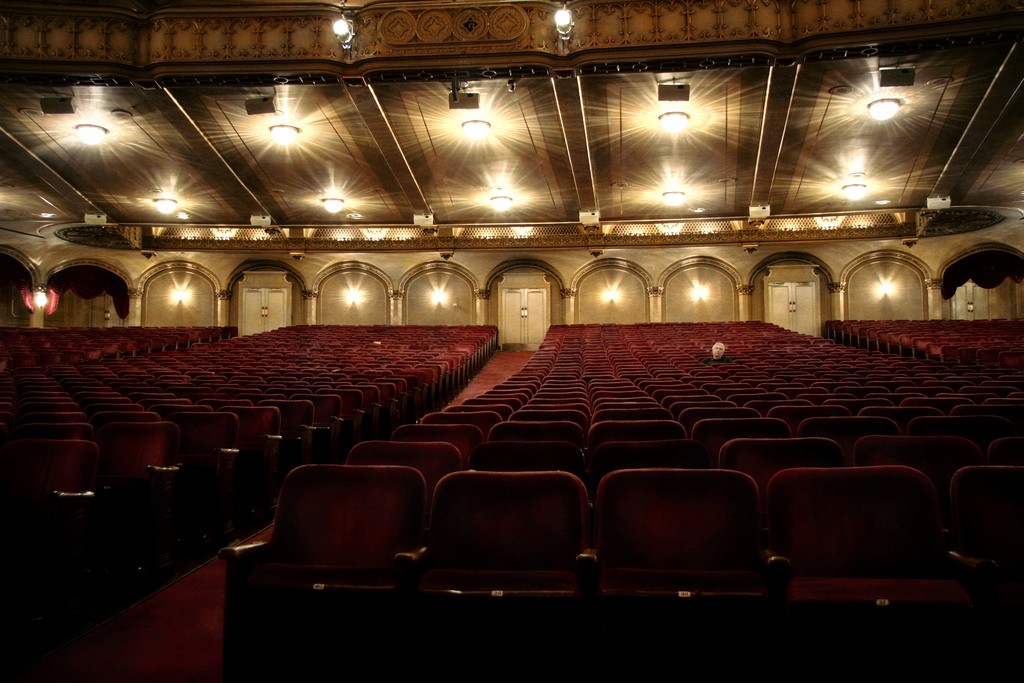 Other rumoured ghosts at the Orpheum include a washroom attendant, and a woman who applauds the performances.

Keep your eyes and ears out for the Orpheum’s ghosts the next time you’re there to catch a show.