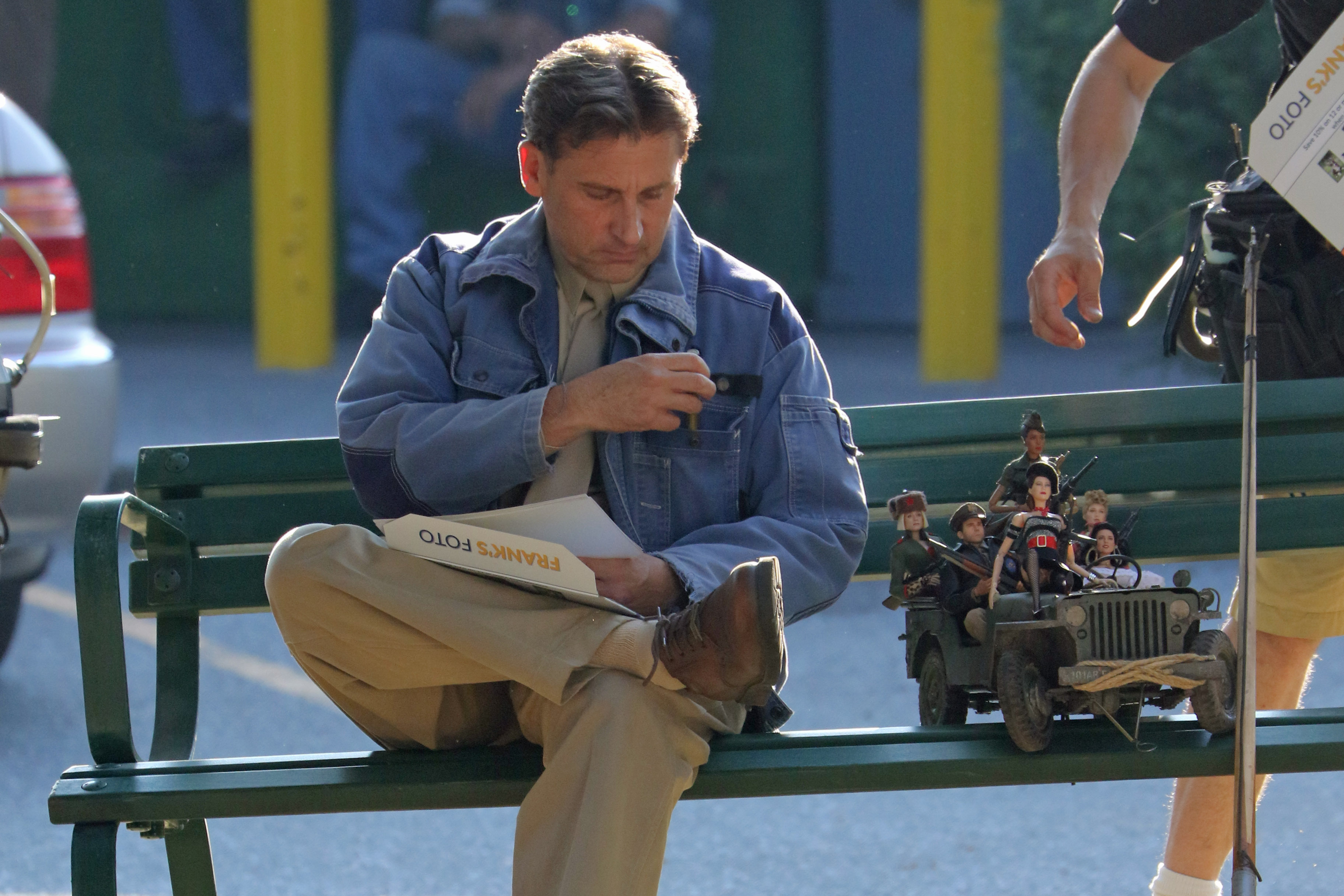 This haunted Vancouver tale takes us to the elegant Fairmont Hotel Vancouver. Not only is it one of the nicest buildings in the city, it’s also home to what many believe is the nicest ghost in the city, the famous Lady in Red. She’s been around for half a century and the hotel doesn’t deny her supernatural existence, in fact they embrace it. They have named a cocktail after her and she is widely known by hotel staff.

Her name was Jennie Pearl Cox. She was a regular visitor of the hotel’s ballroom in the 1930s and early 1940s. Apparently she took up residence at the hotel after a fatal car crash in 1944.

She has been seen passing through elevator doors on the 1st and 14th floors. Her main floor of choice is the 14th. She has also been seen in rooms and the hotel’s bellmen have claimed to witness her entering rooms just as they are checking in hotel guests.

If you’re afraid of ghosts, the next time you book at the Fairmont Hotel Vancouver, book the 15th floor or above!