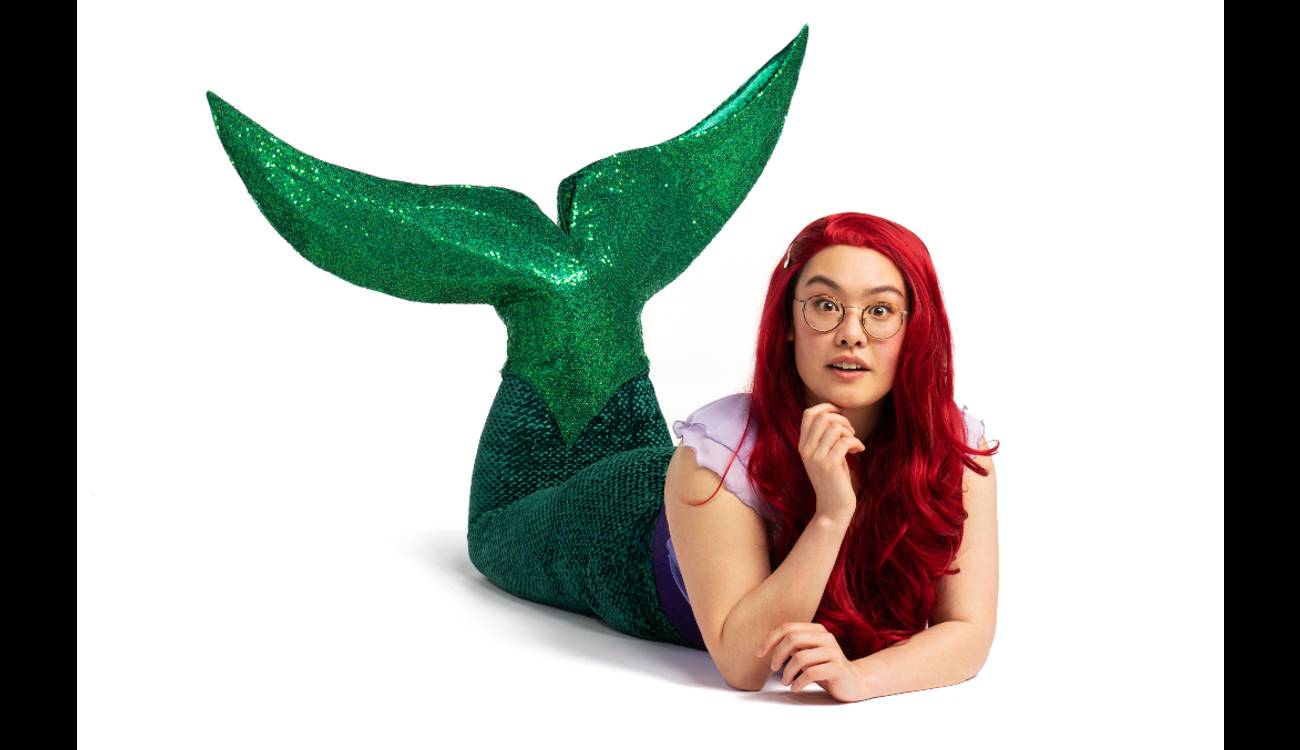 OK children of the corn, take a deep breath. We’ve possibly found the most terrifying corn maze in Canada for you – and it’s in Abbotsford, BC.

The Maan Farms Haunted Corn Maze is one of many corn mazes that spring up in the Fraser Valley every fall, with one huge difference.

Maan told Daily Hive he wants the maze to play on all your senses, to create an illusion which is confusing and terrifying at the same time.

“I am inspired by experiences which make you forget about everything and make you feel completely present in that moment,” said Maan.

“For example, Disney Land makes you feel like you’ve been teleported to a magical place; I want to imitate that feeling – but in the most terrifying way as possible.”

A flair for the macabre 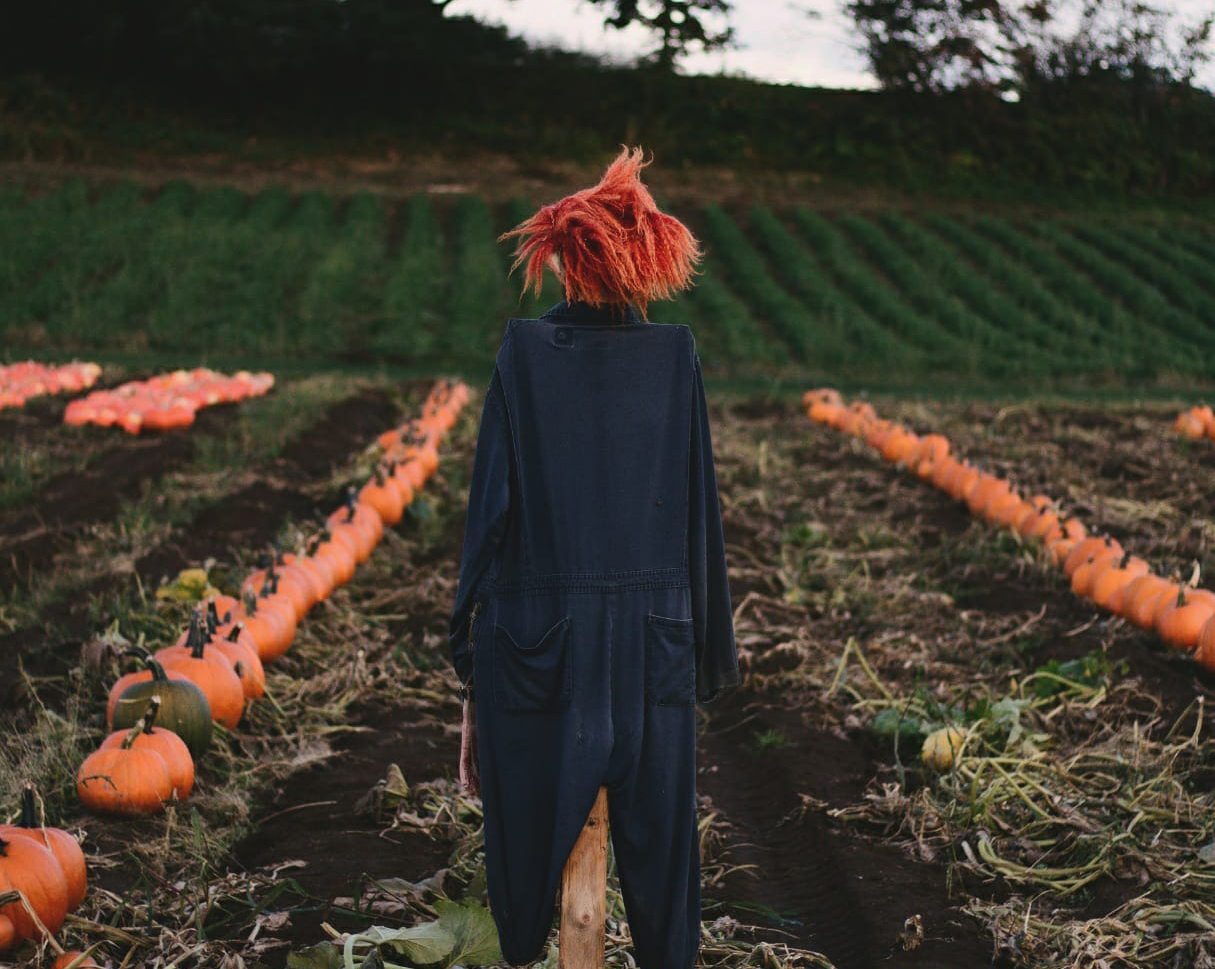 Maan said he began creating the haunted corn maze in 2006, and back then it was just he and his friends dressed up in masks, running round scaring people.

Needless to say, these days it’s a much bigger, horrific production. And yes, if Maan sounds like a horror fan with a flair for the macabre, you’re not wrong.

“I definitely love the Saw series for all the insane contraptions,” he said. “And The Shining has such a good vibe, which I think is so important for a meaningful haunt.”

Quite. All work and no play makes Jack a dull boy.

As you may have guessed, Maan puts an immense amount of work into making the haunted corn maze more terrifying each year.

“Along with attending trade shows dedicated for ‘Haunters’, we always make it a priority to visit farmers with haunted attractions,” said Maan.

“This is usually in the winter months, and at this time I already have a game plan of what I want to add, change or innovate for the coming year.”

Beware of the haunted bridge

This year, says Maan, he placed 10 shipping containers throughout the maze, turning them into haunted houses outfitted with illusions and effects.

Maan says they’ve invested more in structures, props, lighting and FX than they’re ever spent before – and hired 20 actors to scare the hell out of you.

The most innovative feature this year, says Maan, is a haunted bridge.

“You walk onto a platform and it’s a long narrow corridor. Then all of a sudden, you step forward and the floor gives way; you’ve stepped onto a bridge!”

Do you dare to enter…. Abbotsford’s Haunted Corn Maze is crawling tonight!

Oh, and did we mention the haunted corn maze is only open at night? So you’ve got to go through the whole ordeal in pitch black darkness, if you dare.

To return briefly to reality, Maan said the haunted corn maze is actually a way for his family farm to stay in business.

“We love farming, but nowadays it is getting harder and harder to farm by just growing a commodity,” he said.

“The haunted corn maze provides an experience for a different demographic than we normally cater to, allowing us to leverage on a new niche market.” 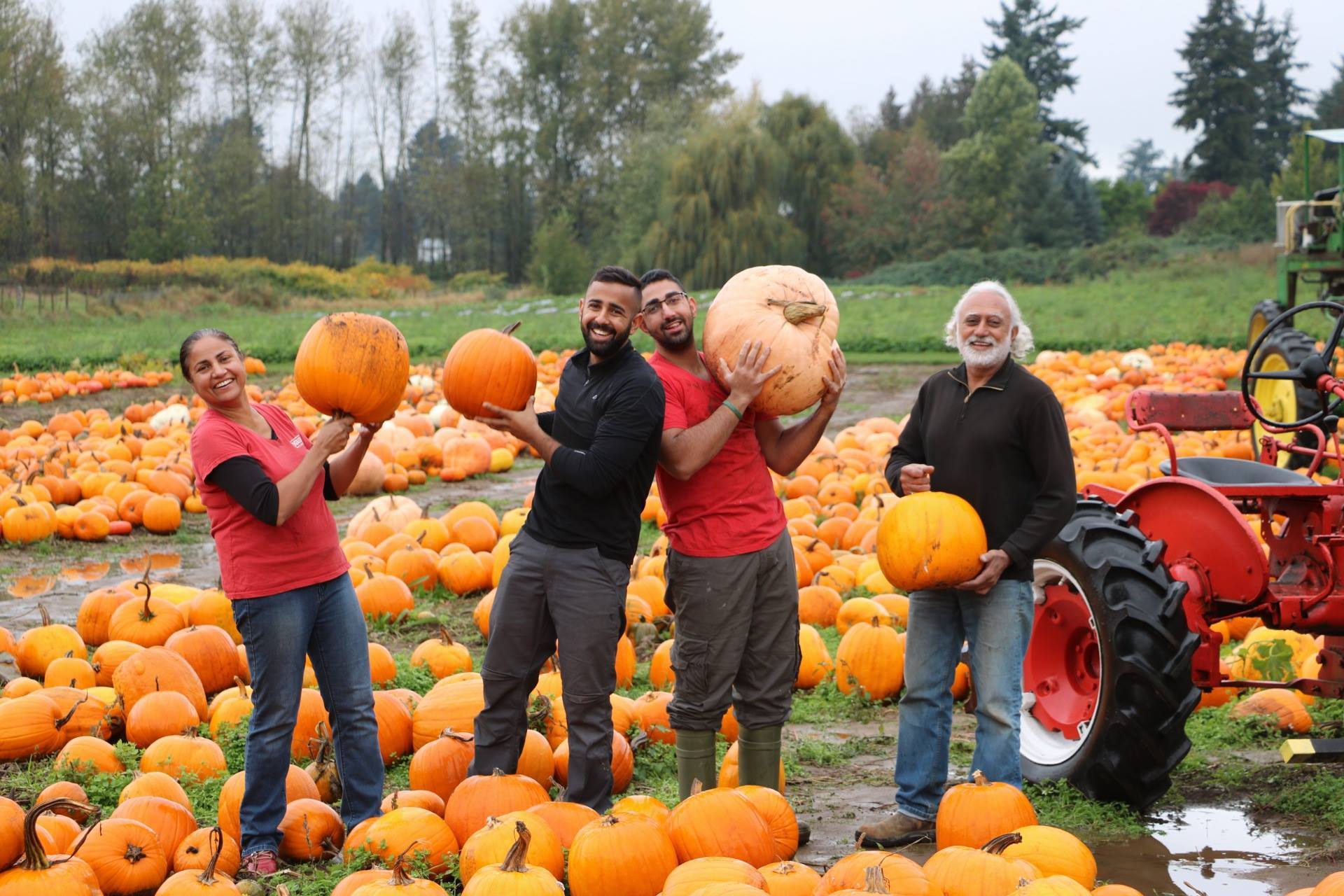 The maze particularly appeals to Millennials and young adults, who typically aren’t that interested in the cultivation of corn, he said.

“Now this demographic is interested more than ever – even if it’s to run through it, as opposed to eating it. It makes farming more sustainable, plus it’s a lot of fun.”

Announcement: The Haunted Corn Maze will be closed tonight and the farm is closing at 5pm. With zombies going hungry, expect the corn maze to be crawling with even more goons and goblins tomorrow, making tomorrow a great night to come out.

Back in the haunted corn maze, and for all Maan’s innovations, he said there is still one classic feature that terrifies even him – real chainsaws.

“It has to be the real chainsaws! I rarely get scared in haunted houses, but it’s something about smelling the exhaust in the air, hearing the corn stalks shake and then seeing a grown man holding a serious weapon running at you full speed that gets me every time.”