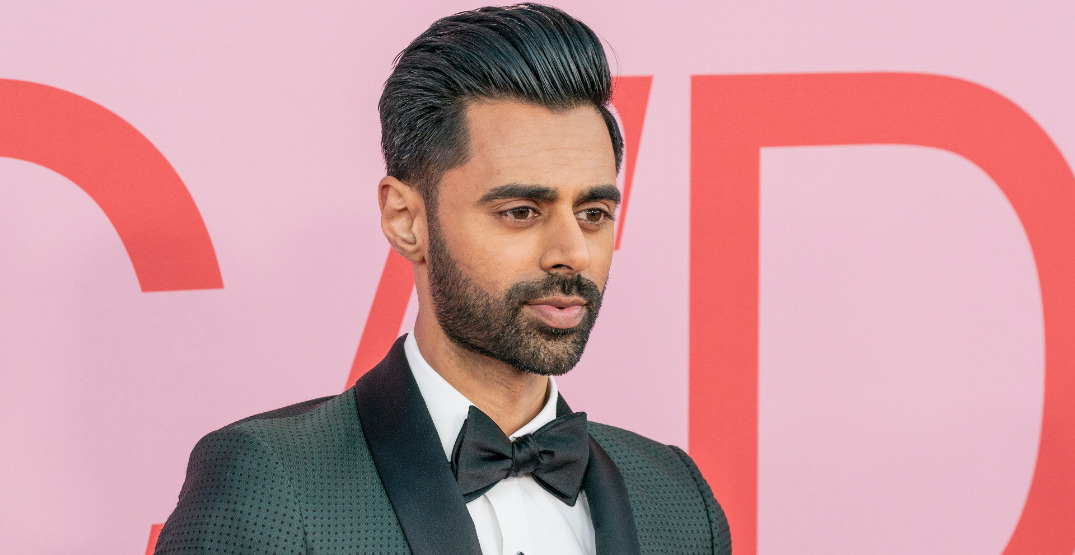 The tour kicks off on the East Coast in Miami this September, before Minhaj makes his way over to the West Coast in October with two stops in Los Angeles. The second LA show has already been sold out, as have most shows across most of America.

His first and only Canadian stop on this tour is when he makes his way to Vancouver on November 14 at the Queen Elizabeth Theatre.

Tickets are now on sale using the presale code KINGS.