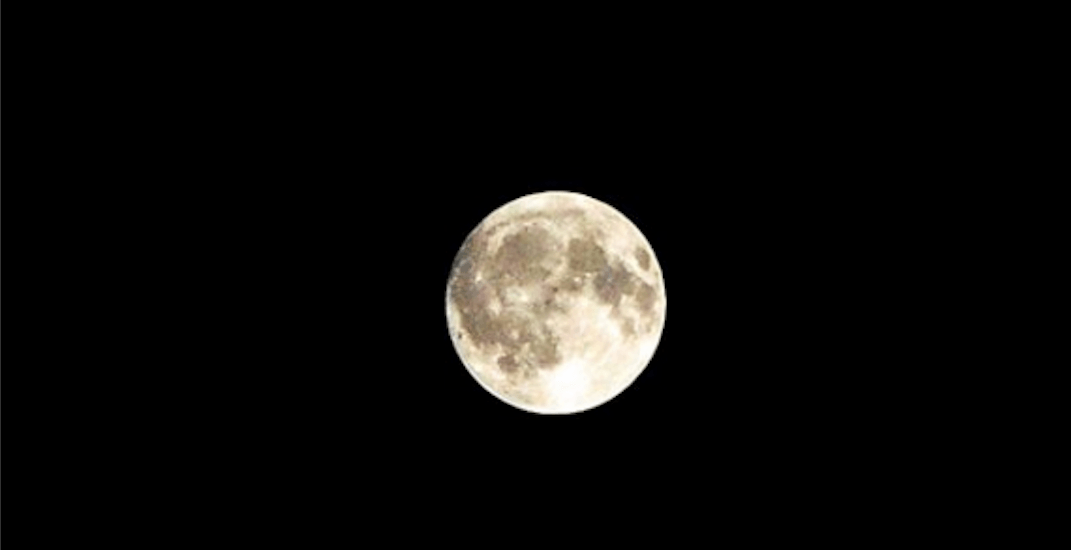 It’s a celestial symbol of the changing seasons, and last night, Vancouverites who cast their eyes to the sky were treated to a beautiful view of the Harvest Moon.

The phenomenon features a much lower-hanging moon on the horizon, which makes it appear easier for us to view (given that there are clear skies, of course).

Luckily, that just so happened to be the case last night for moon watchers in the city.

For those who missed it however, here are 16 photos of the celestial scene over the city. 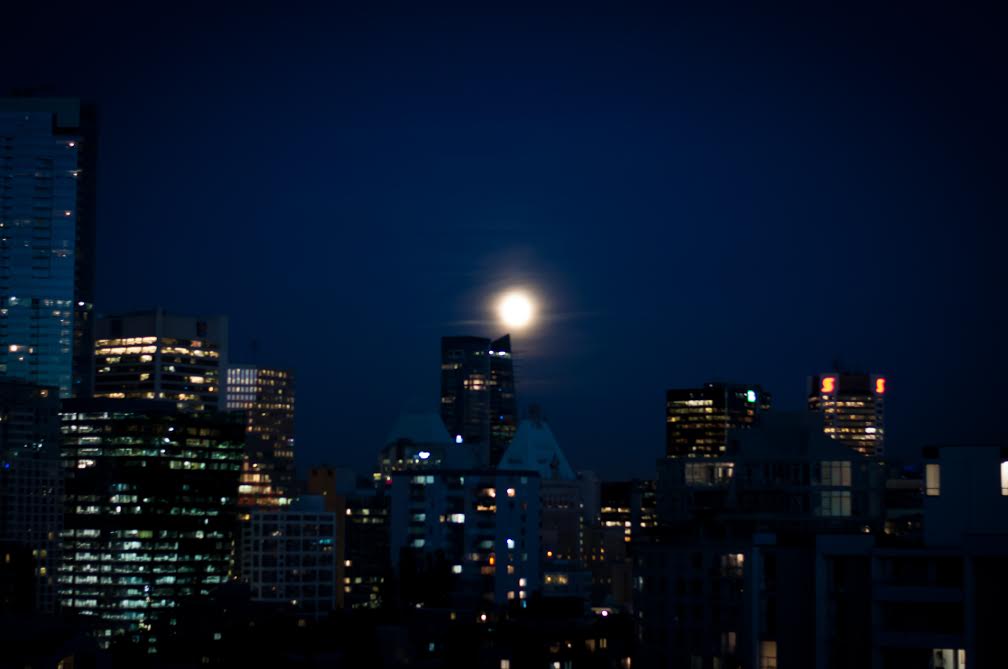 On this harvest moon 🌕