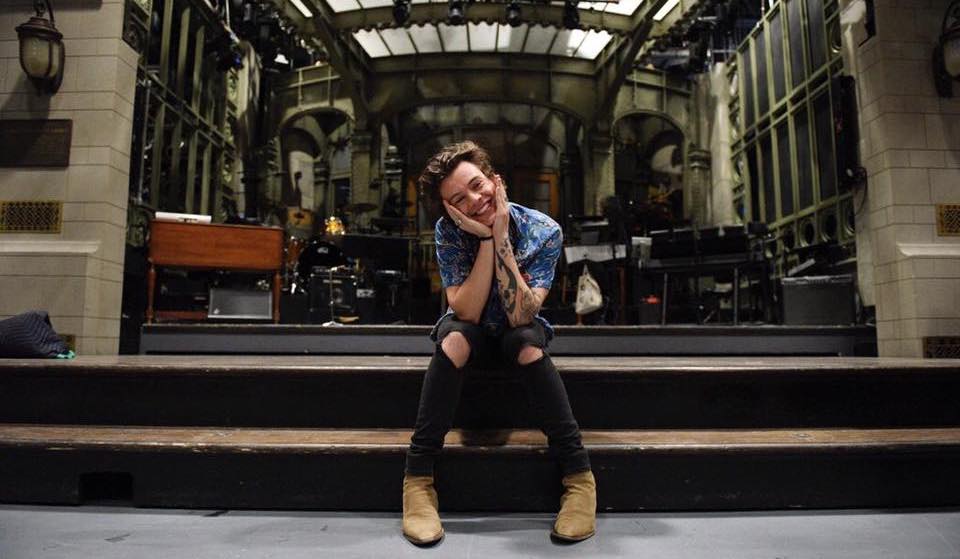 Harry Styles is coming to Vancouver for a concert at Rogers Arena in July 2018.

The ex-One Direction heartthrob is set to release his solo debut album on May 12, and his world tour begins in September.

One Direction became a global sensation after their appearance on UK’s The X Factor, and signing a deal with music mogul Simon Cowell. Their first album Up All Night was released in 2011, and 1D ended up grossing millions in sales and from tours before being one of the most successful boy bands of this generation.

The 23-year-old singer will play Vancouver and Toronto as his only Canadian dates on this tour.

Tickets: Available online via LiveNation starting June 16 at 10 am