Harry Rosen has completed renovations to its Oakridge Shopping Centre location, and according to its CEO, could open a third Vancouver store.

CEO Larry Rosen recently told the Vancouver Sun that the retailer could open a third Vancouver-area location. Although yet to be determined, we speculate that if one does open, it will be either at Park Royal in West Vancouver or at Richmond Centre, or possibly even at Metropolis at Metrotown. The first two malls are undergoing substantial renovations, and all three are seeing the addition of various new upscale retailers. 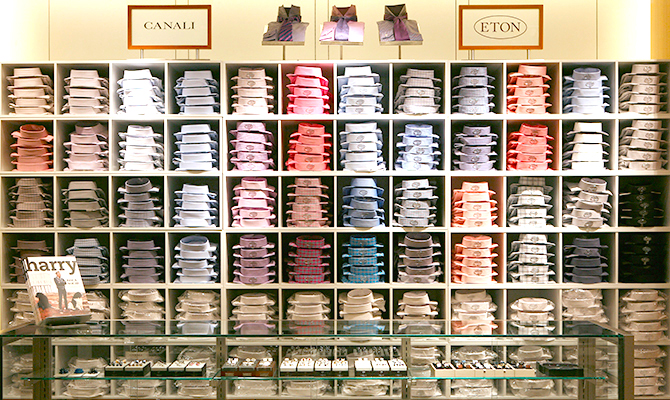 “We set out to build the best shopping experiences for men,” said Larry Rosen, CEO and Chairman of Harry Rosen. “Everything was designed with the delivery of our legendary customer service in mind.”