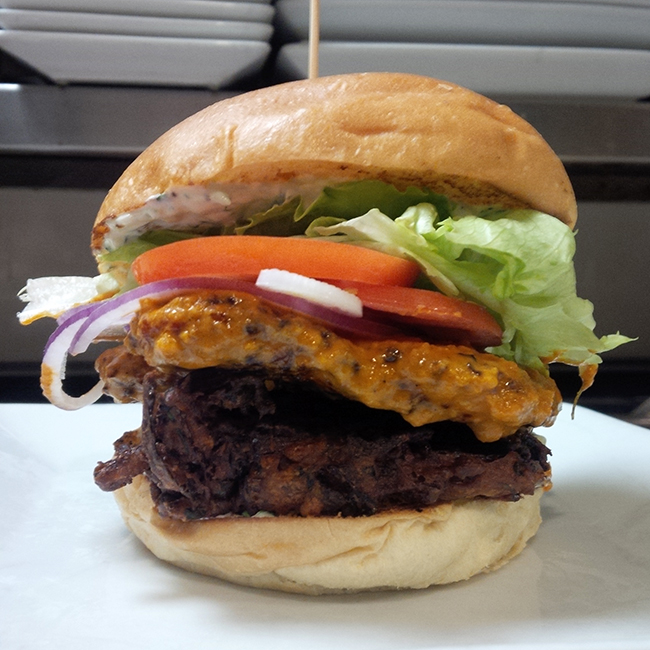 Originally unveiled as February’s burger feature of the month, “The Minister of National Deliciousness” ($13.95) was so popular that the burger has been added to the menu as a mainstay.

The handheld delight also proved popular with the Minster himself who took to Twitter to tell his followers about its deliciousness.

National Deliciousness indeed! Tried my namesake burger at #Vancouver‘s @TheCannibalCafe and was not disappointed. ???? pic.twitter.com/2l0JOSIgFv