Sajjan was named Minister of Defence on Wednesday when Prime Minister Justin Trudeau officially took office, but photos of the ex-army Lieutenant-Colonel and Vancouver Police officer proving his first-hand military experience on the ground in Afghanistan took over as the top story of the day.

For the millions enraptured by Sajjan’s story, War Story: Afghanistan will offer a closer look at what happened on the battle ground and feature Sajjan’s work fighting against the Taliban during Operation Medusa. The six-part series will air on the HISTORY Channel over three nights from November 9 to 11 as part of the network’s Remembrance Day coverage.

“The hard-hitting series showcases the heroism, courage, and ups and downs of that long, difficult war. Vivid interviews and riveting, high-definition footage expose viewers to sniper action behind enemy lines, friendly fire casualties, suicide bombers, and all-out combat – including NATO’s largest-ever battle – against a determined and brutal enemy,” says HISTORY. “The soldiers also share the challenges of telling friend from foe in a hostile, confusing environment, and of the sacrifice and honour in bringing the wounded and dead home from a faraway conflict.” 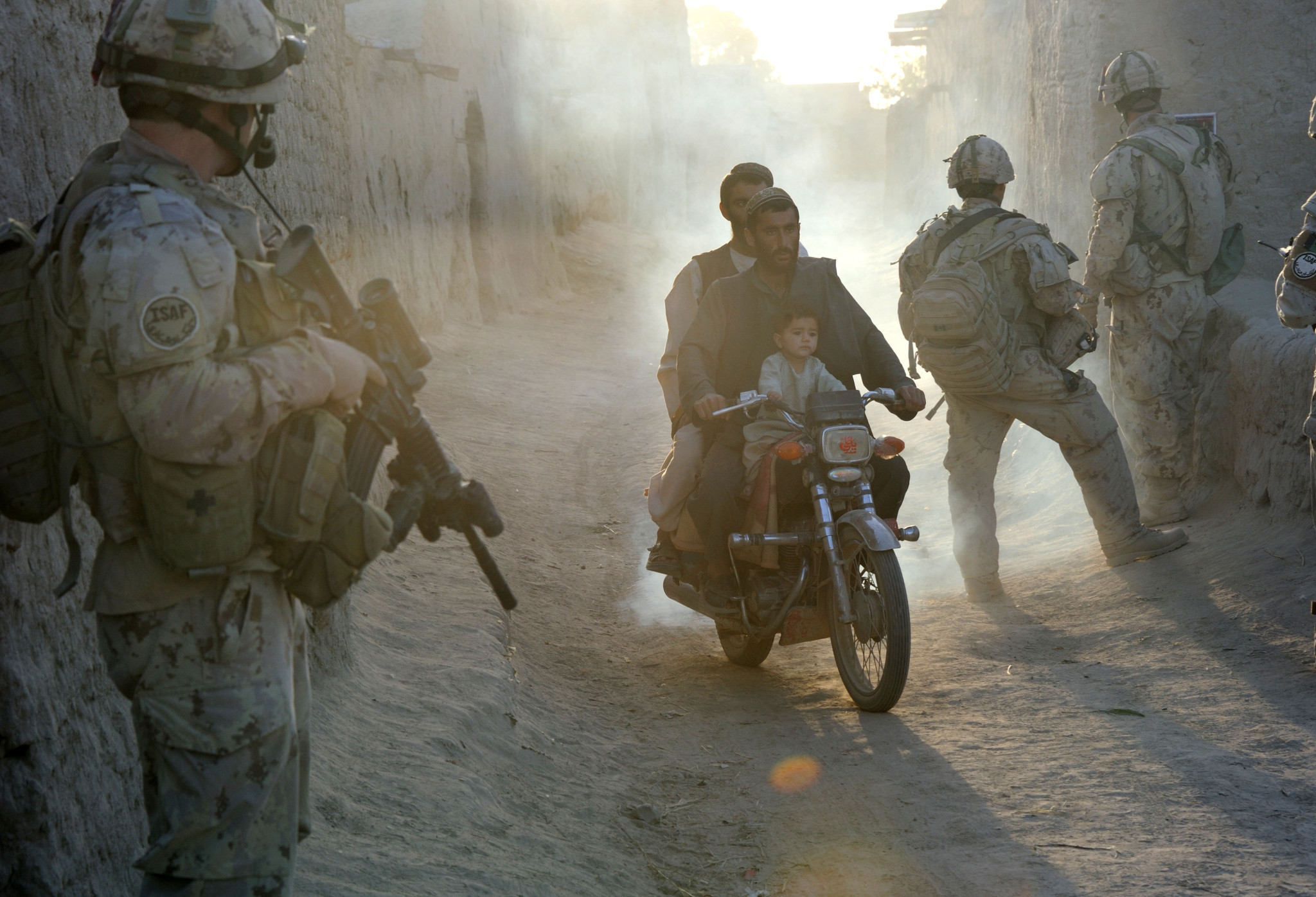 “Like the past three seasons of War Story, the stories in our Afghanistan season are told entirely by the men and women who were there,” says director Barry Stevens. “What is unique about the series is that it gives an intimate, first-person account of the Afghan war. This is war as it was experienced directly, as we haven’t seen or heard before. It is both very personal and emotional.”

Sajjan is featured in episodes three and four, airing on Tuesday, November 10. Thirty other Canadian Armed Forces veterans who served in Afghanistan will also be part of the series.

Watch the trailer below: