One of Vancouver’s tallest and most iconic landmarks, Harbour Centre is a one-of-a-kind building. It’s home to businesses, retail, tourism, education, restaurants and the 360-degree Lookout viewing deck.

Harbour Centre wants to give a lucky reader and nine of their friends a TGIF experience with Free Feast Friday. Win a Friday lunch catered by a Harbour Centre Food Court eatery of your choice and enjoy it at the Vancouver Lookout. Dine with friends or colleagues while taking in stunning 360-degree aerial views of the Vancouver skyline. 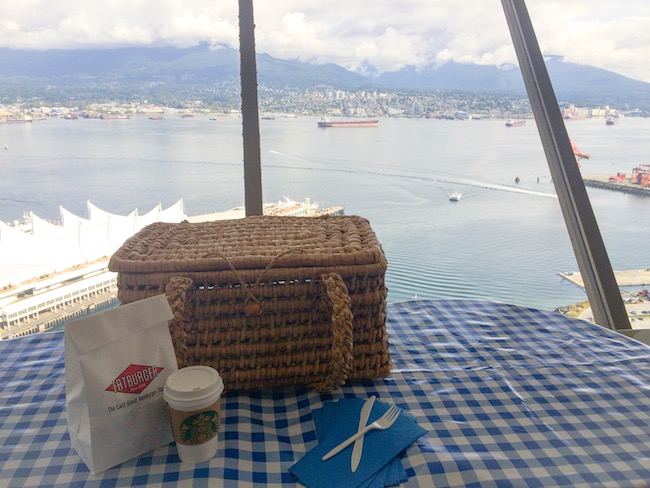 Lunch for you and nine friends at the Vancouver Lookout on Friday, September 25. Choose one of the following restaurants to cater:

Prize valued at $300 in food and Vancouver Lookout admission. 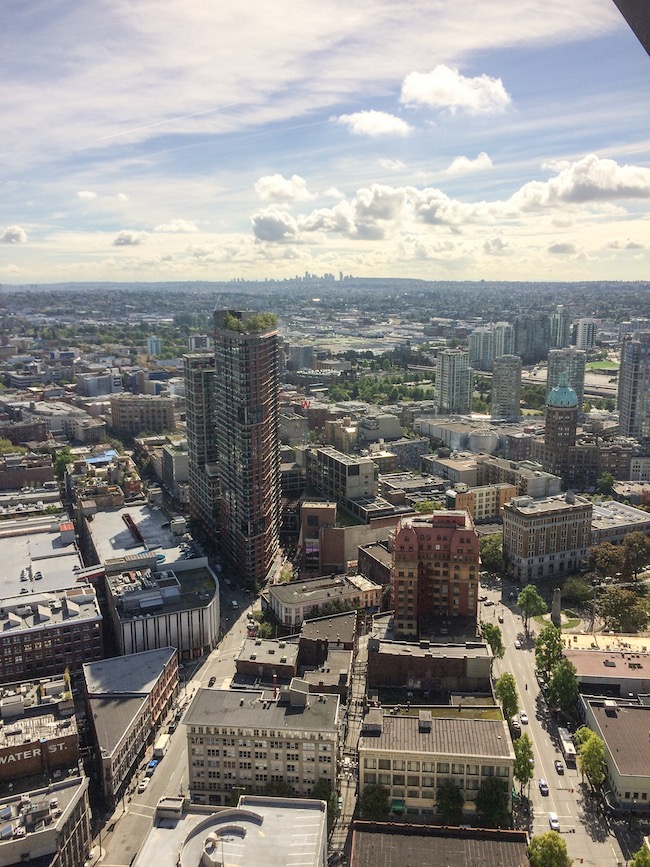 To enter to win lunch at the Vancouver Lookout courtesy of Harbour Centre, do at least one of the following:

4. Leave a comment below telling us which Harbour Centre eatery you would like to cater your lunch. (1 entry)

Contest entries will be accepted from time and date of publishing until 11:59 p.m. PST on September 18, 2015. One winner will be chosen at random and contacted through the platform they enter by.