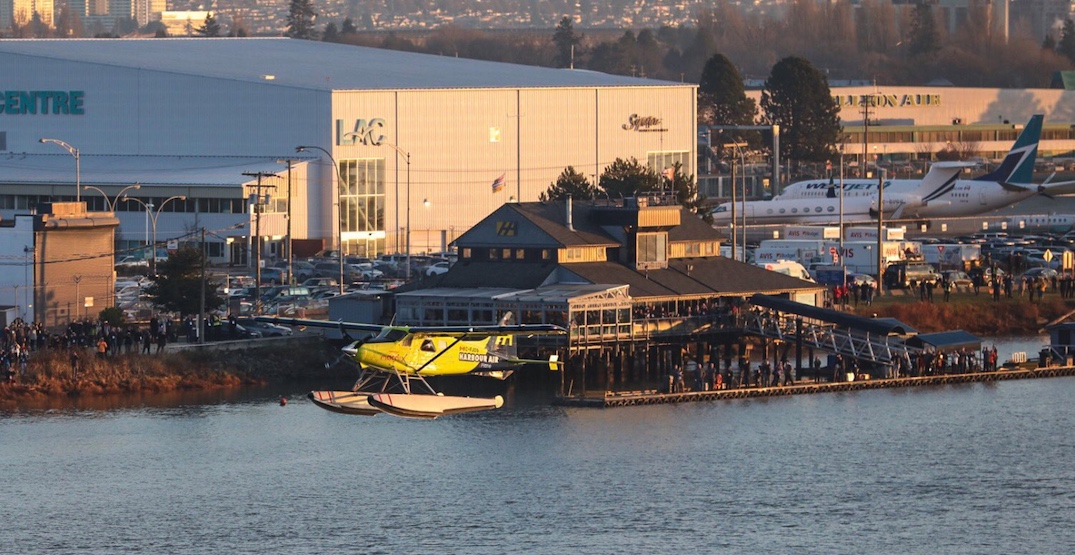 History was made Tuesday morning at Vancouver International Airport (YVR) with the world’s first successful flight of an electric-battery commercial aircraft.

Over the past year, in a partnership with Redmond-based aircraft manufacturer magniX, the aircraft’s fuel-combustion propulsion systems were replaced with a 750 horsepower all-electric magni500 propulsion system.

The test flight was originally scheduled for Wednesday, but it was moved up by one day due to tomorrow’s weather forecast of rainfall and high winds. A crowd lined the shoreline in the area to witness the aircraft going airborne. 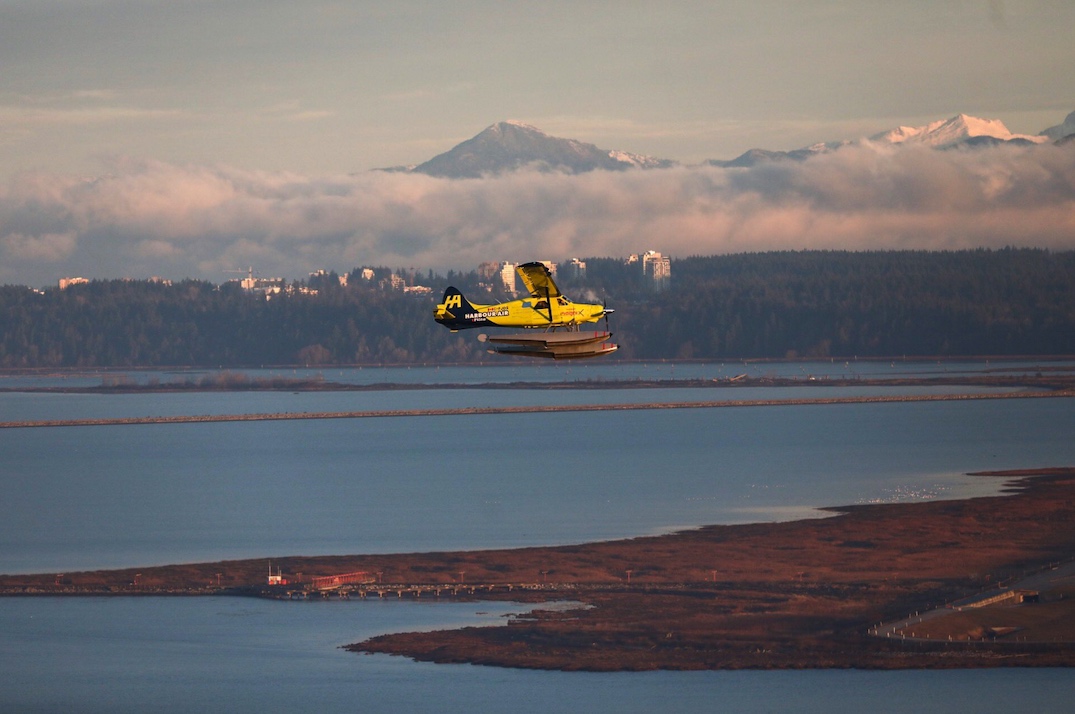 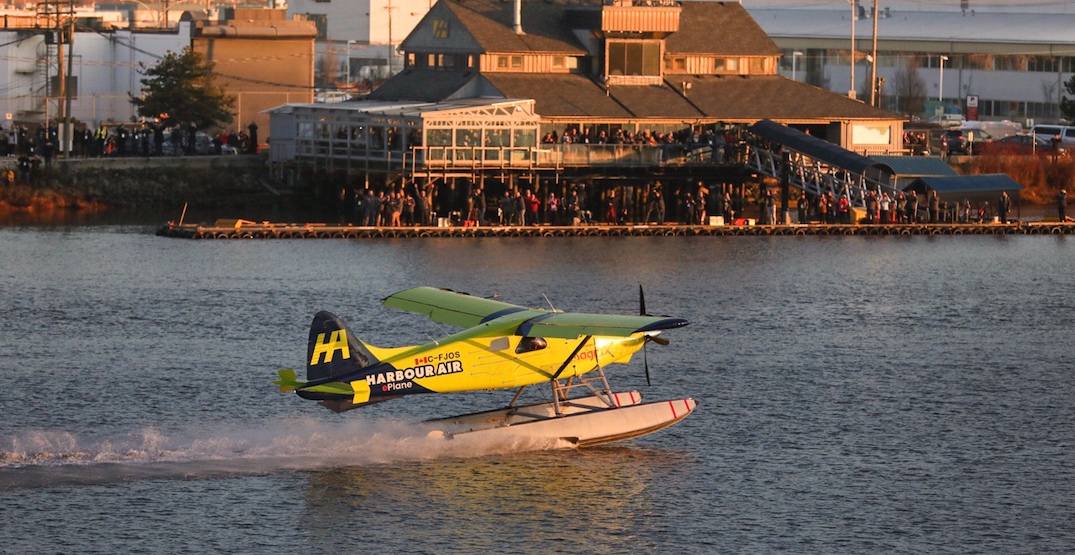 “I am incredibly proud of Harbour Air’s leadership role in re-defining safety and innovation in the aviation and seaplane industry,” said Greg McDougall, founder and CEO of Harbour Air Seaplanes, who piloted today’s flight from the seaplane hub at YVR’s South Terminal.

“Canada has long held an iconic role in the history of aviation, and to be part of this incredible world-first milestone is something we can all be really proud of.”

Roei Ganzarski, CEO of magniX, further described today’s milestone as one of the biggest moments in aviation history.

“The transportation industry and specifically the aviation segment that has been, for the most part, stagnant since the late 1930s, is ripe for a massive disruption,” said Ganzarski. “Now we are proving that low-cost, environmentally friendly, commercial electric air travel can be a reality in the very near future.”

Following today’s flight, both companies will begin the certification and approval process for the propulsion system and the retrofitting of aircraft. When certification is complete, the manufacturer will begin to retrofit the rest of the Harbour Air fleet with the all-electric propulsion technology.

Harbour Air sees over 500,000 passengers on 30,000 commercial flights annually, with 12 operating routes including from Vancouver to Seattle, Vancouver to Victoria, and Vancouver to Nanaimo.

In 2007, Harbour Air became the first fully carbon-neutral airline in North America through its acquisition of carbon offsets.

Watch LIVE as @HarbourAirLtd #ePlane takes flight, magnified by the magni500 electric propulsion system. Join our live stream for this historic event as the first all-electric commercial aircraft ushers in a new era of aviation. https://t.co/8lkydg9JX7