The organizer of a controversial mass dog adoption catering to B.C. pet lovers is hailing the first-ever event as a resounding success.

Vancouver-based rescue ‘Thank Dog I Am Out’ partnered with California charity Wings of Rescue to fly more than 150 dogs to Bellingham, Washington on Oct. 4, to meet potential pet parents. 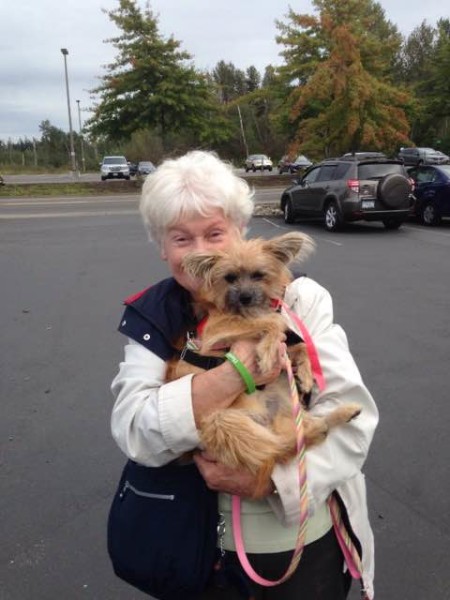 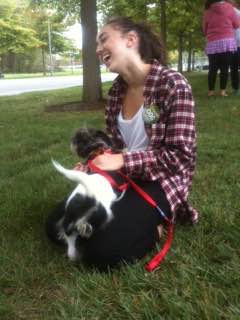 The majority of the small pups were removed from high-kill shelters in California, many just a few days away from being euthanized.  The group says the mix of Chihuahuas, small terriers, schnauzers and straight-up mutts, all weighing under 30 pounds, were handpicked and spent time in a foster home being evaluated before making the flight.

Dozens of enthusiastic British Columbians registered on the charity’s website before the event, and underwent short home visits by volunteers.  Then they drove down to Bellingham to meet the dogs in person that they’d admired online – and pick them up to start their new lives.

Organizer Susan Patterson reports that 143 pups were “snapped up” in less than the five-hour event time.

“Oh my gosh, what an incredible day,” Patterson told Vancity Buzz that evening. 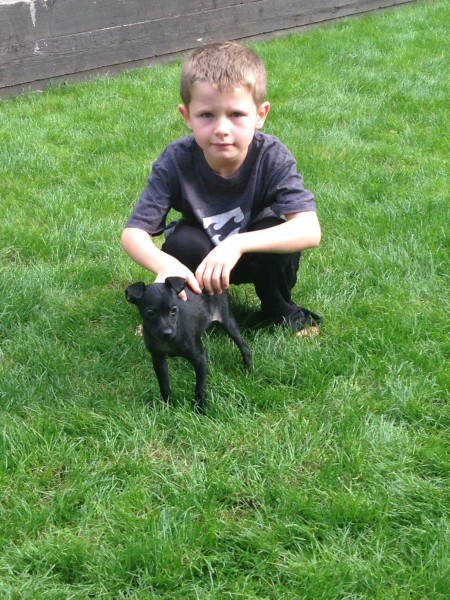 Twenty dogs were initially placed in foster homes, but five were quickly permanently adopted after “the fosters decided they couldn’t part with them.” The remaining dogs are up for adoption and can be found here.

Patterson says new pet parents have been flooding her inbox with pictures of their new furry friends settling into their forever homes. 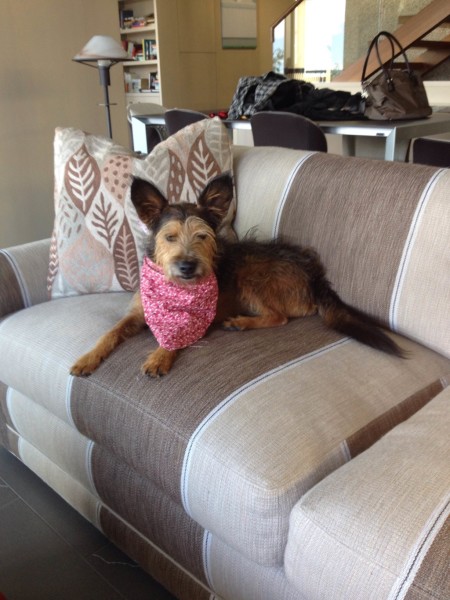 Thank Dog I Am Out has been criticized for its focus on rescuing dogs at U.S. high-kill shelters instead of saving dogs here in B.C.  Patterson maintains that because of successful spay/neuter programs in our province, there can often be a shortage of small to medium-sized dogs in local shelters, and wait lists for local rescues can be long.

She says she admires the efforts of B.C. rescue groups that save dogs on First Nations reserves, but says the problem in California is “horrific,” and with 200 dogs being taken in at a single shelter some days, the need is urgent to get them re-homed.

All of the photos in this article have been submitted to TDIAO by B.C. residents who adopted dogs at the U.S. event. Leave your comments below. 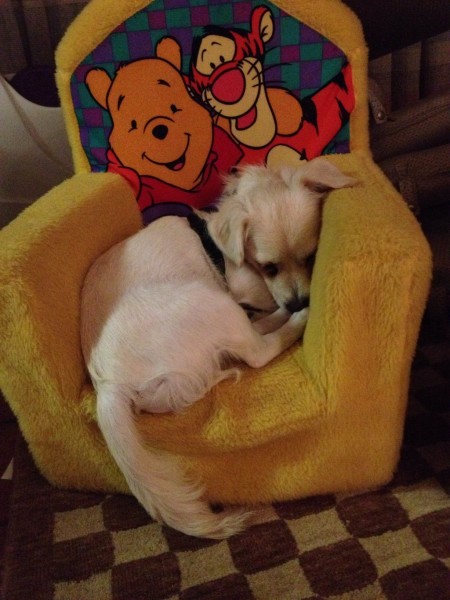 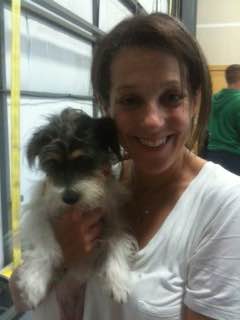 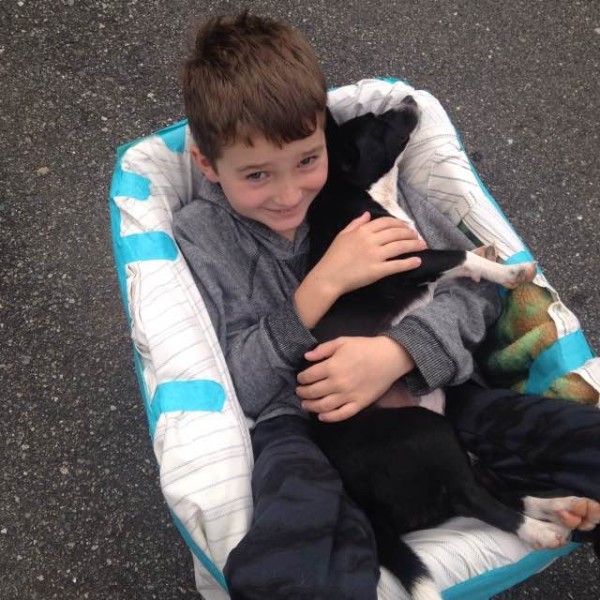