A Vancouver yoga studio is hoping to take away the stigma of black cats with a class that puts the dark felines front and centre.

Stretch Yoga in hosting two black cat Halloween yoga classes on October 25, just ahead of the spooky holiday. Practitioners are asked to dress in costume or all black while black cats mingle and move around the studio.

The 12 or so black cats and kittens are being provided by Vancouver Orphan Kitten Rescue Association (VOKRA), and are all up for adoption.

The event is meant to showcase black cats, which are the least likely to be adopted. 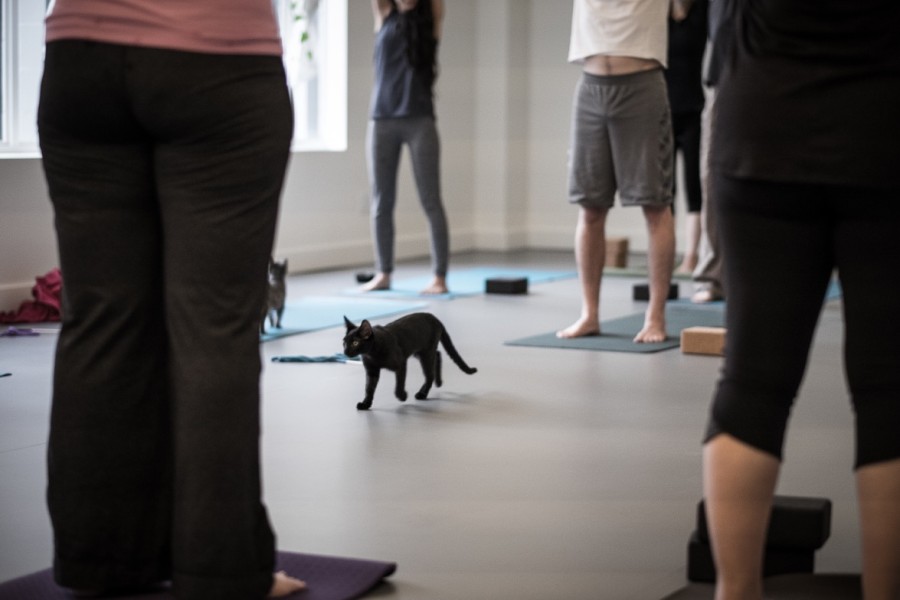 There are lots of theories about why would-be adopters pass on black cats. Some think it’s because of superstition, but that may not be the case, as black dogs are often overlooked too – a phenomenon dubbed “Black Dog Syndrome.”

“Many of our adopters rave about how wonderful, kind and loving their black cats are so we really want people who are considering adopting to think of a black cat as a great option.”

Stretch Yoga owner Emmanuelle Rousseau said she was saddened to learn people are still superstitious about black cats in 2015.

“When I first heard about the black cat low adoption rates, we were one month from Halloween so of course I thought what better time to raise awareness for black cats than the one day they shine?” she said.

VOKRA has dozens of black cats and kittens available on its website if you’re looking for a new furry friend.

This is Stretch Yoga’s second #catsonyourmats yoga class. Its September event helped raise a ton of awareness about cat overpopulation and homelessness, and saw eight cats get re-homed. The video posted to its Facebook site garnered a whopping six million views.

Another sold-out class is slated for January. Both of Sunday’s $35 Halloween classes are sold out, but you can keep up with upcoming classes on Stretch’s website. 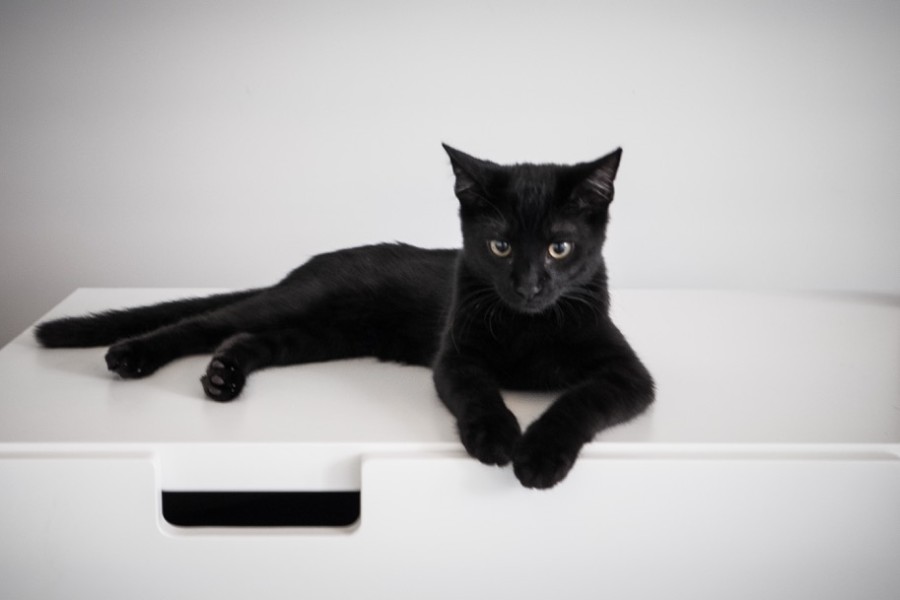