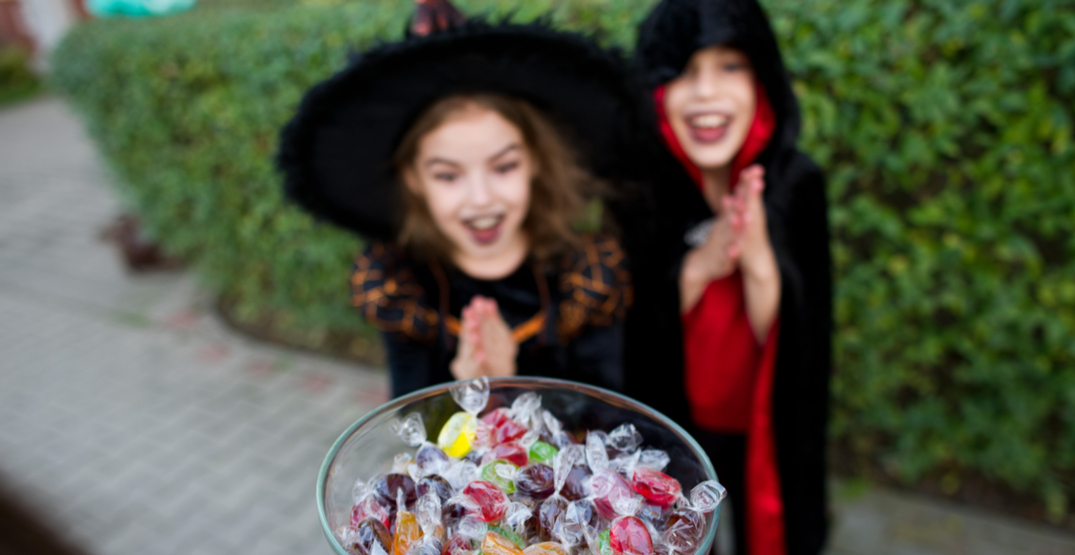 Although the tradition of dressing up and going door-to-door for treats on Halloween has been around for centuries, it’s commonly believed it wasn’t until sometime in the 20th century that the popular accompanying phrase “trick-or-treat” was coined.

And according to history buffs, the term first appeared in print, in a November 3 edition of the Blackie Times, a community newspaper in the small hamlet of Blackie, Alberta, just outside the City of Lethbridge.

“Hallowe’en provided an opportunity for real strenuous fun. No real damage was done except to the temper of some who had to hunt for wagon wheels, gates, wagons, barrels, etc., much of which decorated the front street. The youthful tormentors were at back door and front demanding edible plunder by the word “trick or treat” to which the inmates gladly responded and sent the robbers away rejoicing.”

Those heading out to continue the trick-or-treat tradition tonight are advised that the weather will play a crucial role in those plans.