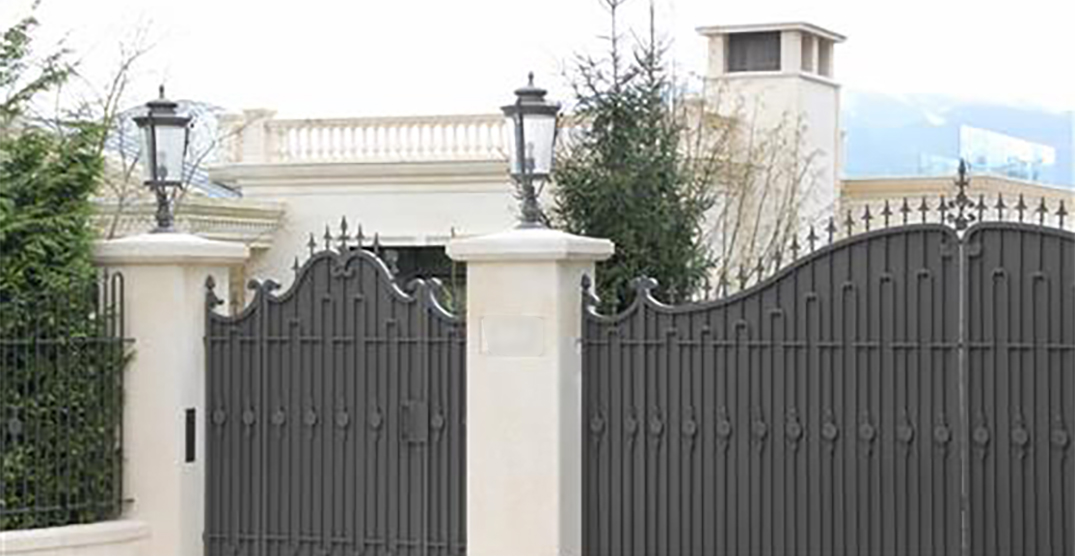 A Saturday night Halloween party at a Point Grey home tied to former CFL player David Sidoo apparently got out of hand when three people were taken to hospital — two of whom had gone unconscious from alcohol or drugs.

Five ambulances rushed a home on Belmont Avenue around 1:30 am for “multiple reports of overdoses,” BC Emergency Health Services spokesperson Shannon Miller said.

Three paramedic crews transported patients to hospital, and a sixth ambulance went back to the party at 3:40 am for another intoxicated patient.

Two people were unconscious during the first call, but it’s not known from what substance.

“Police were called to assist with the large crowd while paramedics were treating the two,” Const. Tania Visintin said.

The white Grecian-style home on billionaires’ row belongs to Manjy Sidoo, according to BC’s Land Title Search service. She’s married to David Sidoo, a philanthropist and former professional football player who did jail time last year for his role in the US college admission scandal.

According to the US Department of Justice, Sidoo pleaded guilty to conspiracy to commit mail fraud and honest services mail fraud. Sidoo apparently arranged for a man named Rick Singer to take high school and college admissions exams for his two sons, Dylan and Jordan.

Daily Hive has also reached out to Sole Vodka, a beverage company that Sidoo’s son reportedly said had rented the property for the party. Sole has not responded either.