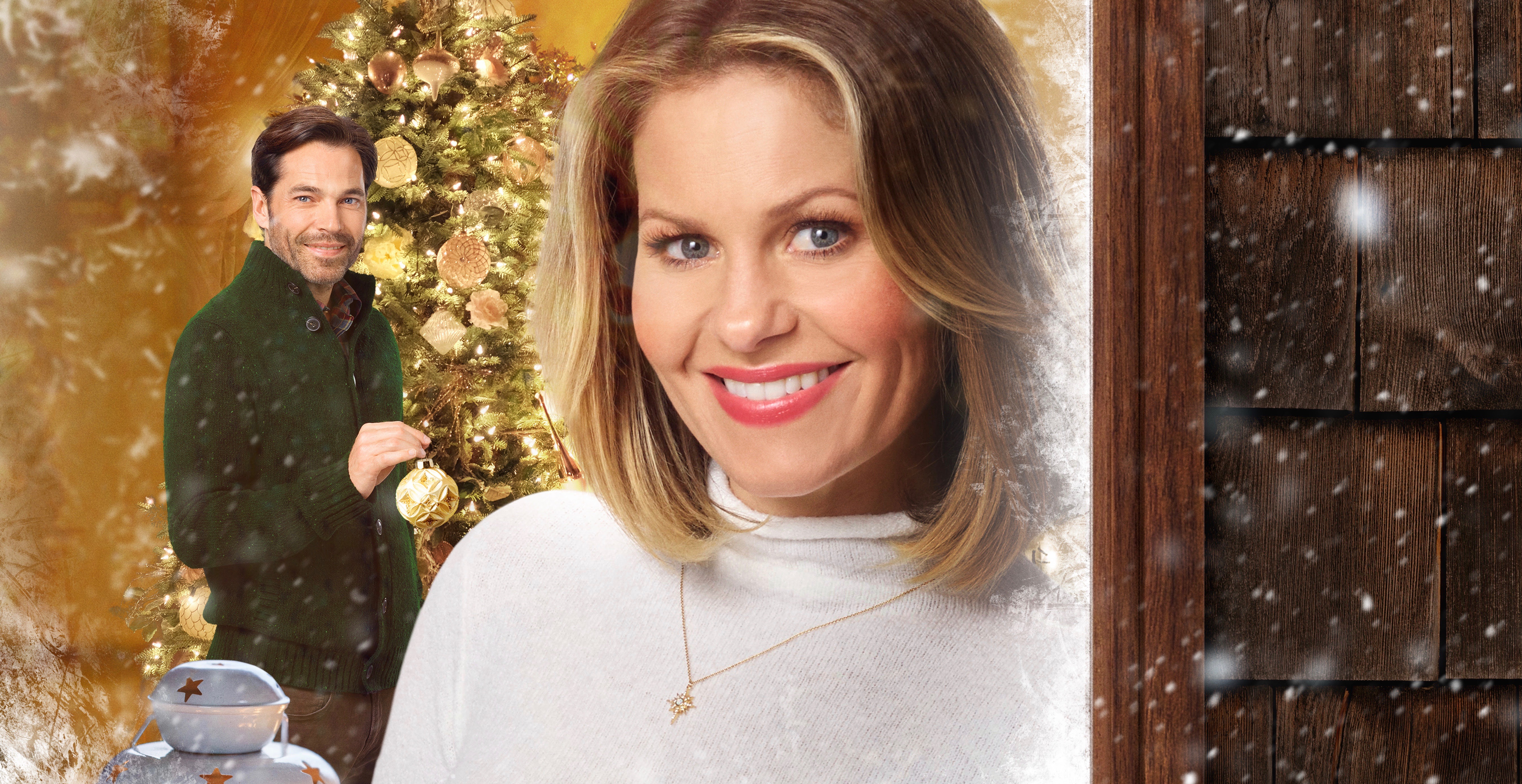 They couldn’t even give us 24 hours to recover from Halloween.

In a move some may rightfully call “too soon,” while others may think is amazing, all of the cheesy, guilty pleasure Hallmark Channel holiday movies we all love to hate begin tonight.

Beginning today on W Network, Hallmark Channel’s Countdown to Christmas returns for two whole months – now until January 1 – with dozens of warm and fuzzy holiday features. This includes 30 exclusive premieres, as well as returning holiday favourites that never seem to get old. 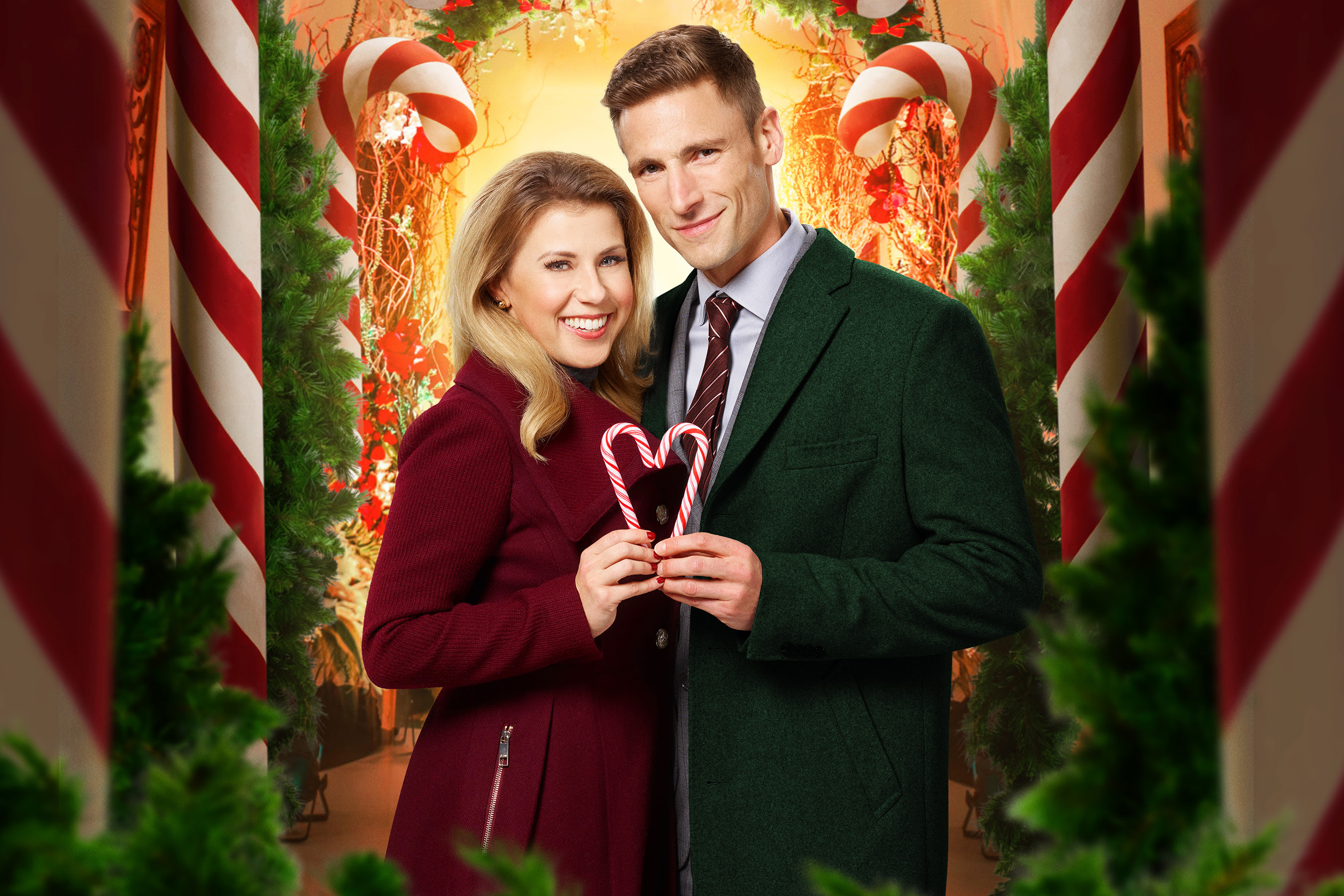 To plan your nights in accordingly for the next two months (still not over it), you can check out the film times here.

Notable premieres include Merry and Bright, which premieres November 1 at 9 pm ET and stars Full House alum and Fuller House star Jodi Sweetin, alongside Andrew Walker (Against the Wall) and Sharon Lawrence (Shameless). In this film, Sweetin is – refreshingly – a CEO of a candy cane factory and crosses paths with Gabe (Walker), when he is hired to take a look at the company’s business operations. As the two begin to work together, they find that “they have more in common than savvy business sense,” according to the film’s description — juicy.

Sweetin’s on-screen big sis Candice Cameron Bure also makes an appearance with her own premiere, Christmas Town. Airing on Sunday, December 1 at 9 pm, the film tells the story of Lauren Gabriel (Cameron Bure), who leaves her life in Boston behind to start a new life and career. In the quaint town of Grandon Falls, she discovers her heart, along with a newfound love of Christmas. 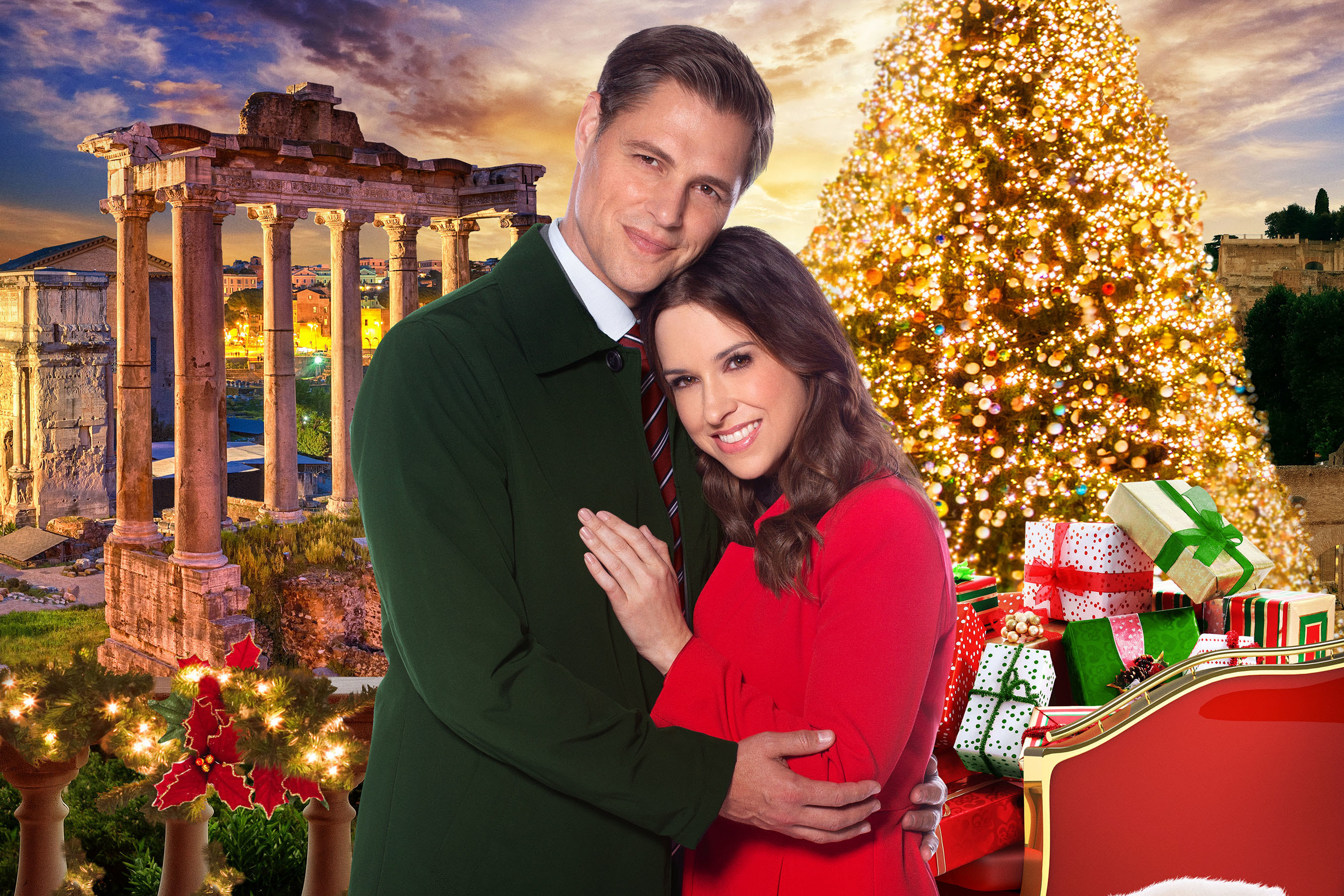 On Saturday, November 30 at 9 pm, another former child star – Lacy Chabert (Mean Girls, Party of Five) – has her own Hallmark Holiday premiere with Christmas in Rome. In this film, Chabert plays an American tour guide named Angela who is fired from her job in Rome right before Christmas. She meets an American executive named Oliver (played by Sam Page), who hires her to be his personal tour guide – and, come on, we all know what happens next.

Chabert’s former Party of Five costar Scott Wolf returns to the small screen with the premiere of A Christmas Love Story on Saturday, December 7 at 9 pm. The film, which also stars Tony and Emmy-award winner Kristin Chenoweth, is about a youth choir director who falls for the widowed father of a new member — a boy with “a golden voice.” I have a feeling this one may require some tissues. 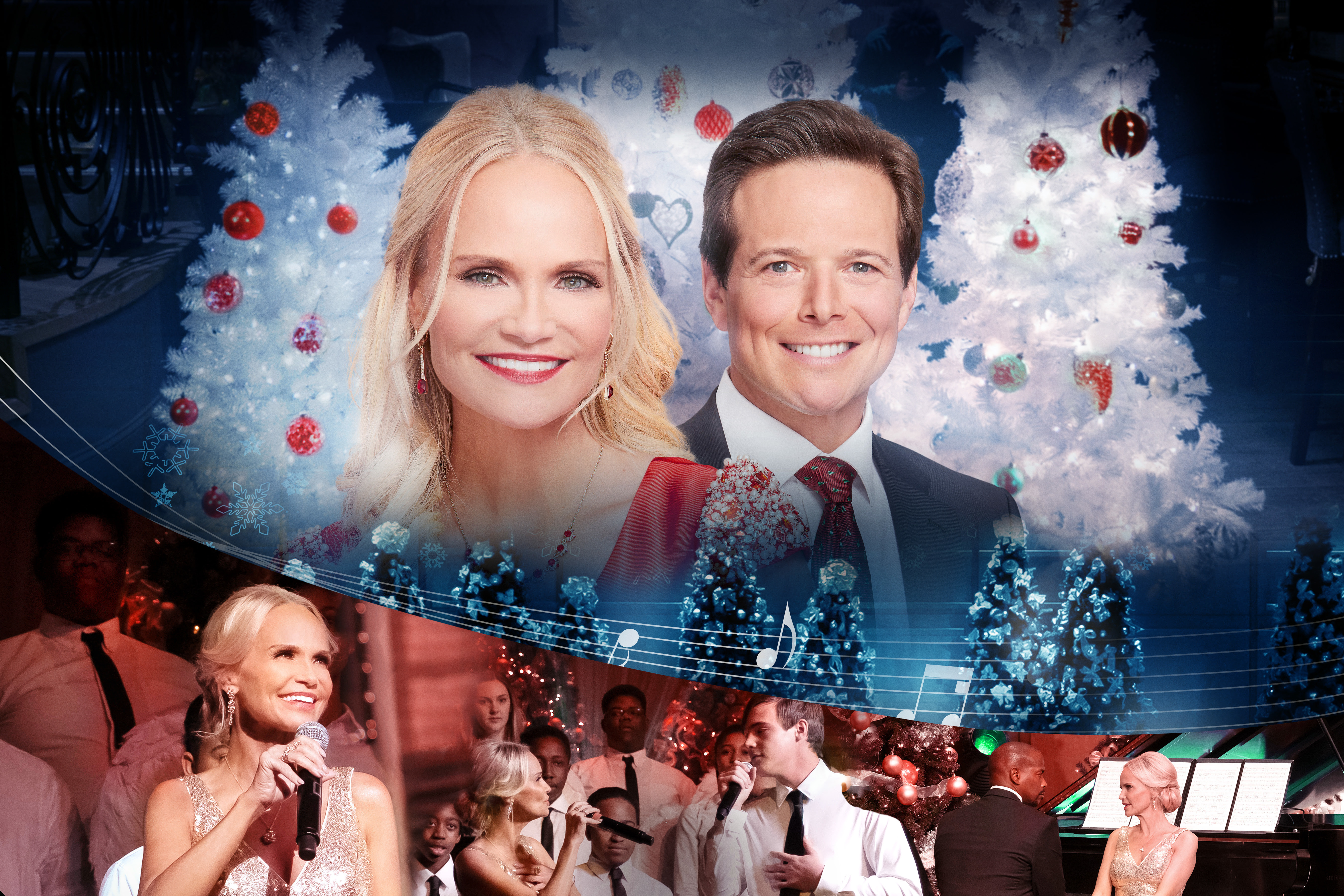 Continuing on the nostalgic actor theme, Hallmark film veteran Danica McKellar (Winnie on The Wonder Years) returns alongside Dolly Parton in Christmas at Dollywood. Single mom Rachel Lewis (McKellar) heads to Dollywood with her daughter in tow. Lewis learns she will be working with entertainment director Luke Hakman, who has different ideas of what the holiday show should be. It’s safe to assume that they reconcile their differences.

Love them or hate them, at the very least, if these films don’t make your jaded cold heart want to fall in love again, we’re not sure anything will.

For all of the nostalgic warm and fuzzy feelings, however, it would be nice to see an LGBT couple represented in a Hallmark Channel holiday film (especially when we’re talking two months worth of films).

Try adding that to your Christmas lists.